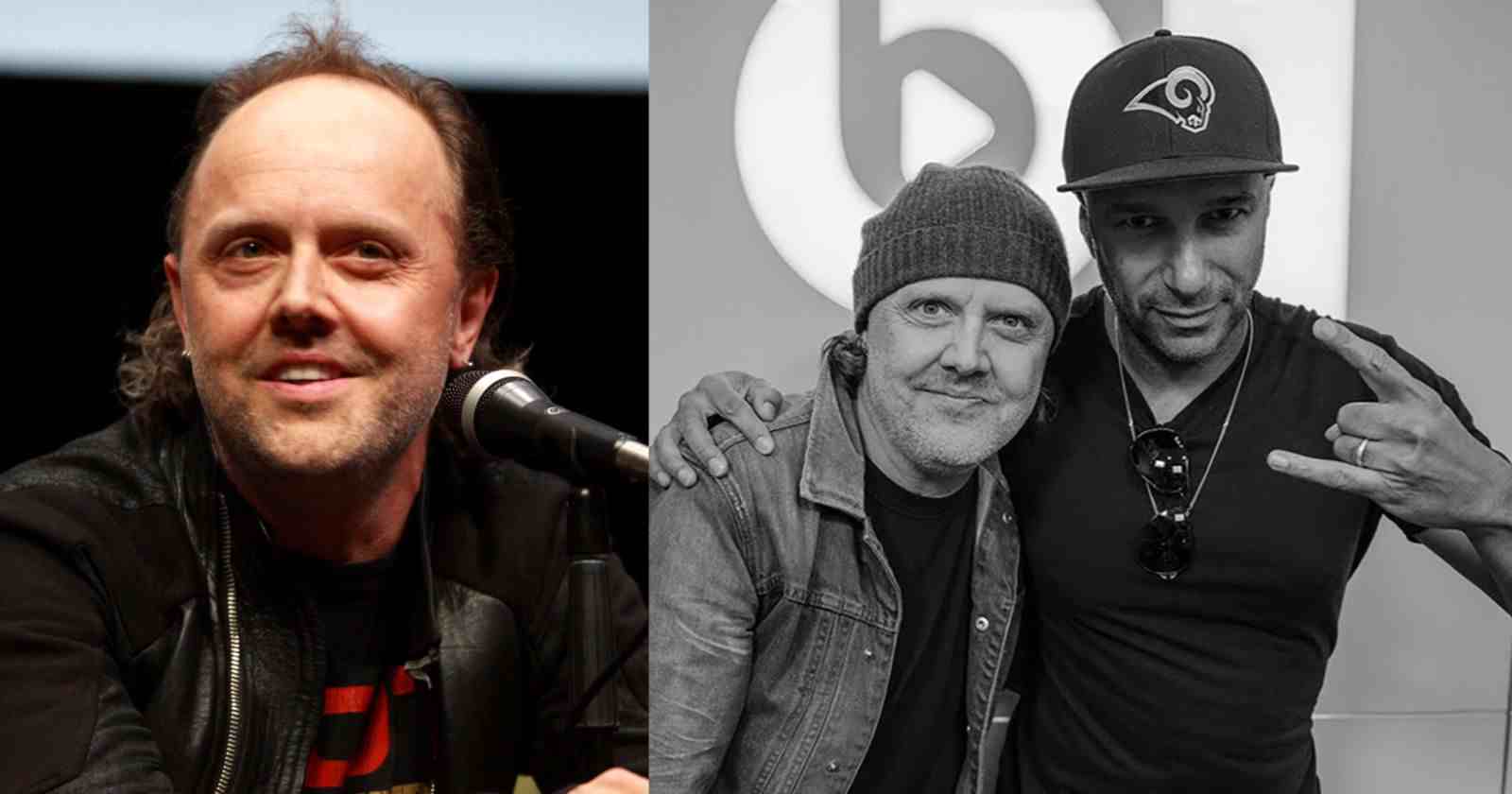 Metallica drummer Lars Ulrich revealed in an interview with The Guardian back in 2020 the The 6 bands he would like to have in his dream festival line-up. The musician praised AC/DC, recalling when he saw them in the 70’s and talked about other great bands he likes.

The 6 bands Metallica’s Lars Ulrich would have in his dream festival line-up:

“I saw AC/DC with Bon Scott four times, opening for Black Sabbath and Rainbow and then playing their own shows in Copenhagen in 1977 and San Francisco in 1979, in my early teens. The energy was insane: Angus strutting across the stage, all guitar solos, sweat, hair, no shirt on and Bon Scott, also shirtless, tight jeans, the coolest frontman ever. To me the definition of rock’n’roll attitude is AC/DC in those formative years.”

“I would take Deep Purple in their Gillan, Glover, Blackmore line-up from 1971 to 1973. Deep Purple in 1973 was the first concert I ever went to. I remember being taken aback by the spectacle of it all, Ritchie Blackmore twirling his guitar and playing it with his foot or his bum. They’d change the setlist and improvise and when they were on fire, they were otherworldly.”

Rage Against The Machine

“I’m drawn to bands that are impulsive and about the moment, with an element of danger or unpredictability. Rage Against the Machine have that and when they get 50-70,000 people yelling “Fuck you, I won’t do what you tell me!” it feels pretty real. While it usually lands in a safe spot, it always feels like it could completely go off in that moment.”

“I’d also have Oasis in their heyday because you never knew what the mood would be like, what the temperature was going to be like between the brothers or who was going to walk off.”

“Guns N’ Roses at their most dangerous were unstoppable in a live situation. We toured with them in 1992 and I got the chance to watch them every night. A great, great band – it was one of the best summers I’ve ever had.”

“I’ll throw some variance in now and have Bob Marley and the Wailers in the late 70s era of Babylon by Bus, for me one of the greatest live albums ever. The music seems to bring band and audience together. You can close your eyes and hear the unity.”

“Bob Marley has become this iconic figure but at their best they really were a band, with a whole new groove and world of sound. By now, I’m not sure those statues would still be standing!”

His first concert with Metallica

In an interview with GQ Magazine back in 2020, Lars Ulrich recalled his first concert with Metallica, saying: “Metallica is the only band I’ve ever been in and only musical experience I’ve ever really had, so the first show Metallica did was in March 1982. I was 18 and we were playing at a place called The Woodstock, which was a club in Anaheim, California.”