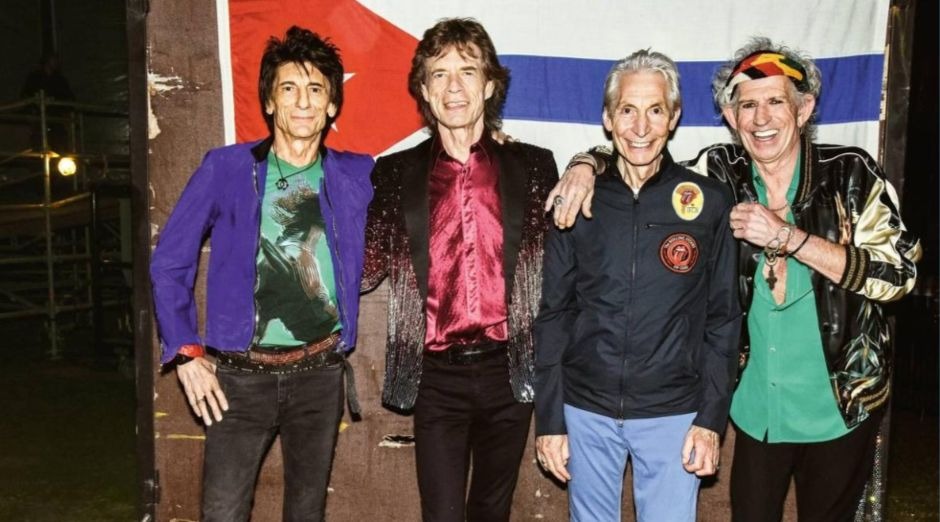 Just like Genesis, Pink Floyd and many other bands, The Rolling Stones will also broadcast on Youtube classic concerts. The band will release a new one every sunday. Starting May 03 at 8pm BST / 12pm PT / 3pm ET. Called “Extra Licks“, the six-part weekly series will show bonus footage from some of the band’s most memorable concerts around the world that will be available digitally for the first time.

The first concert to be relased is from the Olé Olé Olé !: The Trip Across Latin America 2016 tour. Another show already announced as part of the series will focus on the 1994 tour that promoted the album Voodoo Lounge.

After eight 8 years since their last original song release, The Rolling Stones revealed “Living In a Ghost Town” that has an accidental COVID-19 theme. Mick Jagger talked about the song, saying: “The Stones were in the studio recording new material before the lockdown. And one song – ‘Living in a Ghost Town’ – we thought would resonate through the times we’re living in.”

They were formed in London in 1962. And are considered one of the biggest, oldest and most successful musical groups of all time. The band and its members occupied a prominent position in the musical. Also on behavioral changes of the 1960s and are often related to the counterculture, rebellion and youth of the time .