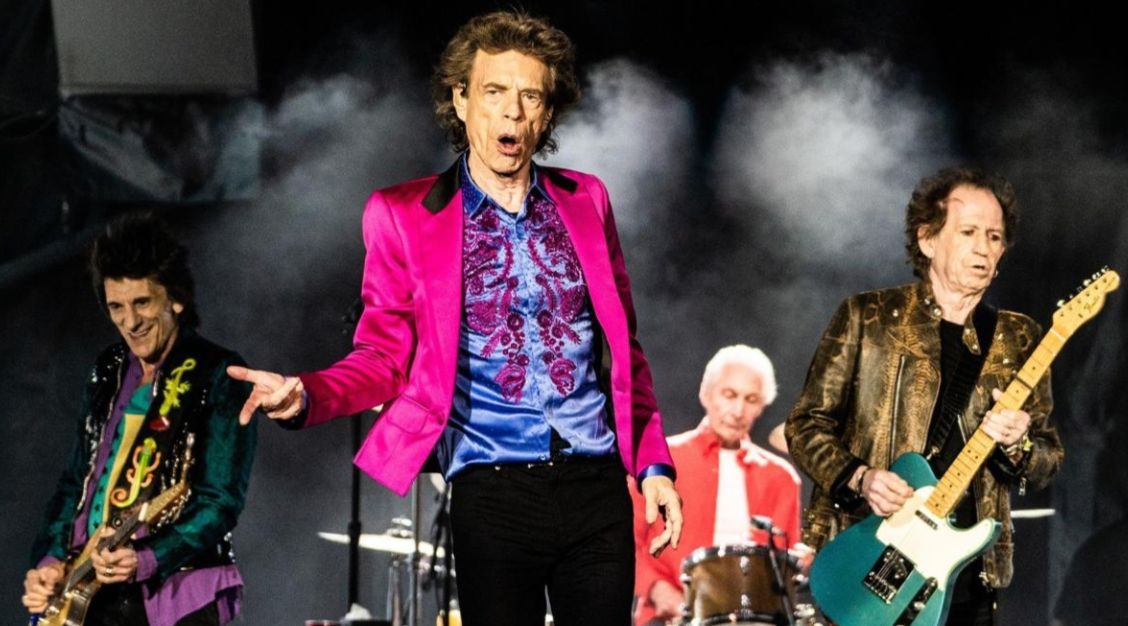 After eight 8 years since their last original song release, The Rolling Stones revealed “Living In a Ghost Town” that has an accidental COVID-19 theme.

“It wasn’t written for now, but it was just one of those odd things. It was written about being in a place which was full of life but is now bereft of life, so to speak.”

“Keith Richards and I both had the idea that we should release it. But I said, ‘Well, I’ve got to rewrite it.’ Some of it is not going to work, and some of it was a bit weird and a bit too dark. So, I slightly rewrote it. I didn’t have to rewrite very much, to be honest. It’s very much how I originally did it.”

The Rolling Stones were formed in London in 1962. And are considered one of the biggest, oldest and most successful musical groups of all time. The band and its members occupied a prominent position in the musical. Also on behavioral changes of the 1960s and are often related to the counterculture, rebellion and youth of the time .