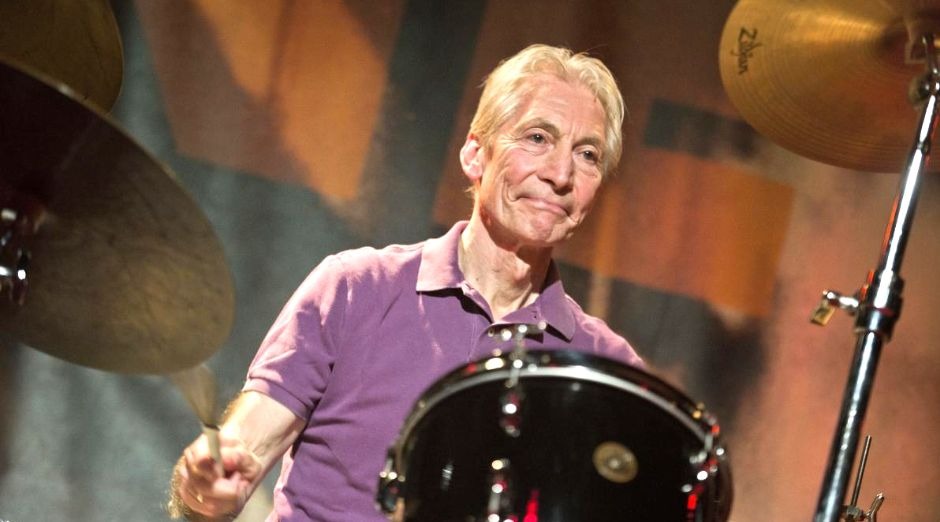 When it comes to Rolling Stones, the amazing drummer Charlie Watts is always the less remembered, overshadowed of course by Mick Jagger and Keith Richards. And to honor this amazing musician, you can hear his great isolated drums on the band’s classic song “Honky Tonky Women”.

This 1969 hit wa written by Mick Jagger and Keith Richards while on holiday in Brazil from late December 1968 to early January 1969, inspired by Brazilian “caipiras” (inhabitants of rural, remote areas of parts of Brazil) at the ranch where Jagger and Richards were staying in Matão, São Paulo.

Two versions of the song were recorded by the band: the familiar hit which appeared on the 45 single and their collection of late 1960s singles, Through the Past, Darkly (Big Hits Vol. 2); and a honky-tonk version entitled “Country Honk” with slightly different lyrics, which appeared on Let It Bleed (1969).

Originally trained as a graphic artist, he started playing drums in London’s rhythm and blues clubs. Where he met Brian Jones, Mick Jagger, and Keith Richards. In January 1963, he joined their fledgling group, the Rolling Stones, as drummer. While doubling as designer of their record sleeves and tour stages. He has also toured with his own group, the Charlie Watts Quintet. And appeared in London at Ronnie Scott’s Jazz Club with the Charlie Watts Tentet.