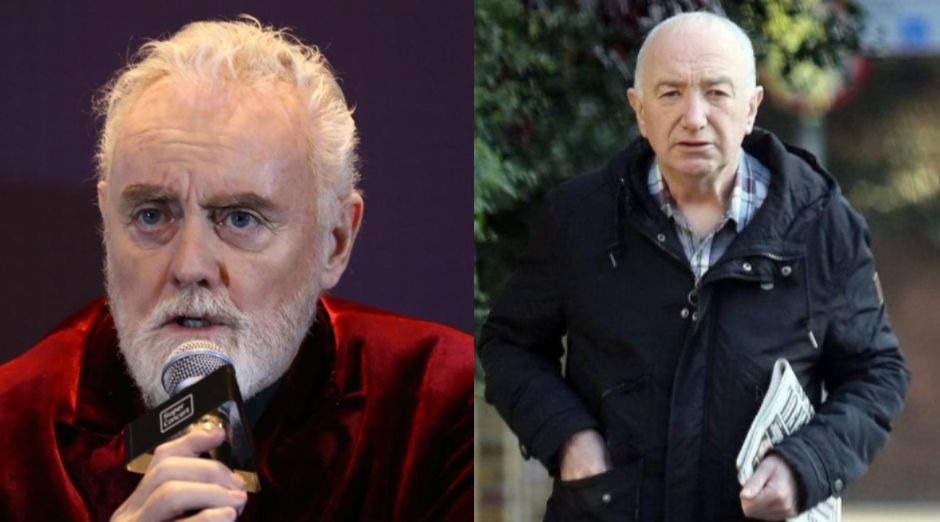 Asked if him and Brian May kept in touch with Deacon, Roger said: 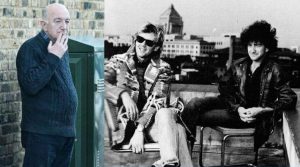 Taylor said that he doesn’t even know if Deacon saw Bohemian Rhapsody movie:

“I wonder, I mean I wouldn’t put it past him not to have seen it. I just don’t know. We’re all different aren’t we?”

Since the death of vocalist Freddie Mercury in 1991, bassist John Deacon played only three shows, all of them in the 1990s, and participated in the recording of the song “No One But You (Only The Good Die Young)”.

Queen ended up touring with Paul Rodgers (Bad Company, Free) as the vocalist from 2004 to 2009 and they even recorded new song. Nowadays the rockstars Brian May and Roger Taylor tour with Adam Lambert on vocals. John Deacon didn’t want to be on the band in these two opportunities. However, he is always consulted for approval of any work related to the band, like the 2018 film “Bohemian Rhapsody”.