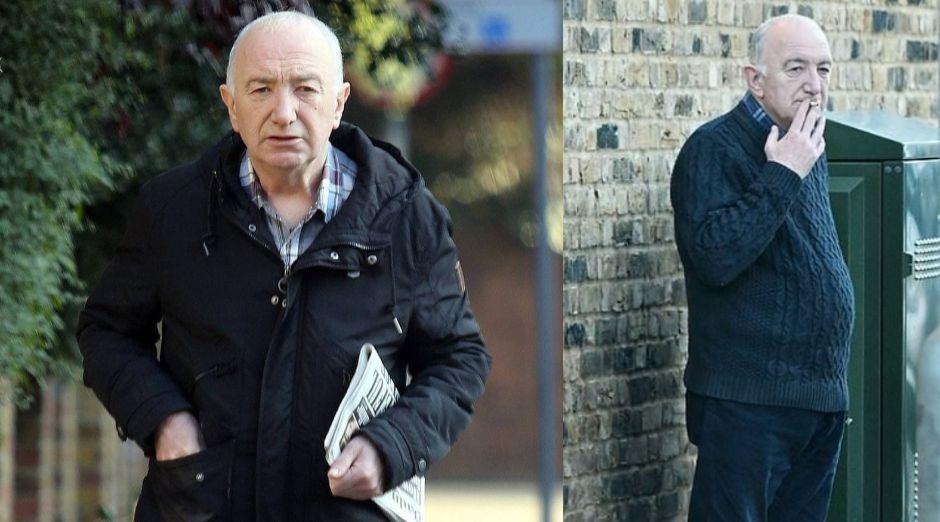 Queen is without doubt one of the greatest bands of all time. Freddie Mercury was certainly the band’s most important figure, but Queen wouldn’t be Queen if it didn’t have such important elements as Brian May, Roger Taylor and the talented bassist John Deacon.

The band continued to play eventually after Mercury’s death, and it is currently on tour, but only with Brian May and Roger Taylor. John Deacon got sad after the singer’s death and that resulted in the reduction of his musical activity. At the time he stated: “As far as we are concerned, this is it. There is no point carrying on. It is impossible to replace Freddie.”

He played with Queen only more three times: at The Freddie Mercury Tribute Concert for AIDS Awareness on 20 April 1992, in a charity concert with Roger Taylor at Cowdray House in Midhurst on 18 October 1993, and at the opening of the Bejart Ballet in Paris on 17 January 1997, performing only “The Show Must Go On” with Elton John on lead vocals. After those shows he only returned to record in October 1997 the final Queen song “No-One but You (Only the Good Die Young)”, included on the Queen Rocks album released a month later.

What happened to John Deacon

Since then he retired from music, his public appearances are rare, the musician doesn’t give any interviews to the press. He also was not present when Queen was inducted to the Rock and Roll Hall Of Fame in 2001.

But, Brian May said that the bassist is still involved on the business side of the band, and the guitarist also confirmed that he gave his blessing to May and Taylor to produce the biographical movie “Bohemian Raphsody” (2018), but Deacon wasn’t involved in any way on the production of the movie. 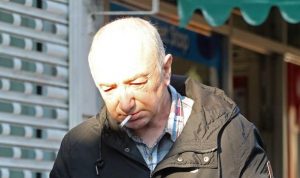 The bassist lives a private and recluse live with his family in Putney, London, in the same house he bought at the beginning of Queen’s success. He is married to Veronica Tetzlaff, since 18 January 1975, and is the father of six children.

He is photographed and filmed by fans from time to time living an ordinary life. Some fans even posted videos of him on Youtube signing autographs.

In an interview Brian May said:

“We don’t [keep in contact], really. He doesn’t want to. He wants to be private and in his own universe. It’s his choice. He doesn’t contact us. John was quite delicate all along.”

Deacon wasn’t involved in the creation of the Freddie Mercury movie Bohemian Rhapsody either. However, Taylor revealed Deacon gave his blessing to whatever the two remaining members of Queen want to do with the brand.

In an interview with Louder Sound, Roger Taylor said he had no contact with Deacon: 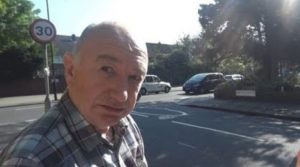 “He’s completely retired from any kind of social contact. I think he’s a little fragile and he just didn’t want to know anything about talking to people in the music business, or whatever. That’s fair enough; we respect that.”

But in another interview, he said:

“We’re not in touch but John’s a sociopath, really, and he’s given his blessing to whatever Brian and I might do with the brand — and we’ve done rather a lot.”