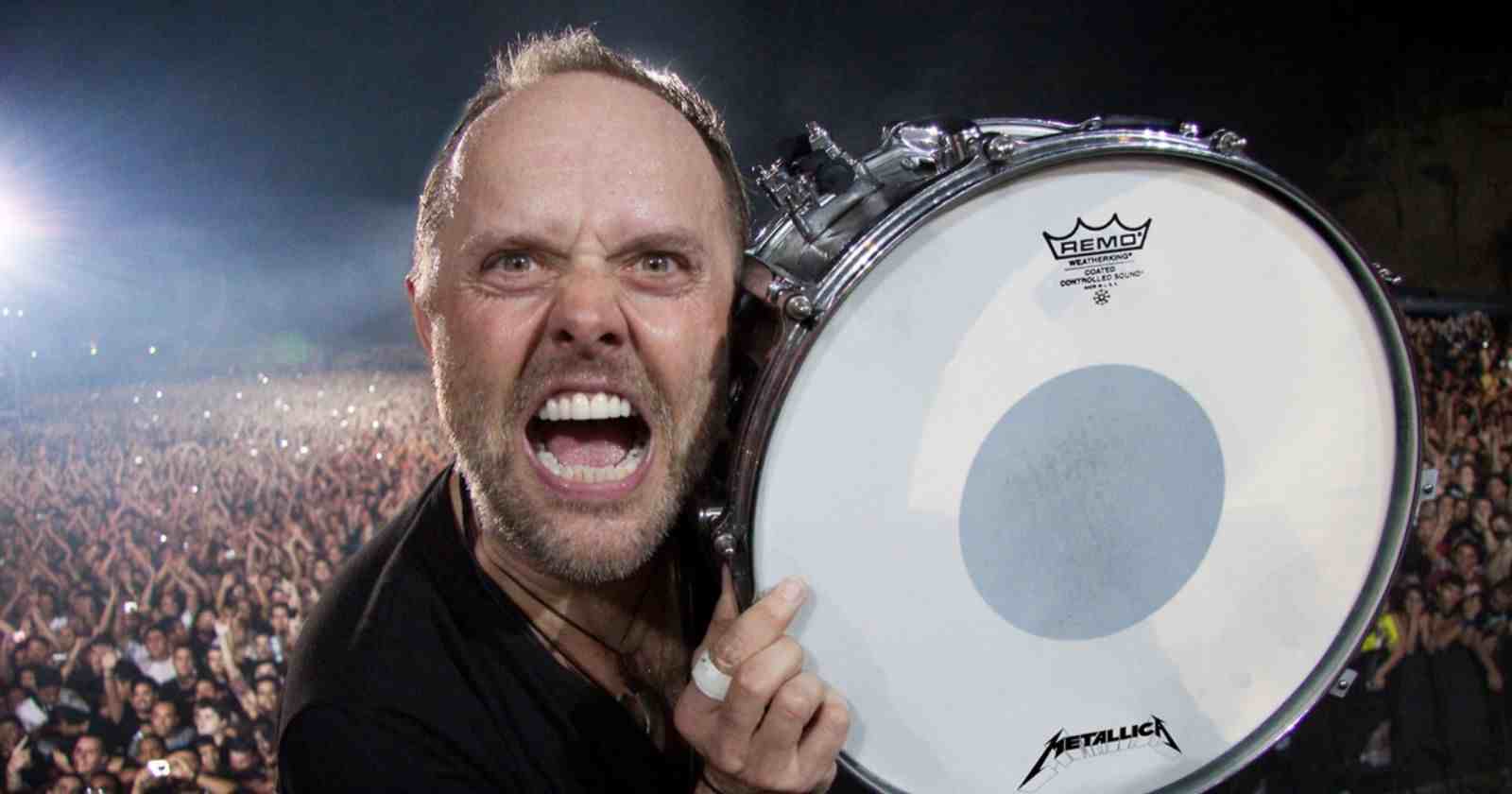 Metallica drummer Lars Ulrich recalled in an interview with Classic Rock magazine the legendary bands he saw live before creating Metallica. The musician was lucky enough to see AC/DC with Bon Scott and more.

“I just think of how lucky I’ve been in the past, all the great shows I’ve seen. I saw Thin Lizzy multiple times between ’76 and ’80 – incredible. I saw Motörhead multiple times, ’79 to ’81 – insane. I saw AC/DC open for Black Sabbath in 1976. And I saw AC/DC headline in Copenhagen in ’77, and Bon Scott was so great, you couldn’t takes your eyes off him.”

“That was Bon in his heyday, with the tight jeans, the tennis shoes, the shirt off. And I loved the way he would hold the mic with the cord rolled up two or three times, and he would stand out there at the very edge of the stage when he wasn’t singing, stand over on Malcolm’s side and let Angus bounce around in front of him…”

You also saw Ritchie Blackmore in his prime, with both Deep Purple and Rainbow.

“I saw the first show Deep Purple played with David Coverdale and Glenn Hughes, and Rainbow played in Copenhagen a lot. It wasn’t just Ritchie’s guitar playing that was so impressive, it was also his personality – the Man In Black. He was always saying what was on his mind, even if it was a little contrary. Or he was winding people up – he was known as a bit of a prankster.”

“And then there were times when he would be a bit aloof. But there was what I would call an honesty to him. It always felt like he was true to whatever mood and the moment. There was something very authentic about Blackmore, and I guess I’ve always been kind of attracted to rock’n’roll when it has elements of danger and unpredictability. That to me is the spirit of rock’n’roll, and he was the guy for me. Bon Scott, Jim Morrison, Axl Rose, the Gallagher brothers, they all had elements of this.”