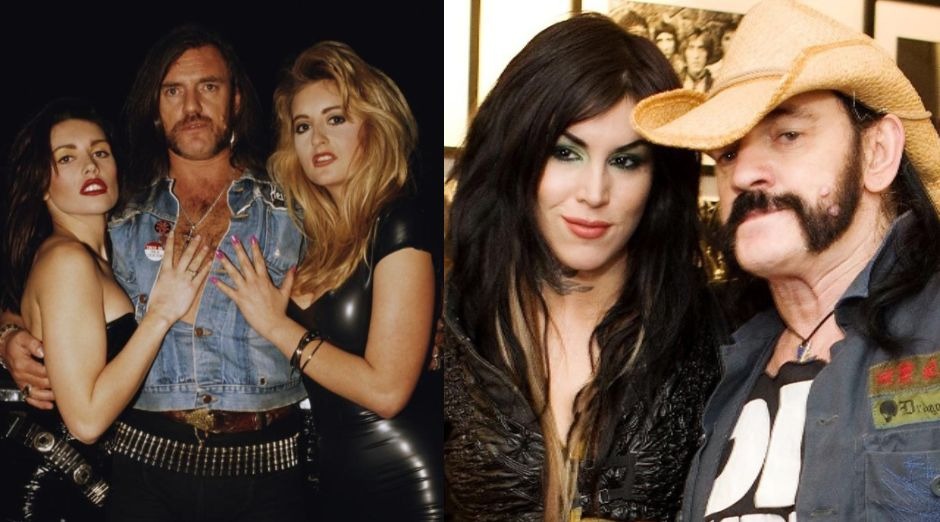 The late Motörhead leader Lemmy Kilmister was elected in June 2006 issue of the women’s magazine Maxim as one of the “10 Living Legends of Sex“. In an interview with the magazine he explained what makes him irresistible to women and tells other secrets of his love life.

Lemmy Kilmister reveals his secret for success with women:

You popped your cherry when you were 18. How’d it happen?

“On a beach. In the rain. It was miserable, and that sand gets everywhere, you know.” 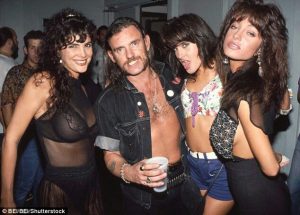 Does a guy have to be good looking to impress the gals?

“It’s not so much looks as it is making them laugh. Chicks don’t give a fuck about handsome in the final analysis. It’s because they take the makeup off every day, and they know how deep handsome is.”

You have a reputation for being considerate with the ladies, which isn’t the case with many rock stars. What’s the most unchivalrous thing you’ve observed?

“I saw the whole Ozzy Osbourne crew go through a chick once. But she was up for it, so what the fuck do you do? If a guy fucks nine women in an evening, you’d say he was a hero. But if a chick does it, you’d say she was a slut. I don’t believe it, and it’s not fair. Women have multiple orgasms, which we don’t have. And yet we’re the ones tomcatting all over the place just so we can have our moment.”

Have you regretted any of your conquests after the deed was done?

“It’s like the saying: I’ve never gone to bed with an ugly chick, but I’ve woken up with a few. Our lighting guy has a funny one. There were these two chicks who followed us around in Germany. We called them the Monsters of Rock. One of them had three teeth, the other one was bald, and they were both fat. One night he called one of them, desperate and drunk, and he went to bed with her. When he woke up he hid in the bathroom until she’d gone.”

Who’s your perfect woman, and have you done her yet?

Lemmy: “Raquel Welch, Halle Berry, and no and no. Oh, and Janet Jackson. I haven’t slept with her either.”