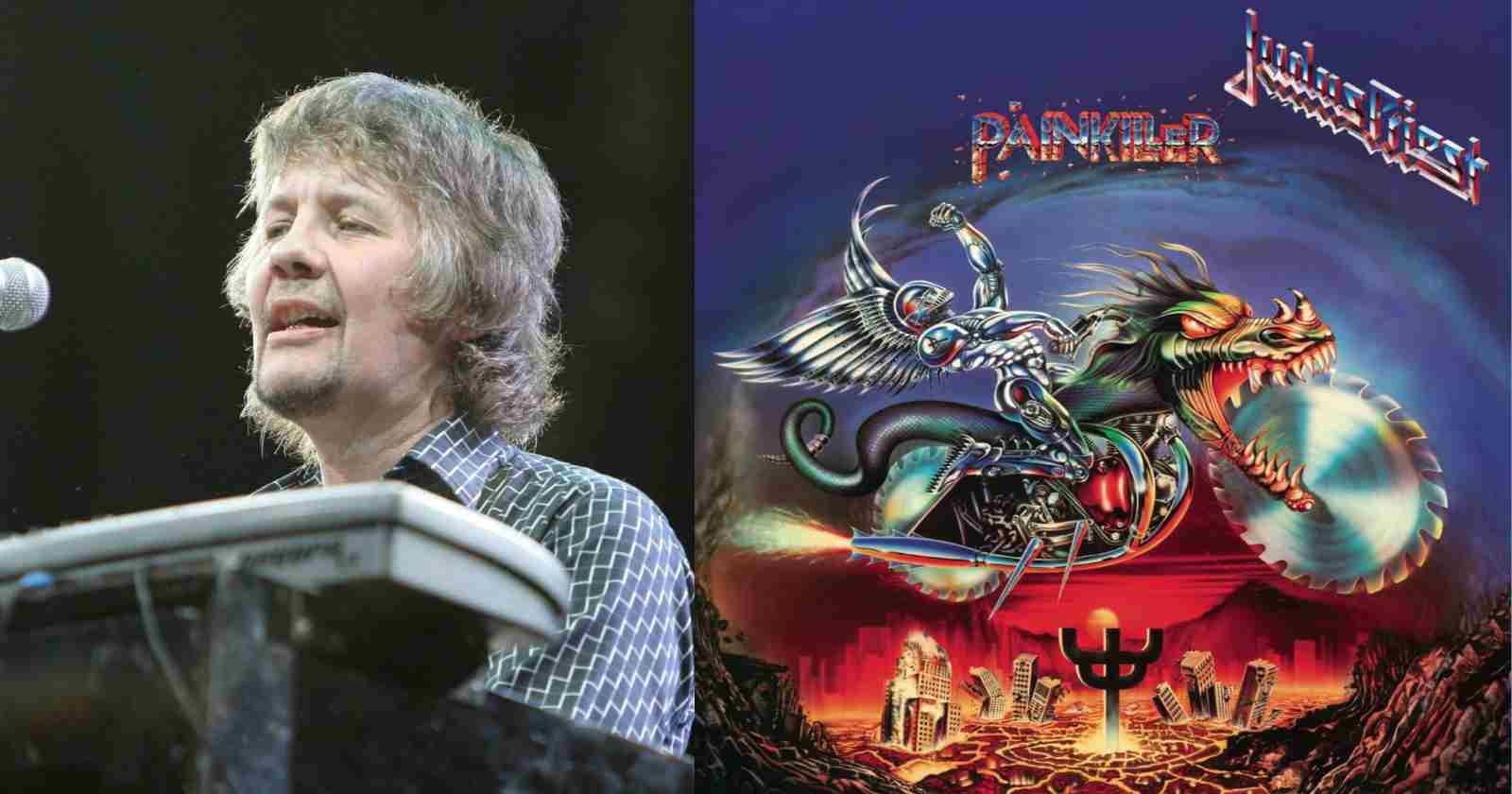 Deep Purple’s keyboardist since 2002, Don Airey, also played with bands like Rainbow, Gary Moore and Ozzy Osbourne. He recalled in an interview with Rolling Stone about how Judas Priest invited him to play on their classic 1990 album “Painkiller”.

“Somebody called my manager. And I’d met them all when we did Donington. They were second on the bill to Rainbow. They turned up at soundcheck and they were just amazing. I remember Ritchie standing there and going, “Wow. This is something else.” We chatted to them there. And [years later] they invited me down to France. It was Jacques Loussier’s studio in Provence. So it was a very exotic old castle with a recording studio in it.”

“It was a funny old job. They keyboard was pretty limited to two or three tracks. I had to put a bit of a Moog bass on a few tracks because Ian Hill was quite ill, I think he wasn’t available. I did a little bit of bass playing on it, which I think made the album. I’m not so sure. I was never supposed to reveal it, I don’t think.”

In the same interview, Airey said that Priest members were lovely, just like Black Sabbath musicians were. He added that the reason why they were good people it was because they were born in Birmingham, where according to him people are are very mellow and friendly.

He also recalled that they wanted Airey to be a band member and they asked him to do that over the years. ”They were one of the best live bands I’d ever seen. When they played at Donington, they were just astonishing. I think my favorite video is “You’ve Got Another Thing Comin’.” That’s just a great work of art to me. [Laughs] Any time I’m feeling low, I’ll play that.”

The twelfth Judas Priest studio album was also the last one with vocalist Rob Halford in the 1992, he only returned to the band in 2003. Also was the debut album of drummer Scott Travis, who is a member of the group until nowadays.

Some of the songs that are still played by the band in live concerts are “Painkiller”, “Night Crawler” and “A Touch Of Evil”.