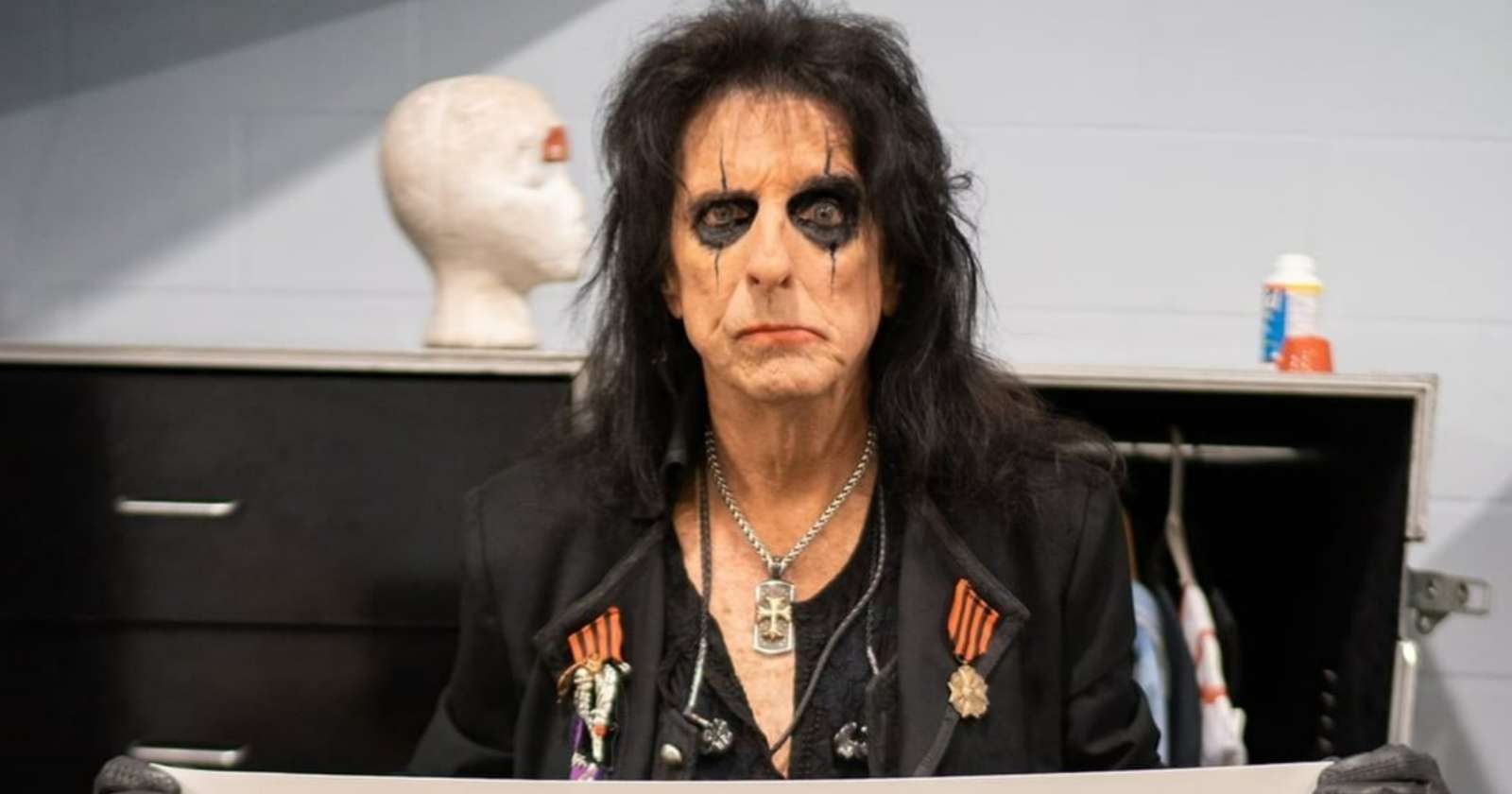 Alice Cooper, the godfather of Shock Rock, announced 20 new North American tour dates from September to October. Alice is currently on tour with special guests Buckcherry and Ace Frehley. He also has scheduled shows with The Cult in the UK and a headline tour across Europe.

In an official statement about the new dates, he said: “The nightmare continues this Fall… Alice Cooper has announced a new run of dates kicking off September 7 in Bethlehem, PA running through October 6 in Prescott Valley, AZ with stops in Buffalo, Atlantic City, Grand Rapids, Memphis, St. Louis and more.”