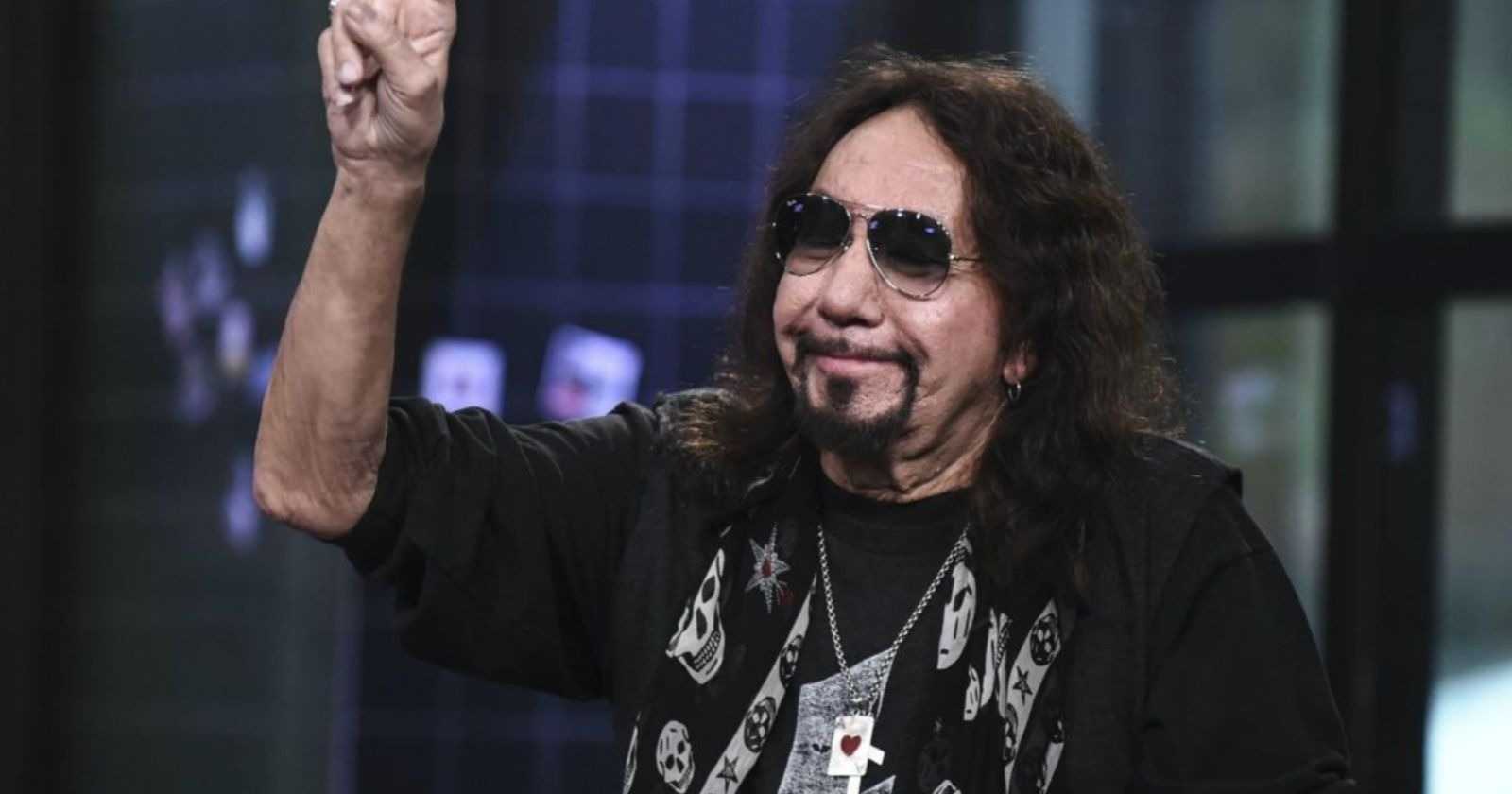 Ex-Kiss guitarist Ace Frehley revealed in an interview with Loudwire that Kiss paid him US$15.000 so that he wouldn’t do a Questions & Answers session with fans during the Kiss Kruise. According to the musician, Paul, Gene and the band’s manager were afraid of what the fans would ask him.

Ace Frehley said about Kiss paying him US$15.000 to not talk with fans in “Kruise”

“I expected a little more interplay. I mean, [manager] Doc McGhee walked into my dressing room like an hour after we got on the boat and said, ‘Do you want to get up and do an acoustic set with the band, open up the tour?'”

“Well, not to do a Q&A with the audience. I guess they were afraid what questions the audience was going to ask me, I don’t know…

“I’m good in front of people, I’m funny and whatever. Paul [Stanley] did some kind of cooking thing where I was making pasta, I mean, I don’t get it. [Laughs] I really don’t. I did it pretty much for the money and for the fans, and would I ever do another KISS Kruise? No.”

Is it because of COVID or…?

“It’s because I just didn’t like the way I was treated on the cruise, you know? I did that first set with the guys that I never heard from them again. They never took me out to dinner, I never got a big ‘thank you’…”

“Paul took off and I never spoke to them for the rest of the cruise, so I thought it was a little odd. But you know, those guys are the way they are. I always have a good time and I get along with everybody, so no big deal. But I’ll never do another KISS Kruise.”

That’s the weird thing about friendship, it’s like friendship is a complicated thing…

“It’s complicated when you think about the history. I quit the band twice. I think maybe they didn’t want to ask me back to come on this last, End of the Road Tour because I quit on them twice. And maybe they were afraid I’d quit in the middle of the tour. I like to do things my way, like Frank Sinatra. [Laughs]”