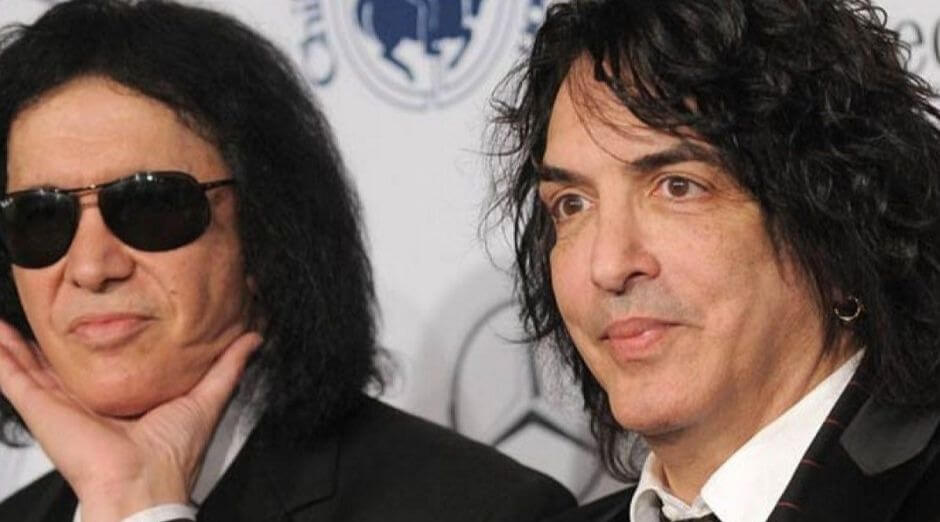 Paul Stanley and Gene Simmons are the only original members that are on Kiss until nowadays. Besides bandmates their are also partners on other business like restaurants. However, Stanley revealed in an interview with Live From Nerdville that he didn’t like Simmons when they first met.

Paul Stanley said about when he first met Gene Simmons:

“When I met Gene, I didn’t particularly like him. But there was pragmatism involved. You have to prioritize and figure what’s most important to you to reach your goal. And I knew that Gene and I were much stronger together than me alone.

“I’m not really sure that he knew that, but that became irrelevant. It was, ‘How do I get where I wanna go? How do I achieve what I want?’ And Gene was essential to it. And here we are 50-plus years later. It’s astounding. We’ve created something that seems like it will outlast us.”

Paul Stanley was born in New York, January 20, 1952. He is Kiss’ singer and guitarist for more than forty years. He wrote songs like “Love Gun”, “God of Thunder” and “Black Diamond”. Since he was a little boy, Paul listened to classical music through his parents, and one of his hobbies was watching local programs that featured bands like The Beatles and Rolling Stones as attractions.

In the 1960s, Paul met a Jewish boy named Chaim Witz, soon renamed Eugene Klein with the stage name of Gene Simmons. They create the band Wicked Lester, which lasts a few years and then gives place to the group Kiss.

Paul, in the 80’s being the band’s “frontman”, held all the impulses of the musicians and bars that Kiss suffered, mainly because Gene Simmons was turned to Hollywood. For never stopping on stage and interacting with the audience a lot, Paul is considered as one of the best “frontmans” in the history of Rock N ‘Roll