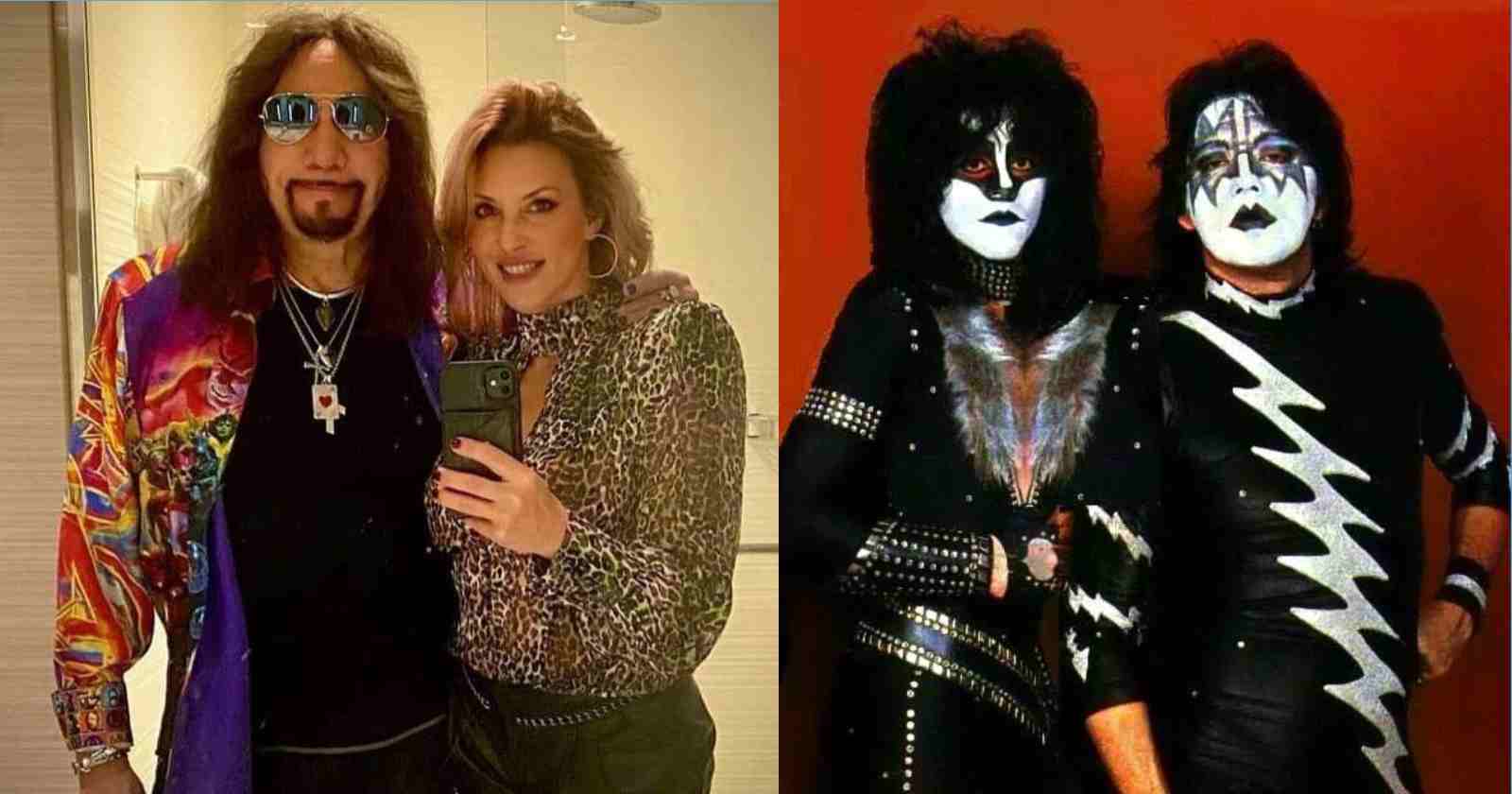 Ace Frehley and Eric Carr were together in the group only for almost 2 years, because Ace left in 1982. The only studio album they recorded together was the 1981 “Music From the Elder”.

“We had auditioned a lot of drummers, and I don’t know, you know when it feels right, you just go with your gut. He just seemed like he was humble, a great drummer, had all the chops. It seemed like he’d be an easy guy to work with. Pretty much, we all looked at each other after listening to everybody that we auditioned, and we decided on Eric pretty much unanimously.”

After being asked how Eric Carr dealt with the pressure of becoming the new Kiss drummer, Frehley explained: “He handled it pretty well considering the amount of pressure he had on himself. I always try to make people comfortable. My dad always used to say, ‘Treat people the way you’d like to be treated.’ So I told him, ‘Don’t worry about it. Just go with the flow. Don’t think about the future, don’t think about the past. Just stay in the moment, and you’ll be fine.’ He played his ass off. He was a huge asset as a drummer to the band once Peter left.”

“He was a pleasure to work with, he’s greatly missed. It’s something I try not to think about too much. We had some great times together. Now he’s playing rock ‘n’ roll up in heaven with Hendrix and Eddie Van Halen and all the other great musicians that aren’t with us anymore.”

Eric Carr died back in November 24, 1991 at Bellevue Hospital at the age of 41. He was a victim of cancer and had been hospitalized since suffering a cerebral hemorrhage one month before. He died exactly in the same day that Queen legendary vocalist Freddie Mercury died.