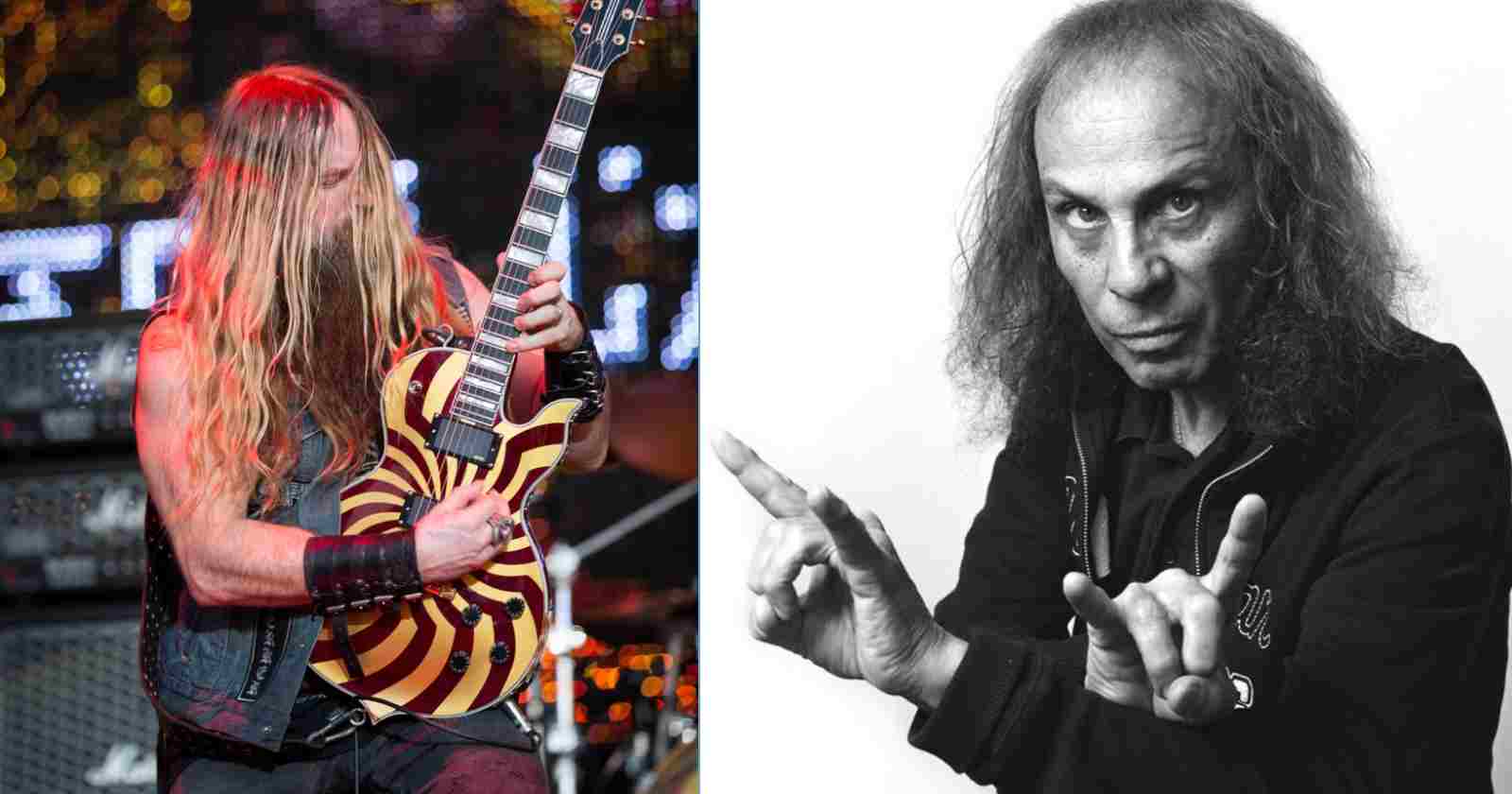 Ozzy Osbourne guitarist Zakk Wylde (Also from Black Label Society) gave his opinion on Black Sabbath‘s Ronnie James Dio era in an interview with Let There Be Talk (Via UG). The musician also reflected on how many lives were affected by the Sabbath break-up.

“All those songs – ‘Diary of a Madman,’ ‘Revelation,’ ‘Mother Earth,’ all the things that Randy brought to the table, that Ozzy was able to put him on the biggest stage that he could put him on, and have him excel and be the greatest Randy Rhoads that he could be…”

“Then you had Ronnie ending up with Geezer, Tony and Bill, and they make these two masterpieces. So then Ronnie goes on to have a solo career. Then you would have never known about Vivian Campbell, and you wouldn’t have known about all…”

“Then even we were talking about Quiet Riot, by Randy leaving Quiet Riot, that was the best thing that could have ever happened to Kevin DuBrow because ‘Bang Your Head’ was written after Randy had left.”

It’s like a fucking heavy-metal tree that just grew all kinds of limbs.

“Yeah, and if you think about it, it was the best thing that could have happened to Sabbath and the best thing that could have happened to Oz… Because when you listen to those four recordings between ‘Blizzard’ and ‘Diary,’ and ‘Heaven and Hell’ and ‘Mob rules’, it sounds like you just hit the reset button on creativity on all of them. On Geezer and Tony and Bill and Ozzy – their creative juices were just completely reset and reborn… Everything sounded fresh and new on both sides. It just sounded like a brand new beginning for both bands, totally.”