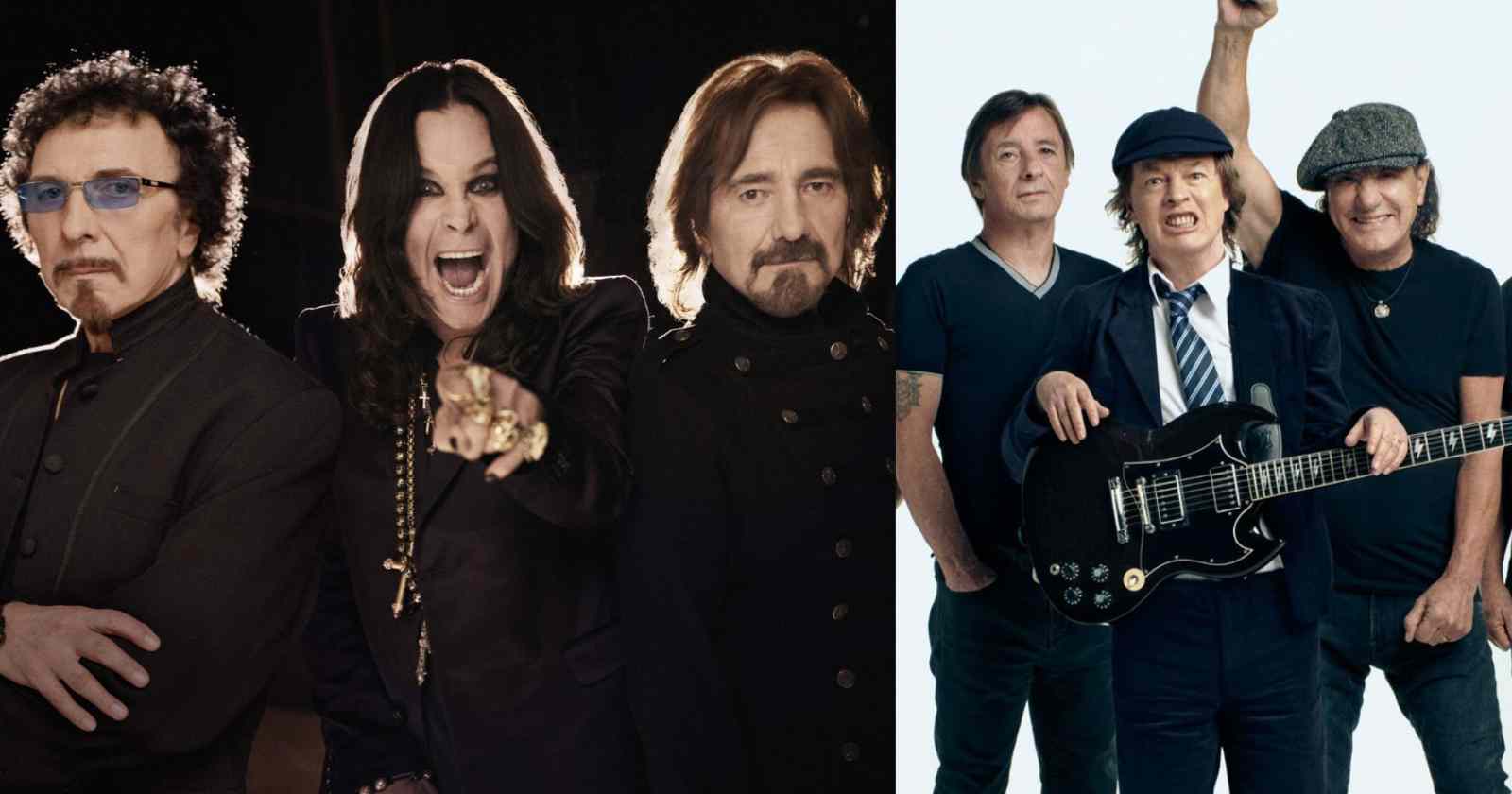 Black Sabbath had AC/DC as their opening act back in 1977 when they were tourning in Europe but a fight between the two bands forced the British Heavy Metal group to kick AC/DC out of the tour. The bands are two of the most important heavy groups of all time that inspired millions of musicians over the decades and changed the course of Rock and Roll music.

Ex-AC/DC bassist Mark Evans, who played with the group from 1975 to 1977, recalled in an interview with Let There Be Talk podcast in 2021, the incident that made Black Sabbath kick the Australian group out of the tour explaning that the problem was between Sabbath’s bassist Geezer Butler and AC/DC’s late guitarist Malcolm Young: “We were touring in Europe with Black Sabbath – we were going to finish in Helsinki [Finland], and then we were going to be going straight to the States. But in that period, when we went back and started the European tour – it was very early 1977. The label in the States – they dropped the band! They were out so we didn’t have a deal in America. Because they heard ‘Dirty Deeds’ and said, ‘Nah, we’re not releasing it.’ Seems incredible now but that was it.

“And then Malcolm got into a stink with Geezer Butler (Sabbath bassist) for some reason. I don’t know how it happened, but Malcolm had a full dance card with the drinks at night, and he went back to the hotel with Black Sabbath. I wasn’t there, but for some reason, he ended up knocking out Geezer Butler.”

“I don’t know why but he knocked him, he KO’d him. But there was a story that someone had a gun or someone had a knife. And the next morning, when we were going out of town, Mal said, ‘I’ve got to stop at the hotel and go in there.’”

Black Sabbath was promoting during that tour the album Technical Ecstasy released one year ago that remains as one of their less famous records.

Black Sabbath bassist Geezer Butler disagrees with the story and said in an interview with Classic Rock back in 2016 that he never pulled a knife to threaten Malcolm Young: “No, I didn’t pull a knife. I always had flick-knives when I was growing up, because everybody used to go around stabbing each other in Aston. Flick-knives were banned in England, but when we were playing in Switzerland I bought one. I was just flicking it, when Malcolm Young came up to me and started slagging Sabbath…”

The musicians was then asked if he flicked the knnife in his general direction, to which he replied: “No. We were having a drink together and I was just playing about with the knife. I was really excited to get one again. I was having a drink, flicking my knife – like you do – and he came over and said: ‘You must think you’re big, having a flick-knife.’ I said, ‘What are you talking about?’ And that was it. Nobody got hurt.”

AC/DC was inducted into the Rock and Roll Hall Of Fame in 2003 by Aerosmith vocalist Steven Tyler. Three years later it was Black Sabbath’s turn to be inducted by Metallica’s Lars Ulrich and James Hetfield.