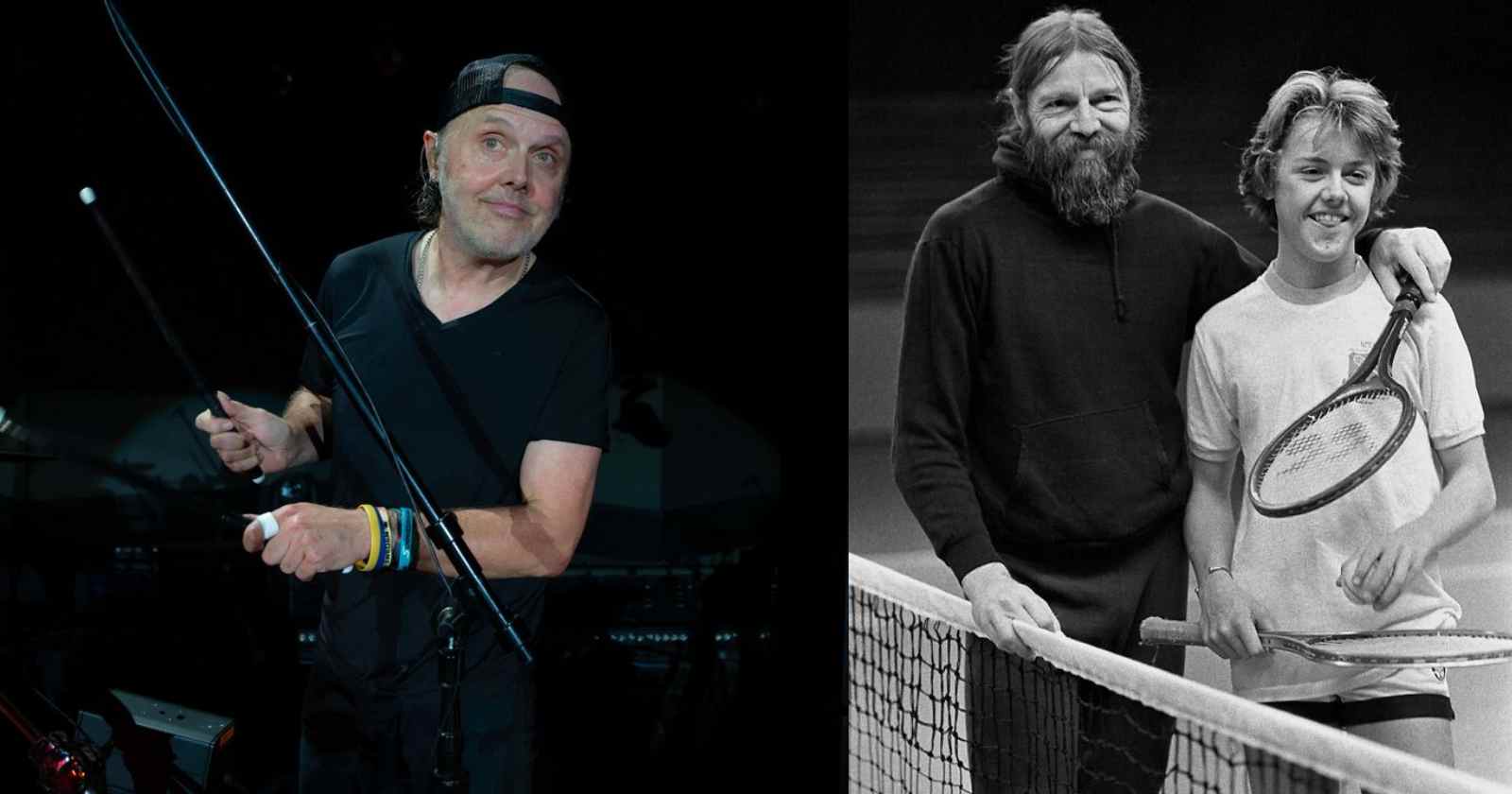 Born in Gentofte, Denmark back in 1963, Metallica‘s co-founder and drummer Lars Ulrich grew up listening and having the opportunity to watch in his country many legendary European Rock and Roll bands. The first music album that he ever owned, the drummer bought the day after he watched the band playing live and it was a big influence on his life.

In an interview with GQ Magazine back in 2020, Ulrich recalled that his father Torben Ulrich, famous tennis player, took him to see Deep Purple back in 1973 and he was only 9 at the time. The experience made him go to a local record store the next day and buy the album “Fireball” (1971): “My dad took me to see Deep Purple in 1973. I was nine years old. The next day I went down to the local record store about ten minutes from where we lived on my bike. I bought their ‘Fireball’ album,” Lars Ulrich said.

The musician recalled in a conversation with Classic Rock in 2018 that when he got into the record store he asked which Purple album they had. So he bought “Fireball” because it was the one that was available.

Not one of the most remembered Deep Purple albums, “Fireball” experienced moderate success at the time. It sold well, especially in the United Kingdom. But it didn’t had many tracks that remained on the band’s setlists over the years. The most famous ones still are the title-track, “No, No, No” and “Demon’s Eye”.

Talking with San Jose Sharks back in 2015, Ulrich chose Deep Purple as his favorite band of all time. He had the honor in 2016 to be the one to induct the British group into the Rock and Roll Hall Of Fame. During his speech, he described them, saying: “In the golden age of Rock and Roll debauchery, they were known primarily for their music.”