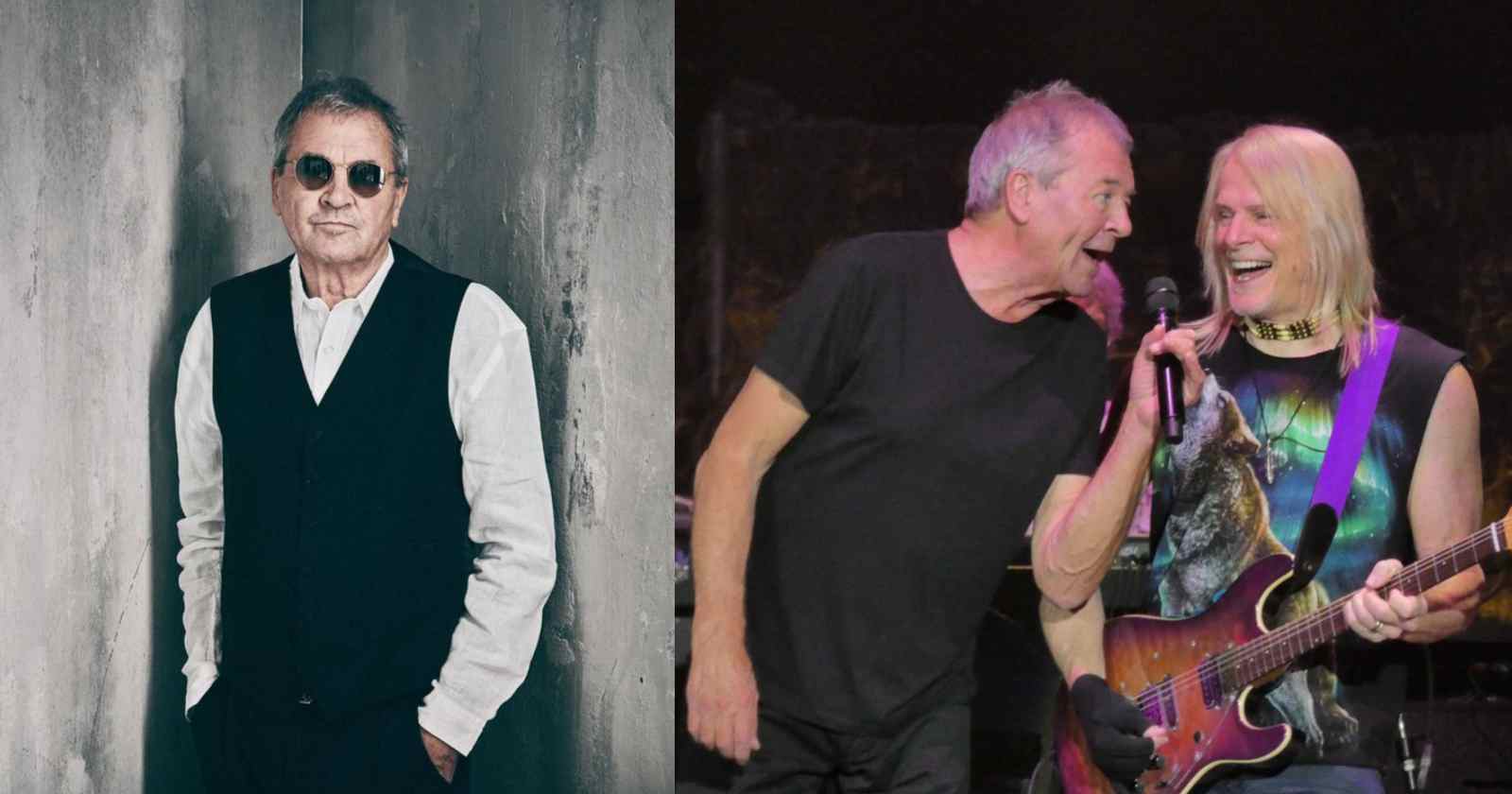 The legendary Deep Purple vocalist Ian Gillan is an important part of the success of the band and helped in the composition of many of their biggest classics. In an interview with VW Music, the singer revealed which song he thinks it’s the best he ever wrote.

When asked about playing live in concert the songs that were released on Purple’s recent albums, Gillan revealed the track that he wrote and is his favorite of all time: “There are two or three in the set right at the moment. We’ve got my favorite song that I’ve ever recorded or written in my entire life in there as well. It’s a track from Whoosh!, which is called ‘Nothing at All.’ We’ve been putting that in the set. It is going down a storm.”

The musician continued saying that everything about the music is great in his opinion: “emotionally, technically, lyrically, musically, it’s got everything.(…) I think it tells a story in a way that I like to tell it. It’s mostly lyrical, but when I heard that lick, first of all, before the song was written, it just did things to my heartstrings. I said, ‘I want to sing that song.’ For us, it’s a different rhythm. It’s a different tempo from anything else that we do. It’s just got everything, and in my book, it’s the ultimate Deep Purple song,” Ian Gillan said.

The album “Whoosh!” was released in 2020 and was produced by the legendary Bob Ezrin, famous for his work with bands like Alice Cooper, Pink Floyd and Aerosmith. The band nowadays is formed by Ian Gillan (vocals), Don Airey (Keyboards), Ian Paice (Drums), Steve Morse (Guitar) and Roger Glover (Bass).

In an official statement about the album when it was released, Ian Gillan said: “It’s nice, to be honest. I feel like we’re back in the ’70s. There’s this energy that’s quite fascinating to me. How does it feel? It feels good because we had a lot of fun making this record.”

Ian Gillan was inducted into the Rock and Roll Hall Of Fame as a member of Deep Purple back in 2016.