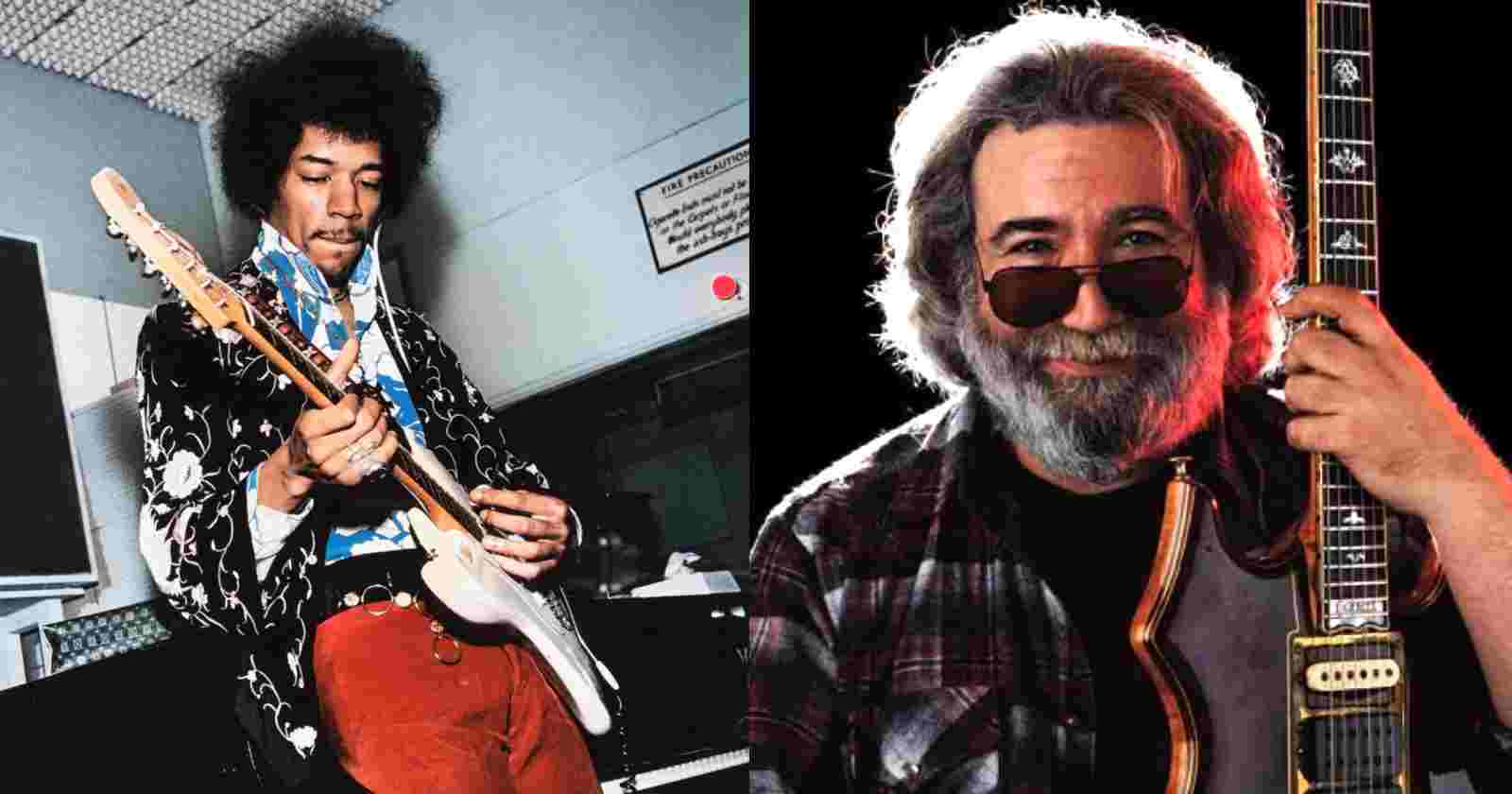 Jimi Hendrix unfortunately had a short career and didn’t had the chance to play with many other amazing bands. The musician almost jammed with the Grateful Dead as musical producer Chet Helms recalled in an interview recovered by Grateful Dead Guide.

When Jimi Hendrix almost jammed with the Grateful Dead:

“Hendrix is back in San Francisco. He calls me and asks me to put together a jam with him and Quicksilver and the Grateful Dead. He said he really enjoyed jamming at Monterey and would like to do it again… I told him, “Sure, I think I can set it up,” I made a few calls and got it together and I set it up for Quicksilver and the Dead to show up and jam with Hendrix. So I called Hendrix back and told him to meet us at the ferry boat in Sausalito at 2 am, and we would jam all night.”

“We go out to this place [October 12], and the Dead are beat and dead tired because they had just played the Avalon, but after all, it’s a jam with Hendrix. We sit there from 2 am until morning, and Hendrix never shows. Everybody in Quicksilver and the Dead were pissed…. The Dead played again at the Avalon that night [October 13] and Hendrix shows up there while the Dead were playing. [His shows were through and he had the night free.]”

“Hendrix comes up to me and I told him that the Dead and Quicksilver and I were waiting for him all night in Sausalito, and I asked him what happened. Then Hendrix says, “Oh, I met this broad, and we dropped acid and we fucked all night”…. Hendrix said, “Can I jam with the Grateful Dead tonight on the stage?” and I said, “It’s OK with me, but it’s their gig. If they want that to happen, it’s fine with me.”

“I brought Hendrix into the dressing room and told the Dead that Jimi wanted to jam with them, and they’re saying, “Great! We’ll do it!” The Grateful Dead go back out onstage to do their last set of the night and start playing. And keep playing.”

I tell Hendrix and everybody that no matter what, I’m pulling the plug at midnight. [The Avalon had a strict curfew, so Dead shows there had to be kept short, which accounts for the rushed endings we hear at some of their shows there.] What happened was the Dead kept telling him to wait, and played out their set…. So Hendrix never jammed with the Grateful Dead, and the bottom line is they were pissed at him.”