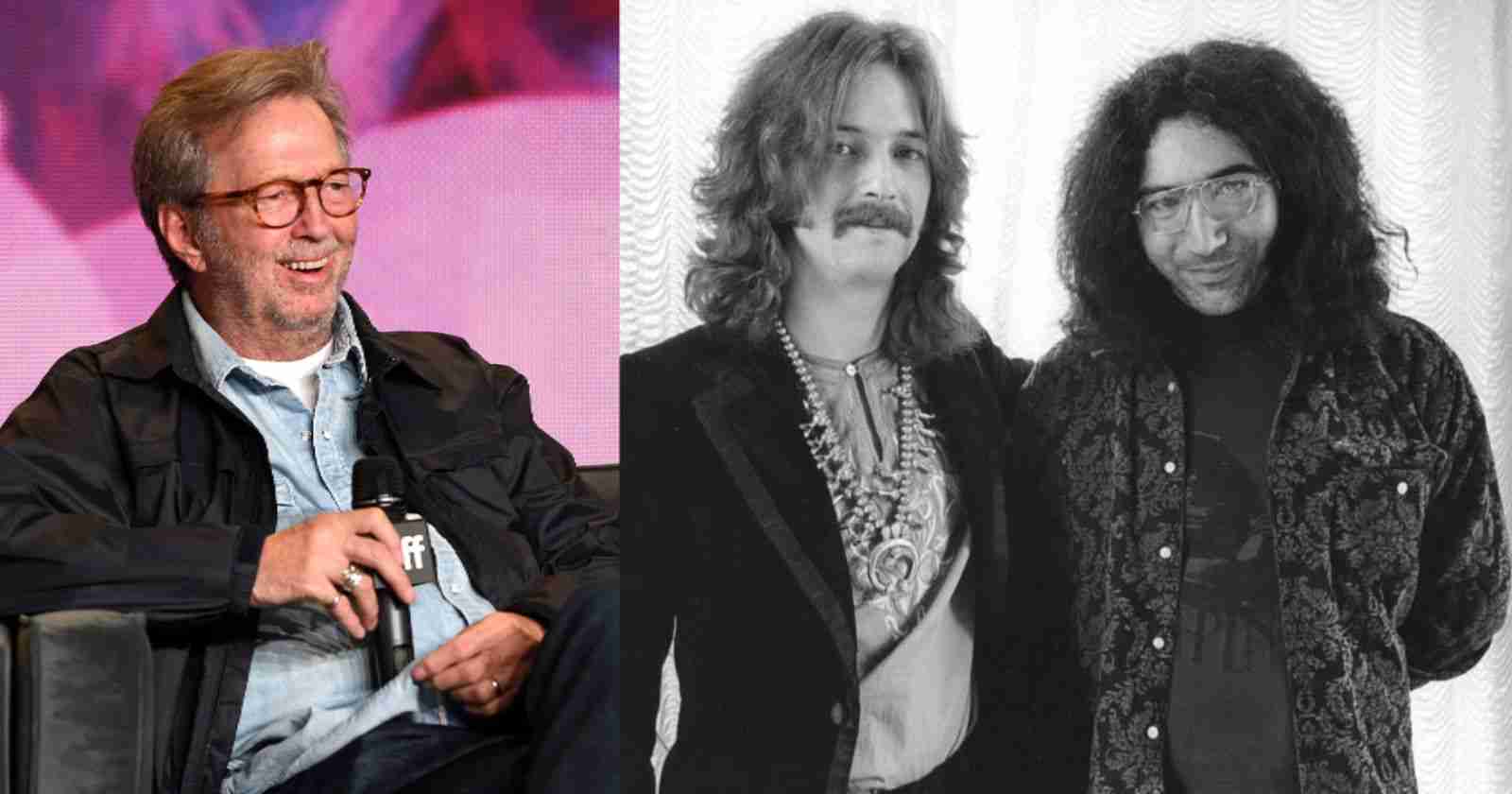 Eric Clapton met the Grateful Dead by the end of the 60’s when Cream visited San Francisco and in an interview with Rolling Stone in 1968 he revealed his opinion about the band and guitarist Jerry Garcia.

Have you heard the Grateful Dead record?

Peter Townshend said he saw the Dead at the Pop Festival, and called them “one of the original ropeys.”

“Ropey! That means a drag. I don’t think the quality of their music is as high as a lot of other good recording bands. People are more concerned with live music, maybe, than with recording. I’m not sure of that. I’m guessing. If the Grateful Dead are one of the best, they’re not doing a very good job on record.”

What do you think of the guitar playing? Jerry Garcia’s synthesis of blues, jazz and country and western, with a little jug band thrown in?

“It’s very good, and very tight, but it’s not really my bag.” 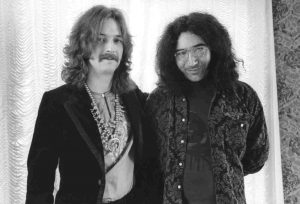 What have you seen in San Francisco that would improve a scene like London?

“As far as attitudes are concerned. There is less competition and more encouragement here from musician to musician. Music thrives wildly in England because they are jealous of someone else’s success. They’re jealous so they have to do better. Here you’re encouraged.”

“Everybody digs everybody else and they don’t hide it. In England they could use a little more maturity; the English music market has been bred so long on immaturity, in the press and music papers they are concerned with nothing else but top 40 and music doesn’t really matter. There isn’t one English music newspaper that covers the whole field of music; they’re all cut up in a little bunch.”

“They could use, from San Francisco, a little more open-mindedness about music, to grow up about it. Music isn’t any more a three year thing. It’s not related to “overnight successes” and things like that; it’s grown out of that. The people behind it —– the managers, and the people who make their bread out of it –— have got to learn that and grow out of it as well. Musicians are not half-wits anymore.”