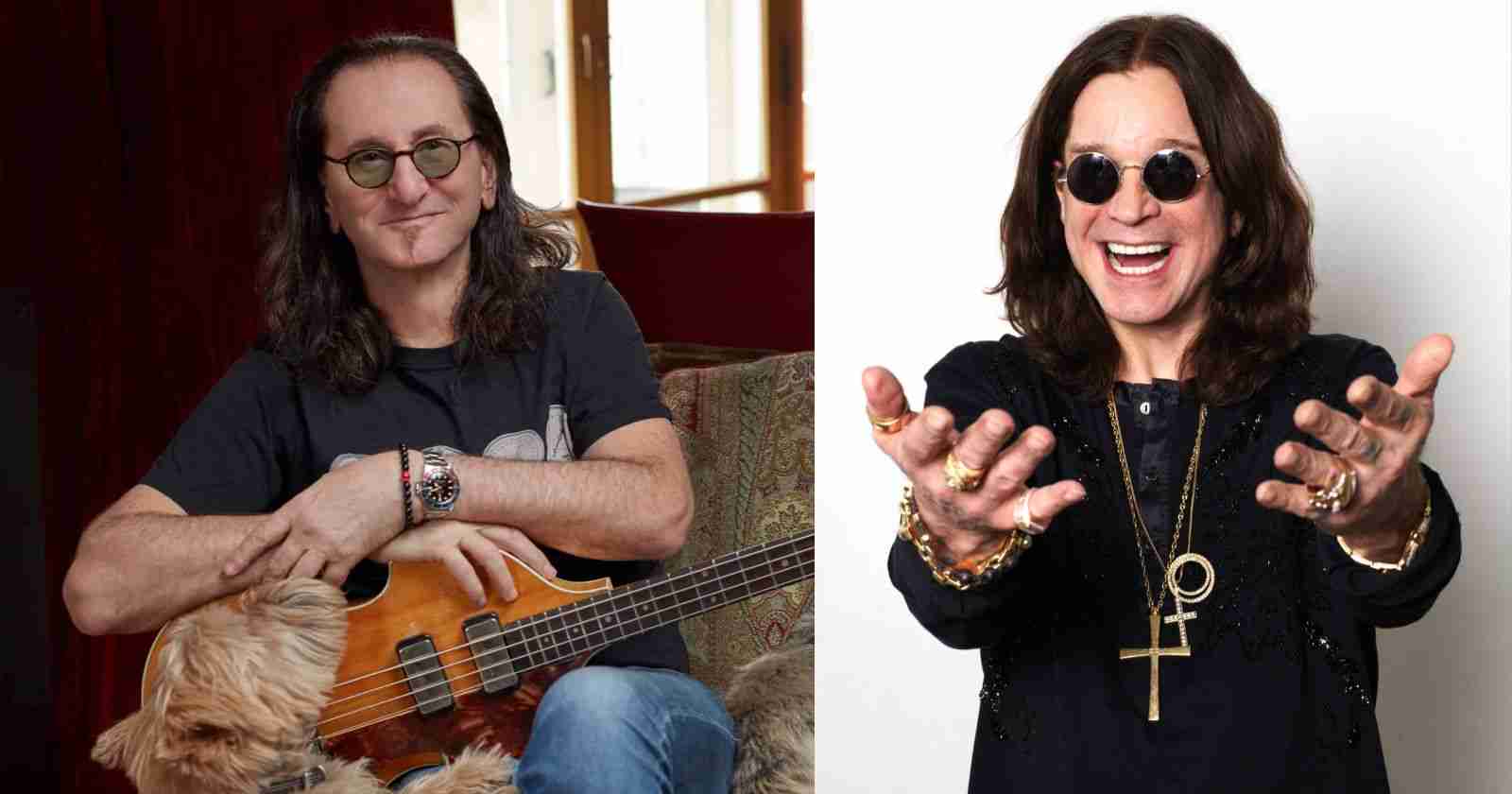 Rush singer, bassist and keyboardist Geddy Lee recalled in an interview with CBC’s The Hour back in 2010 that he is often mistaken for U2’s Bono Vox and Ozzy Osbourne at airports. The musician

Geddy Lee said about being mistaken for Bono Vox and Ozzy at airports:

“I get mistaken for other people in airports. They tink i’m Bono (Vox) sometimes. Sorry, Bono. For some reason, people with the spanish accents think i’m Ozzy Osbourne”. Geddy Lee imitates people saying: ‘He’s that guy from the Osbournes’.

In an 2009 interview with Blender magazine the musician also said that people often thanks him for “Iron Man”, thinking he is Ozzy Osbourne. The musician said he thinks it’s because of the hair an glasses, that are similar.

Watch the moment Geddy Lee talks about getting mistaken with Bono and Ozzy:

Also gets mistaken for John Lennon

In an interview with National Post back in 2020, he reflected about the band’s longevity and connection with fans, saying: We had a long career; we always went our own way; we weren’t afraid to laugh at ourselves – that sense of humour was definitely something we made sure was present in our lives shows.”

“I think the camaraderie we had for so many years. So we really were very close friends. Alex and I still are. I think that struck home with a lot of fans. People like to see long marriages and long relationships, people who work together without acrimony. Maintaining that civility and friendship, I think appealed to people because everyone wishes to be in that kind of situation.”