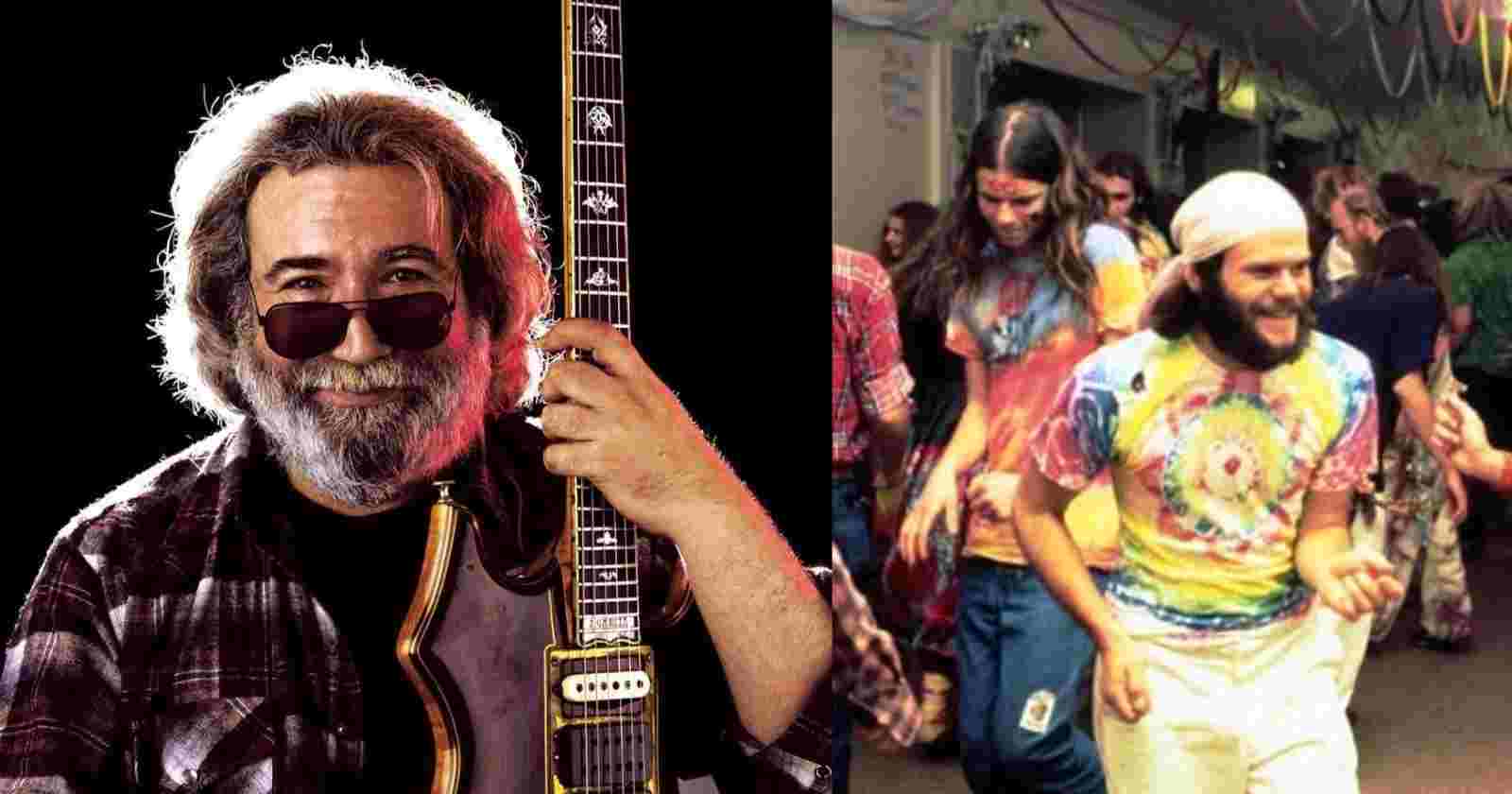 Grateful Dead guitarist and singer Jerry Garcia is considered one of the best musicians of all time that ufortunately died too soon. The band is known for having many die hard fans and back in 1980 in an interview with Relix the musician talked about the types of fans the band has.

Jerry Garcia about the types of Grateful Dead fans:

When asked to comment about that most people, after experiencing the Grateful Dead, either love them or hate them, Jerry Garcia said: 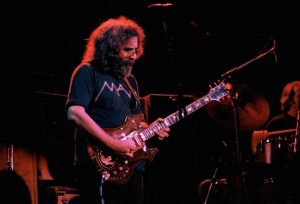 “Well, that seems pretty cut and dry (laughs). I’m aware of that phenomenon, I guess. What happens is that someone turns their friends on to us in the same spirit or sense that they would turn their friends on to pot. They turn them on because they have a good experience and they have a good time. It used to be real frustrating. I’ve talked to fans about this who have said, ‘Jesus, I invited 20 of my friends to this and you guys played awful!’ (laughs).”

“That stuff used to happen to us all the time. We’ve gotten to be a lot more consistent. Now, those people can bring their friends and at the very worst, they’ll get a nice, professional show. But I’m aware of that mechanism. The thing is that it’s an ongoing process. Our audience now has a very large number of 15, 16 and 17 year-olds.”

“Sure, ‘cause they’re the same kind of people. They’re people that can dig what we’re doing. And it’s hard not to like someone who likes what you do.”

How do you feel about the hard-core Dead fanatics who follow the band on a 25-city tour? Do you think that’s a healthy thing to do?

“Well, it’s obviously very important to them. And more than that, it’s giving them an adventure. They have stories to tell. Like, “Remember that time we had to go all the way to Colorado and we had to hitchhike the last 400 miles because the VW broke down in Kansas.” Or something like that. Y’know what I mean? That’s giving them a whole common group of experiences which they can talk about. For a lot of people, going to Grateful Dead concerts is like bumping into a bunch of old friends.”

“There’s a vast network of Deadheads. They’re kind of like people who have come to know and recognize each other and it’s like support. Sometimes a person can find a ride across the country with a Deadhead, or stay over at somebody’s house, or any of that. So, that seems to function pretty well for them.”

“Oh, for sure. I know I have (laughs). So, I’m sure it’s possible. But our commitment to the idea is as deep as the most crazed Deadhead’s. So I don’t feel as though we’re burning anybody on that level. We continue to do what we’re doing.”

This is somewhat related. It seems there are two basic types of Deadheads in a given audience. There’s the one who just goes to get high and dance around and have a good time, and the one who goes there to analyze, like by saying, “Well, that guitar solo wasn’t quite as good as the one he did in Boston in ’73, but…”

“Right, the scholarly approach. The students of Grateful Dead music.”

If you were a member of the Grateful Dead audience, instead of the stage, which type do you think you’d be? 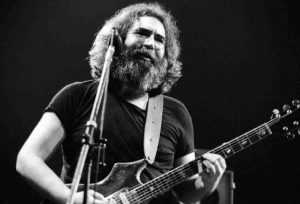 “I could go both ways. There was a time in my life when I was one of those guys who toted around a tape recorder. I used to follow bluegrass bands around and record them. I was of the analytical bent. I was a comparer- this show was better than that and blah, blah, blah. But that was sort of a different me. I understand, though, and sympathize. I understand both points of view. I understand the sheer joy of being there, even if the music is not the best possible performance.”

“And also, there are those times when it gets lucky, it gets special. Those are worth waiting around for. Those are the glue that holds us together, our glue-on particle, the possibility that something exceptional will happen musically.”

How have the audiences changed the most over the years?