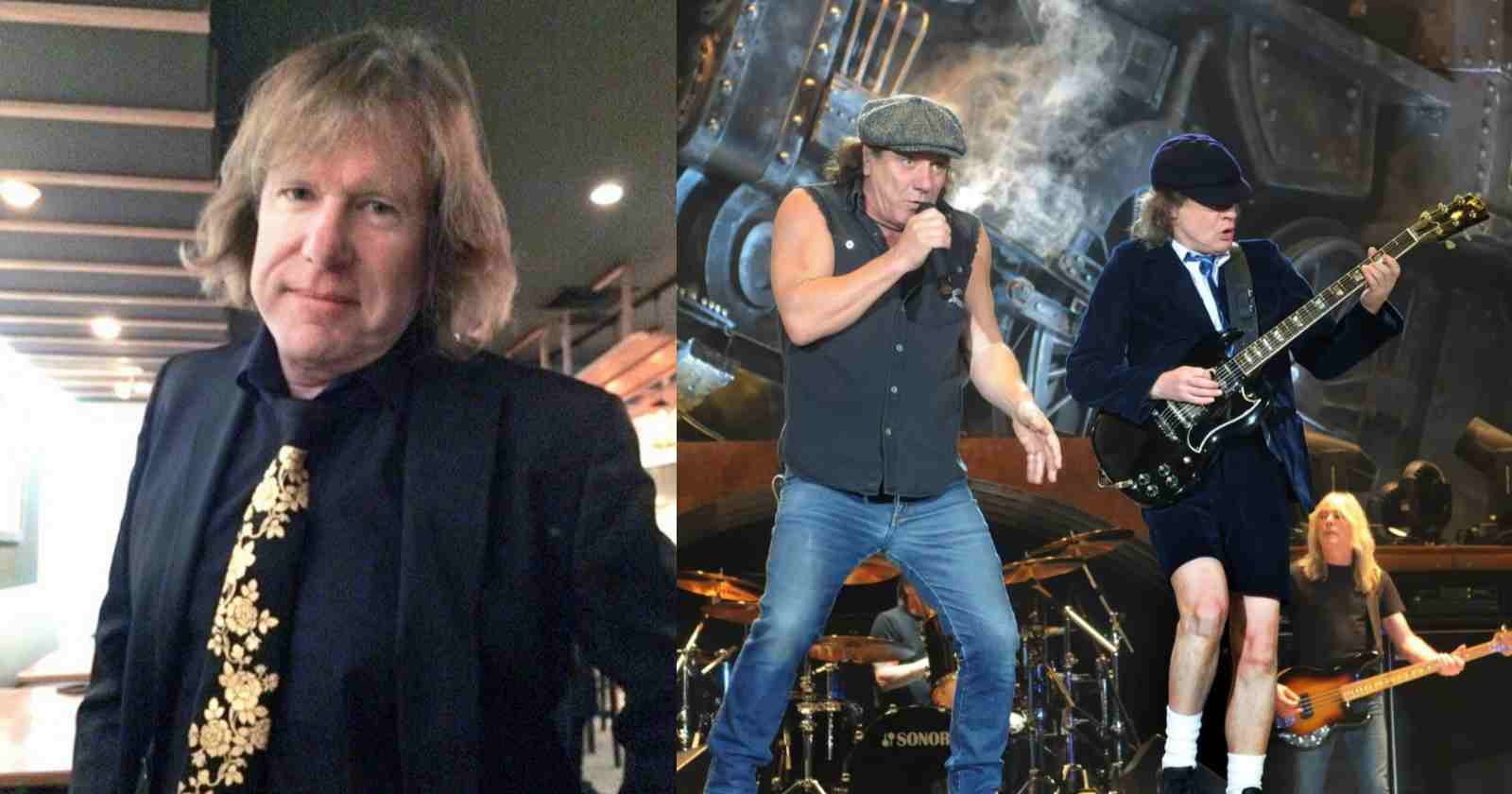 One of the most important Hard Rock bands in history, AC/DC inspired millions of musicians and also is one of the best-selling bands of all time. Over the decades many musicians from different music genres talked about the Australian group. One of them was the late legendary keyboardist Keith Emerson, known for his work with The Nice and Emerson, Lake & Palmer.

Due to his musical background and the style of music that he played, not many fans could imagine that Keith Emerson liked AC/DC but he actually was a big fan of their music. In an interview with Classic Rock magazine on their special AC/DC edition back in 2017, Emerson picked “You Shook Me All Night Long” as his favorite song of the Hard Rock band. He recalled that they recorded the classic album “Back In Black” when he was living in the Bahamas and he had the chance to meet Brian Johnson.

“They recorded Back In Black in the Bahamas when I was living there, and I got to know them pretty well – even took them out fishing in my boat. I impressed them by catching a 50-lb tuna. I’m not sure whether or not it was You Shook Me All Night Long, which is my favourite of theirs.”

“But I have a great memory of Brian Johnson being out on the beach and someone sent a message saying it was time for him to go and dub a vocal. He went straight to the studio in his shorts and no matter what he did just couldn’t get it right. With him being the new boy, the band were getting frustrated so Brian ran back to the hotel and changed into his stage gear, then sang it in one take,” Keith Emerson said.

Emerson also talked about AC/DC being interviewed for the book “Let There Be Rock: The Story of AC/DC”, released in 2009.

Born in Todmorden, West Riding of Yorkshire, England back in 1944, Keith Emerson was one of the most praised Rock and Roll keyboardists of all time. Especially with The Nice and Emerson, Lake & Palmer he created classic albums that are still some of the most famous Progressive Rock records in history. He tragically took his own life back in 2016 in Santa Monica, California at the age 71. He still wasn’t inducted into the Rock and Roll Hall Of Fame.