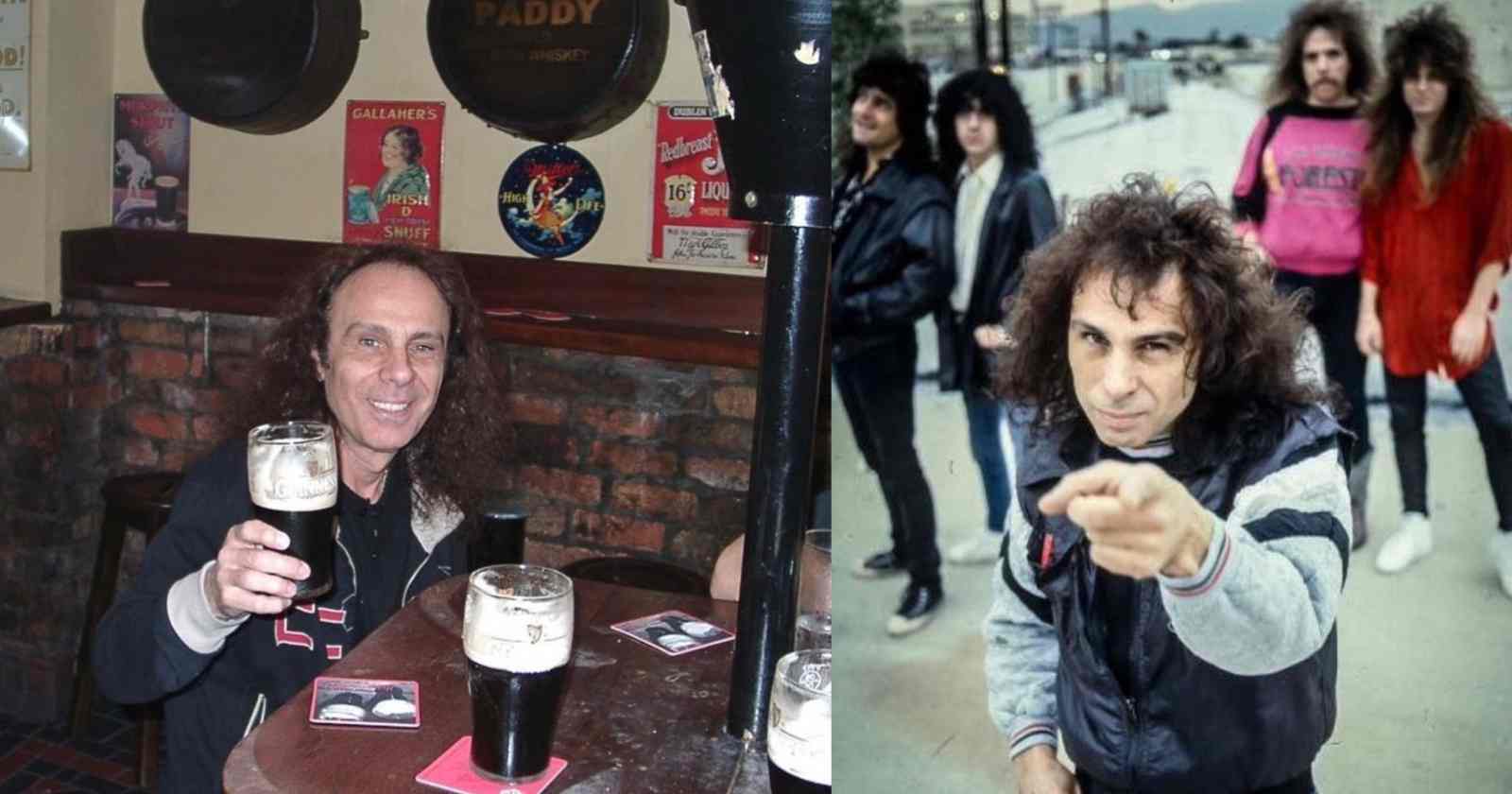 Ronnie James Dio widow Wendy Dio recalled in an interview with Rockin’ Metal Revival what her late husband had to say about the importance of the artist be kind to his fans. Dio was the legendary singer of Elf, Rainbow, Black Sabbath and his band Dio. He if often considered one of the greatest singers of all time.

What Ronnie James Dio said about the importance of the artist be kind to fans:

“He loved his fans, he never forgot where he came from, and he always wanted them. He said to [Halestorm frontwoman] Lzzy Hale as well, and she’s continuing on doing that. So he said, ‘When you meet someone you won’t remember that 10 years down the line, it was nothing, but to them it was everything, and they will never forget it for the rest of their life. So make it important when you speak to them.'”

In an recent interview with Rolling Stone magazine, bassist Rudy Sarzo that played with Dio, recalled how much the singer cared about his fans:

“When I first joined the band, we did the only American tour, in 2004. Everything else we did after that was Europe, South America, and Asia. We’re in the bus every night. And after the show, the tour manager would come in and say, “Ronnie, we have some guests here that want to say hello.” He’d go, “I’m tired. … OK, I’ll do it.”