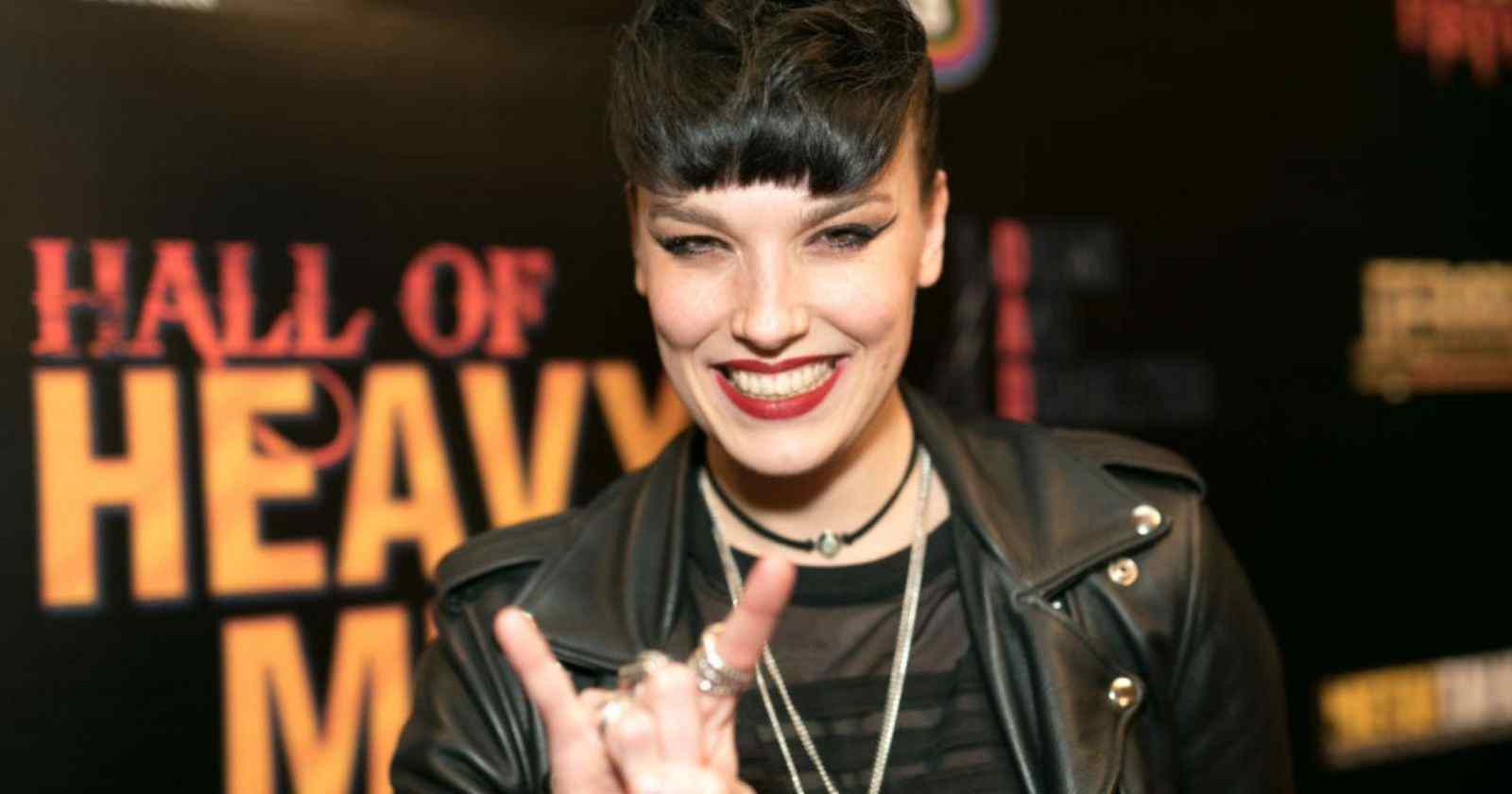 Talented Halestorm singer and guitarist Lzzy Hale elected in an interview with Classic Rock magazine the perfect song for each moment of her life also revealing a little bit of her musical taste.

Lzzy Hale elects the perfect song for each moment of her life:

“Twisted Sister’s I Wanna Rock. I know that poor band gets teased, and I think that’s part of the whole appeal. I don’t know anybody who really likes them [laughs], but I do so much. You can’t listen to that song without either breaking out into laughter or smiling, and forgetting whatever it is you were thinking about before the song came on.”

My ‘In the mood for love’ song

“There’s a song called Everybody Here Wants You by Jeff Buckley. When I was a teenager I made out with a kid for the first time to that song, and every time I listen to it I have this whole almost bittersweet, teenage ‘I hope the parents don’t walk in’ kinda feeling of adventure. It’s such a beautiful song, too.”

“I think it would have to be, like, a double encore. Maybe at the beginning of the funeral it’d be Queen’s Another One Bites The Dust, and then I’d have to end with Queen too, because The Show Must Go On would be really great. My dad would get a kick out of that.”

Elizabeth Mae “Lzzy” Hale was born October 10, 1983 and is an American singer, musician, and songwriter. She is best known as the lead singer and rhythm guitarist of hard rock band Halestorm, which she co-founded with her brother Arejay Hale in 1997.

Megadeth’s David Ellefson recalls the first album he ever bought
Steve Hackett reveals his favorite guitarist, singer and songwriter of all time
Advertisement
To Top