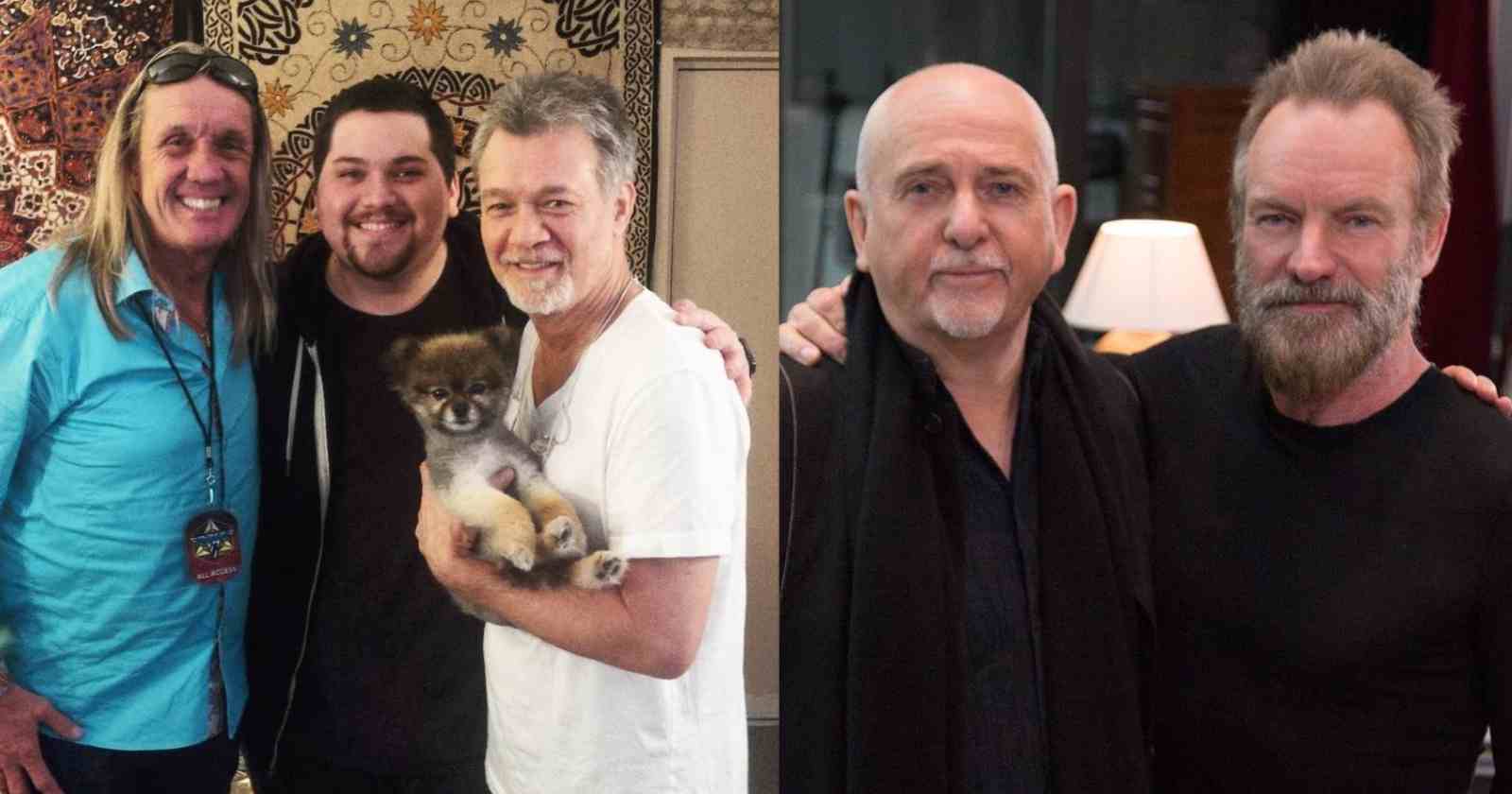 Wolfgang Van Halen, son of the late guitarist Eddie Van Halen recalled in an interview with Classic Rock that his father loved Peter Gabriel (Ex-Genesis) 1986 solo album “So”. The guitarist and singer of Mammoth also said that is now difficult to hear this album since it makes him recall the moments with his father listening to those tracks.

“The soundscape of it is incredible – everybody should do that at least once in their life, put an amazing pair of headphones on and crank Red Rain.”

“It’s very hard to listen to now my father is gone, but that album front to back is Peter Gabriel at his finest. He’s such a fantastic songwriter. Nobody has that voice and nobody ever will. You just marvel at it: ‘Fuck, that’s awesome.’”

“So” is Peter Gabriel’s fifth studio album that was released on 19 May, 1986 by Charisma Records. The records has classic tracks like “Red Rain”, “Sledgehammer”, “Don’t Give Up” featuring Kate Bush” and “In Your Eyes”. Famous The Police drummer Stewart Copeland also played on the album.

“So” was nominated for the Grammy Award for Album of the Year in 1987 but lost to Paul Simon’s Graceland. Rolling Stone magazine included the album in their 2003 and 2020 editions of the 500 Greatest Albums of All Time.

“Sledgehammer”, was promoted with an innovative animated music video and achieved particular success. It was number one on the Billboard Hot 100 and subsequently won a record of nine MTV Video Music Awards.

David Bowie’s estate sells his entire music catalog to Warner
What was Frank Zappa’s opinion on Hendrix, Bob Dylan and the Stones
To Top