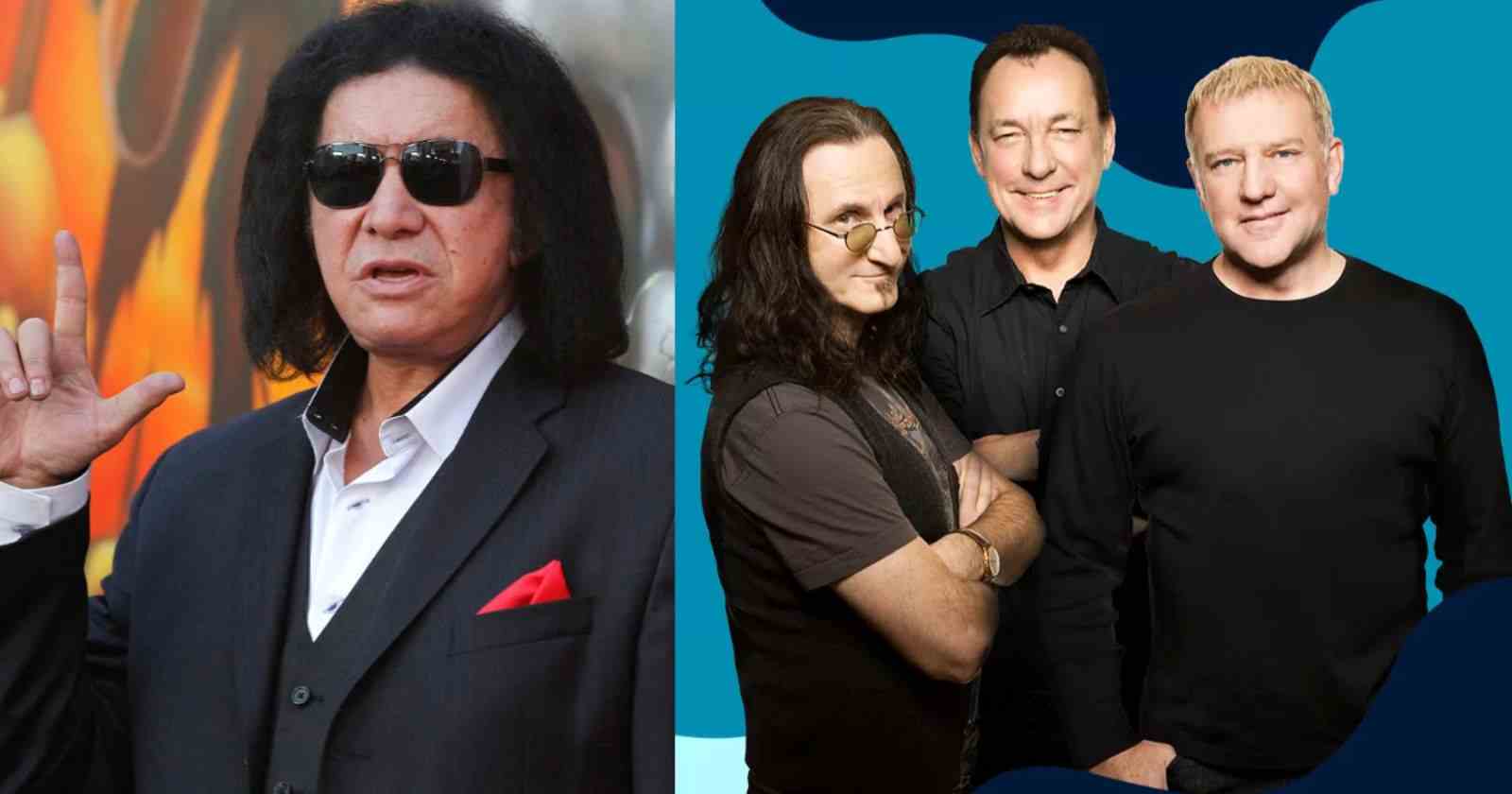 Kiss and Rush members are friends and know each other since the legendary Canadian band opened for Kiss in their United States tour back in 1975. In an interview for Rush’s movie “A Salute To Kings” back in 2016, bassist and singer Gene Simmons gave his opinion on the band and made funny comments about the members.

“You know I love Rush, always has. I always thought Alex (Lifeson) would be very popular in jail. When first heard about Rush, this Canadian band, of course, at the time Canadian bands just didn’t mean anything, respectfully. When we first heard Rush we were struck. It was like Canadian Led Zeppelin.”

“So it was like this high banshee thing (Gene imitates Geddy Lee singing and Lifeson’s guitar riffs). It was before Neil Peart came in (Gene imitates Peart’s drum solos), it was before Neil took them to this other place. Initially, Rush a hard-rocking band, it felt English, we thought they were English. Then they opened up for us in what became they debut tour outside of Canada.”

“We took them to San Francisco and every place. I loved the band, unfortunately I was never able to see Rush live in those early days because we busy putting on make up to get ready for our show. But much later on I was able to actually come to a Rush show, they were headlining their own arena shows. Still is one of my all time favorite bands.”

Back in 2020, Kiss vocalist and guitarist Paul Stanley talked with Outlaw Magazine about when Rush opened for the band. He also recalled the late drummer Neil Peart that died in January 2020 and was one of the best drummers of all time.