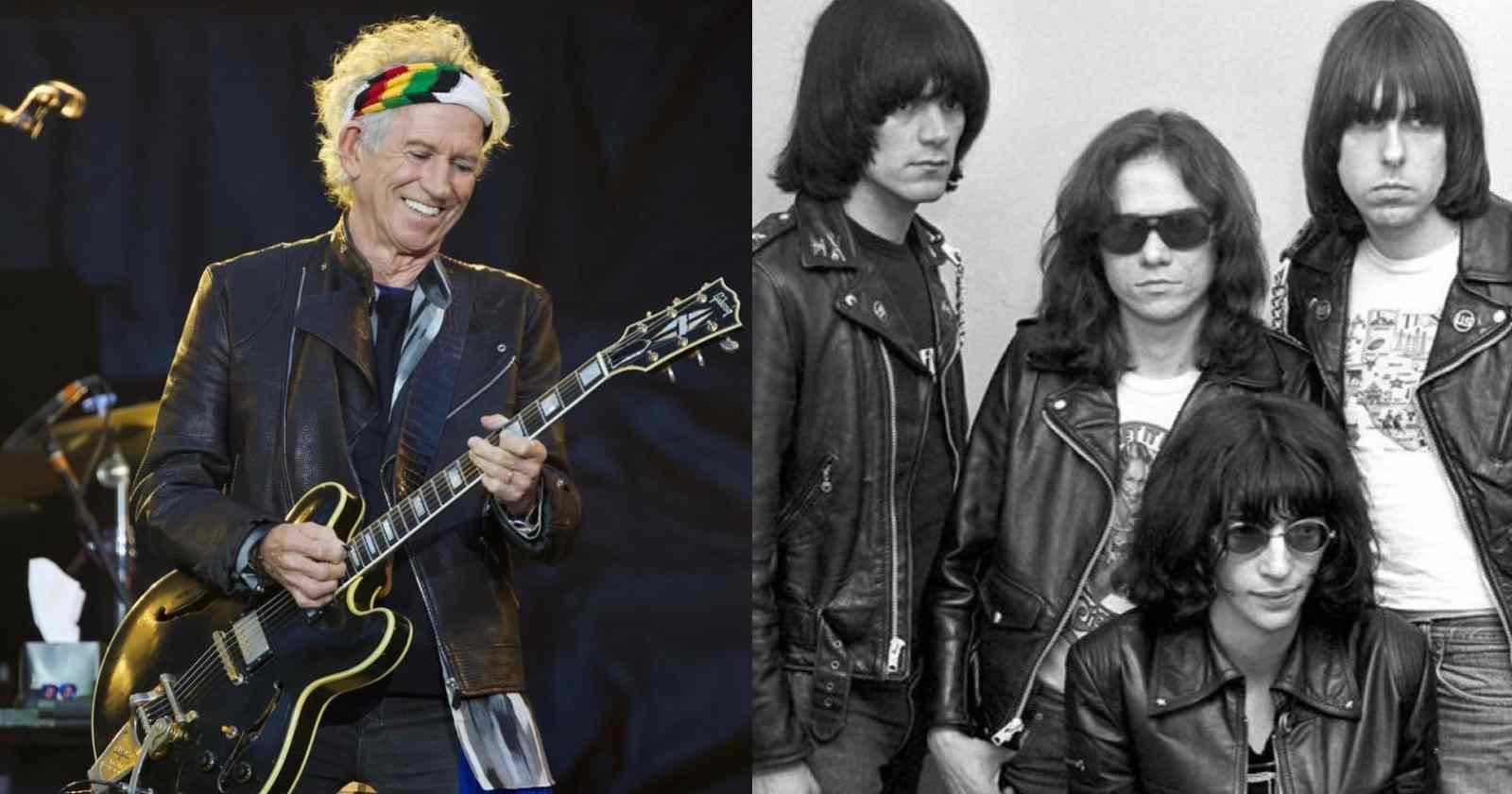 The Punk Rock movement changed the Rock and Roll world in the 70’s with short and fast songs combined with attitude and different look. In an interview with Rolling Stone magazine back in 1981, the Rolling Stones guitarist Keith Richards gave his opinion on the genre.

What is Keith Richards’ opinion on Punk Rock music

When asked if he had found anything worthwhile in punk rock, Keith Richards said: “Yeah, there was a certain spirit there. But I don’t think there was anything new musically, or even from the PR point of view, image-wise. There was too much image, and none of the bands were given enough chance to put their music together, if they had any. It seemed to be the least important thing. It was more important if you puked over somebody, you know? But that’s a legacy from us also. After all, we’re still the only rock & roll band arrested for peeing on a wall.”

Apparently, the punks weren’t impressed. They really seemed to hate bands like the Stones.

“That’s what we used to say about everything that went before us. But you need a bit more than just putting down people to keep things together. There’s always somebody better at puttin’ you down. So don’t put me down, just do what I did, you know? Do me something better. Turn me on.”

In an interview with Vevo back in 2011, Richards also talked about the genre saying that the thing he loved about that generation was the attitude but according to him “only a very few (bands) could actually play, you know, music.”

In an interview with ABC News back in 1978, he was asked if he started the Punk movement. Richards replied, saying:

“I wasn’t even there, man. So I don’t know, I really can’t talk about it better because I wasn’t in England in that period. I only know the flat we’ve gotten over the years. Some things I like about it, some I dind’t.”

The term “punk rock” was previously used by American rock critics in the early 1970s to describe the mid-1960s garage bands. Certain late 1960s and early 1970s Detroit acts, such as MC5 and Iggy and The Stooges.

Much is discussed about who created the movement in the 70’s and The Ramones are considered by many the ones who paved the way for the other bands that would appear with a similar sound. Among the most famous bands also were Sex Pistols, The Clash, The Damned, The Dead Kennedys and The Buzzcocks.