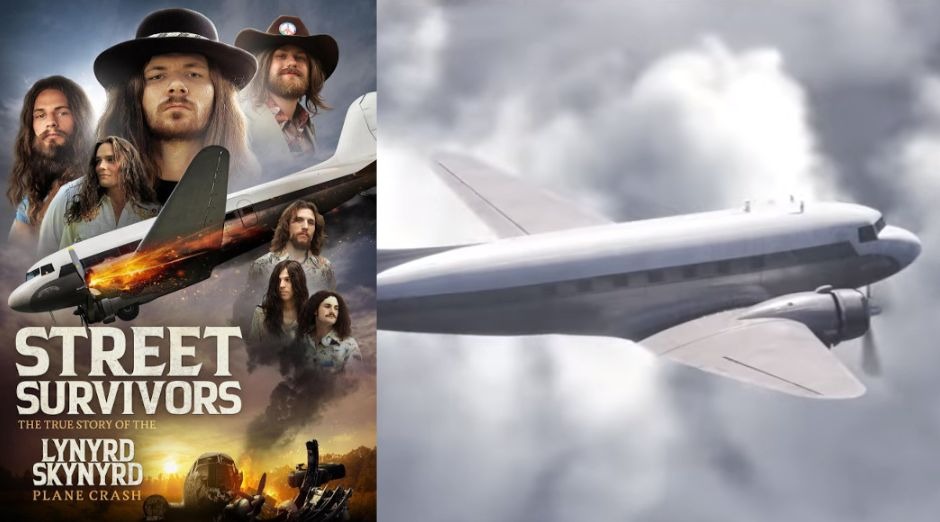 Cleopatra Entertainment released the first trailer for the film “Street Survivors: The True Story Of The Lynyrd Skynyrd Plane Crash”. The biopic tells the story of the band with a focus on the plane crash that killed three members.

The feature premiered at the Hollywood Reel Independent Film festival in Los Angeles, United States, and hits American theaters in the following months and in domestic format on June 30.

The case is recounted from the perspective of Artimus Pyle, drummer of Lynyrd Skynyrd, who also narrates the film. He, like the entire band, was present on the flight – and reports that he was responsible for saving other people and then looking for a nearby farm to ask for help. In total, 20 passengers survived the crash.

See the trailer for “Street Survivors: The True Story Of The Lynyrd Skynyrd Plane Crash”

The accident kiled vocalist Ronnie Van Zant, guitarist Steve Gaines and vocal backing Cassie Gaines, Steve’s sister. As well as the two drivers and road manager Dean Kilpatrick. The aircraft ran out of fuel and crashed around the state of Mississippi.

The cast is formed by: