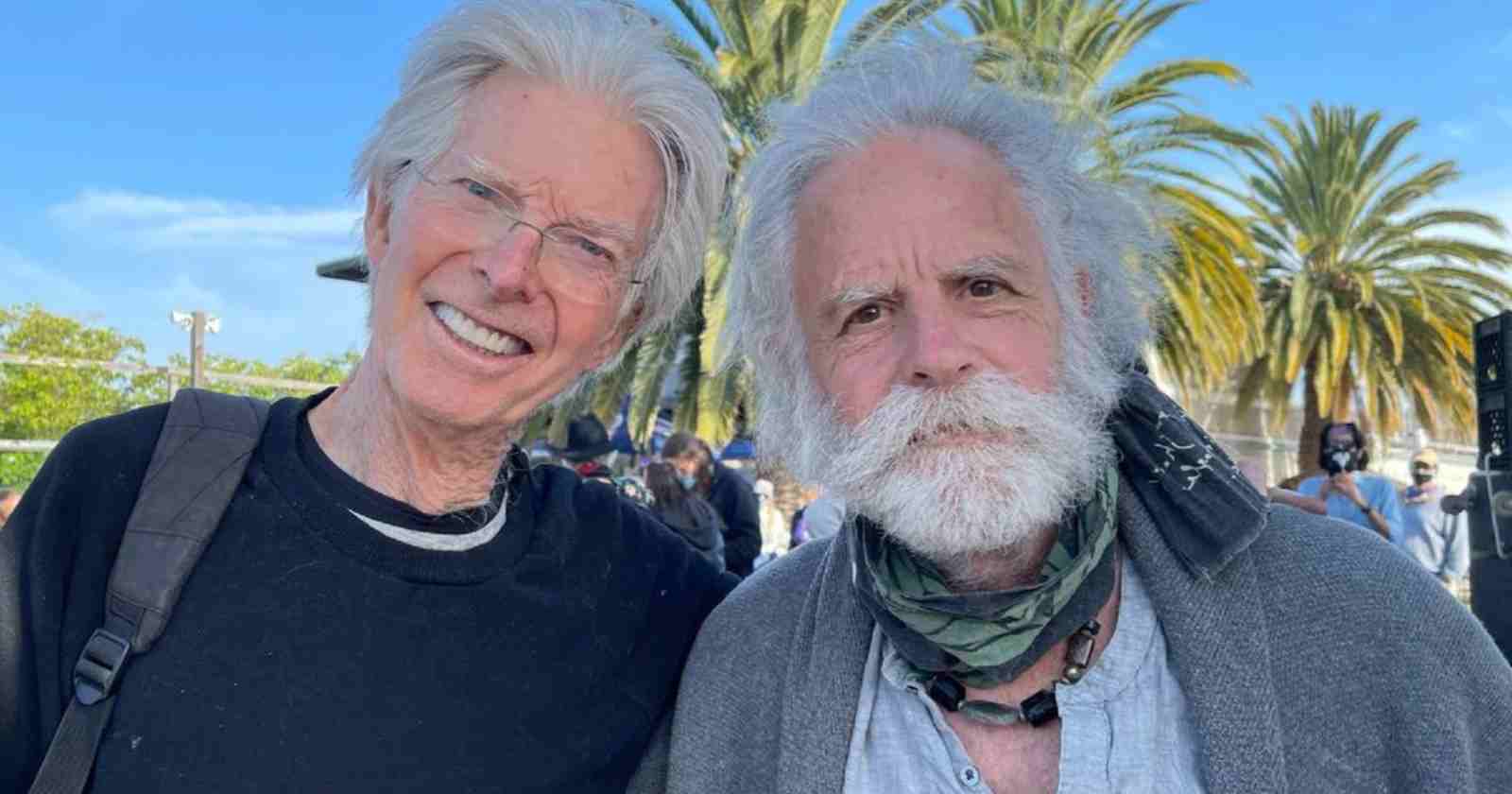 Formed in Palo Alto, California back in 1965, The Grateful Dead became one of the influential bands of all time that made history with their psychdelic sound and lyrics. The group’s guitarist and singer, Bob Weir explained in an interview with Rolling Stone magazine back in 2016 what was in his opinion the best and worst part of success.

The best and worst part of success according to Bob Weir

“When you become successful, people become willing to work with you and open up their world to you. But with fame comes a set of expectations that aren’t what you were going for. Back in the Sixties, before we were truly famous, we went to Canada. A radio station in Vancouver had done a big promotion and there was a crowd of kids at the airport screaming, Beatlemania-style.”

“As we were walking through this throng of kids, they started pulling out my hair for souvenirs. I was still in my teens. I learned the trappings of fame are not all they’re cracked up to be.”

During the same conversation he revealed which was the best advice he had ever received. Weir said it was from a judge in a juvenile court when he was facing “pot charges”, that was big thing back in the 60s. “He advised me to watch the company I keep. Directly after that time, I was keeping the company of what basically became the Dead. I followed his advice. But I don’t think he would have thought that at the time.”

One of the most influential American bands in history, The Grateful Dead mixed Folk, Jazz, country, Blues, Rock and more music genres in their sound. They are remembered especially for their famous live performances that had long instrumental jams, making their songs have more minutes that it had on the studio albums.

According to the Guinness World Records, The Grateful Dead sold more than 35 million records worldwide. They were inducted into the Rock and Roll Hall Of Fame back in 1994 by Bruce Hornsby.