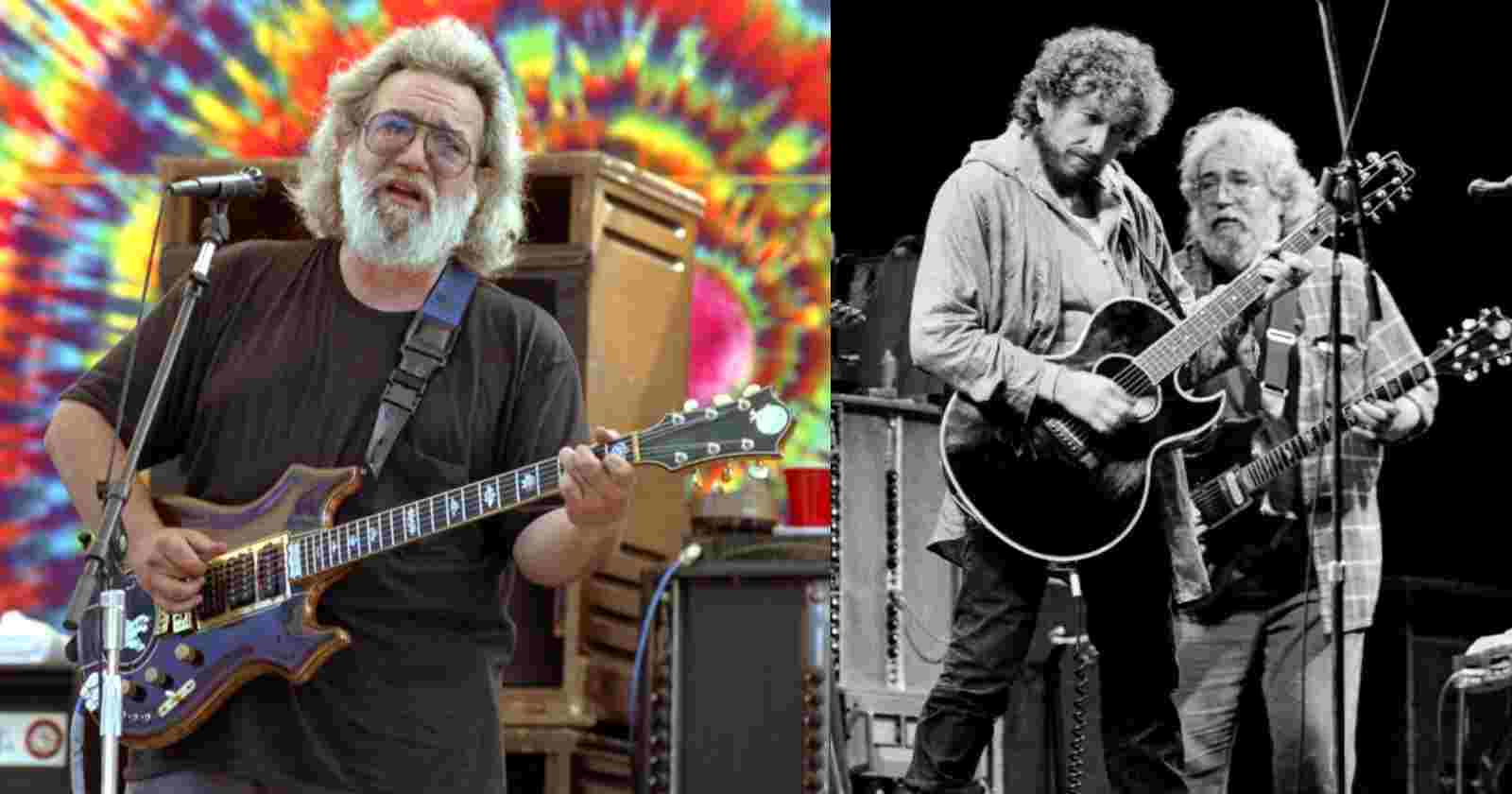 Grateful Dead guitarist Jerry Garcia is considered one of the best muscians of all time that unfortunately left us too soon at the age of 53 back in 1995. In an interview with Rolling Stone magazine back in 1972 the musician gave his opinion on The Beatles and Bob Dylan, revealing the influence both artists had on him.

“The conscious thing of the artistic world, the Beatles were accomplished in all that stuff. It was like saying, “You can be young, you can be far out, and you can still make it.” They were making people happy. That happy thing – that’s the stuff that counts – something that we could all see right away.”

What about Dylan, who was so unhappy for such a long time?

“Dylan was able to tell you the truth about that other thing. He was able to talk about the changes that you’d go through, the bummers and stuff like that – and say it, and say it in a good way, the right way. I dug his stuff really from “Bringing It All Back Home.”

“Back in the folk music days I couldn’t really dig this stuff but on “Bringing It All Back Home” he was really saying something that I could dig, that was relevant to what was going on in my life at the time. Whether he intended it that way or not is completely unimportant.”