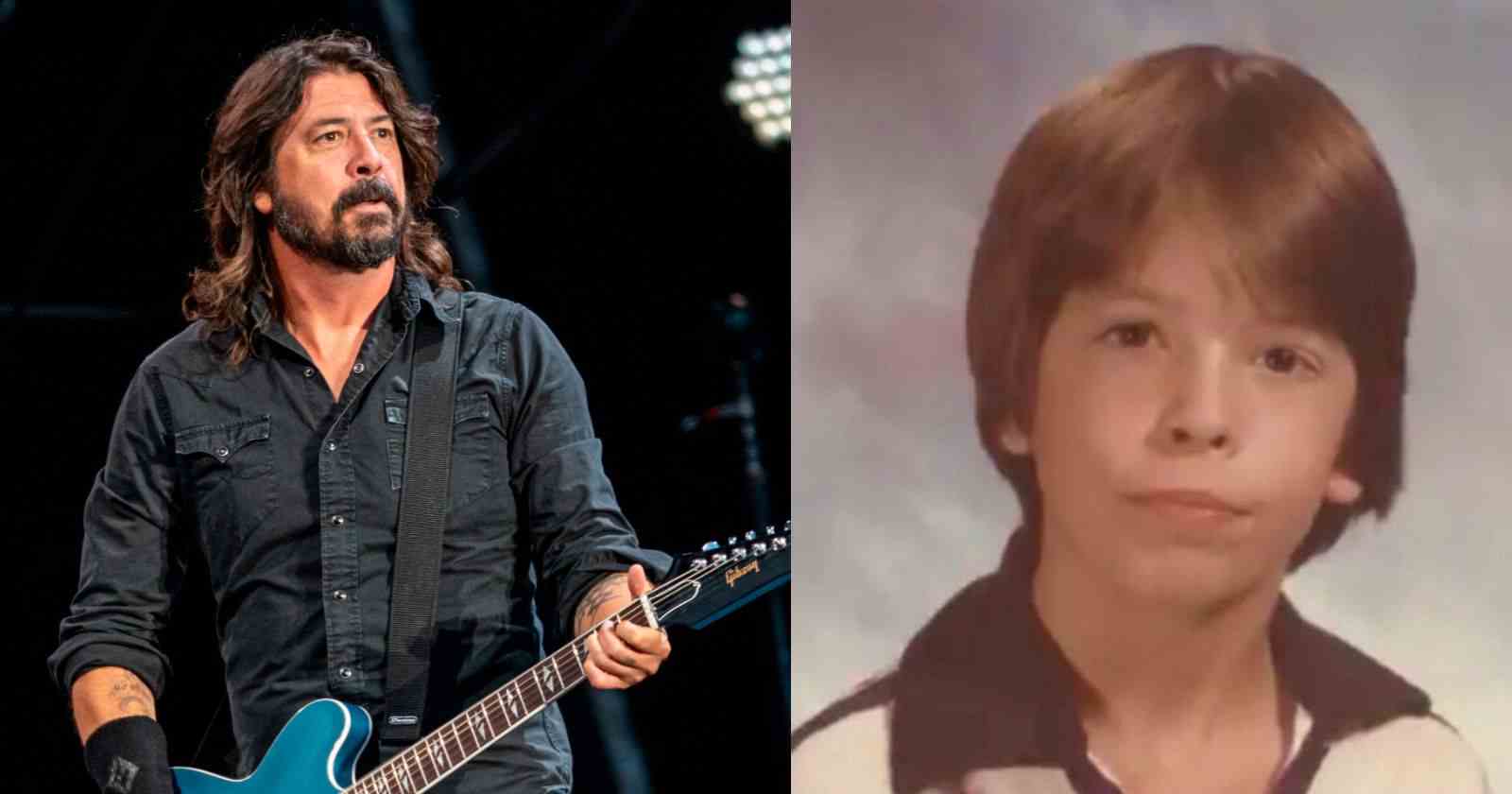 Dave Grohl is an example of a person that keep fighting for his dreams no matter what. After achieving success as Nirvana‘s drummer, the musician suddenly had to think about his future with another band after Kurt Cobain‘s death. Grohl then created the Foo Fighters that became one of the biggest bands of the last decades.

Rock and Roll Garage selected 7 of his best quotes about life gathered by AZ Quotes website.

2 – “Always have the highest bar for yourself. Wake up everyday and no matter how crappy you feel, want to change something for the better. Do something that makes someone happy. Create something that inspires someone. Be someone’s light when they are hopeless.”

4 – “You will only be great at things you love to do don’t pursue a career in something you hate to do.”

5 – “I think that if you’re passionate about something and you’re driven and you’re focused, then you can pretty much do anything that you want to do in life.”

7 – “Guilt is cancer. Guilt will confine you, torture you, destroy you as an artist. It’s a black wall. It’s a thief.”

In addition to being an award-winning journalist, James had also served as the special assistant to Sen. Robert Taft Jr. and was described as “a talented political observer who possessed the ability to call every major election with uncanny accuracy”.

Grohl is of German, Irish, and Slovak descent. When he was a child, Grohl’s family moved to Springfield, Virginia. When Grohl was seven, his parents divorced and he subsequently grew up with his mother. So at the age of 12, he began learning to play guitar. He grew tired of lessons and instead taught himself, and he eventually began playing in bands with friends.

During his developing years as a drummer, Grohl cited John Bonham as his greatest influence, and eventually had Bonham’s three-rings symbol tattooed on his wrist.