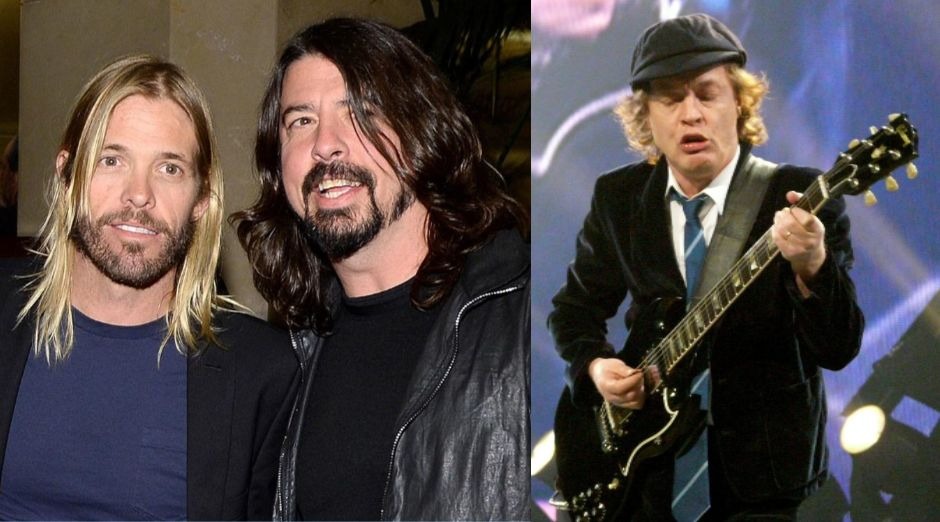 Foo Fighters finished the group’s new album. And according to vocalist Dave Grohl, it is “unlike anything they have ever done”. The musician, responsible for announcing they’ve finished the album in February, was not the only one to talk about the new direction taken by the band.

In an interview with Mojo, drummer Taylor Hawkins spoke about the new album and Said Foo Fighters is AC/DC of post Grunge:

“We’ve kind of become the AC/DC of post-grunge or whatever. So, the reaction is going to be interesting. It’s the most pop fantastic album we’ve ever made.

“But I had a hard time making this record because I was like Roger Taylor in the Queen movie. ‘We’re resorting to drum loops?’ I almost feel like Dave like chaos a little bit then likes to control it.”

The band recently confirmed that the tour in celebration of 25 years has been postponed while the US continues to fight the coronavirus.

Oliver Taylor Hawkins (born February 17, 1972) is an American musician, best known as the drummer for the rock band Foo Fighters. Prior to joining the band in 1997, he was the touring drummer for Alanis Morissette. As well as the drummer in a progressive experimental band Sylvia. In 2004, Hawkins formed his own side project, Taylor Hawkins and the Coattail Riders, in which he plays drums and sings. He was voted “Best Rock Drummer” in 2005 by the United Kingdom drumming magazine Rhythm.