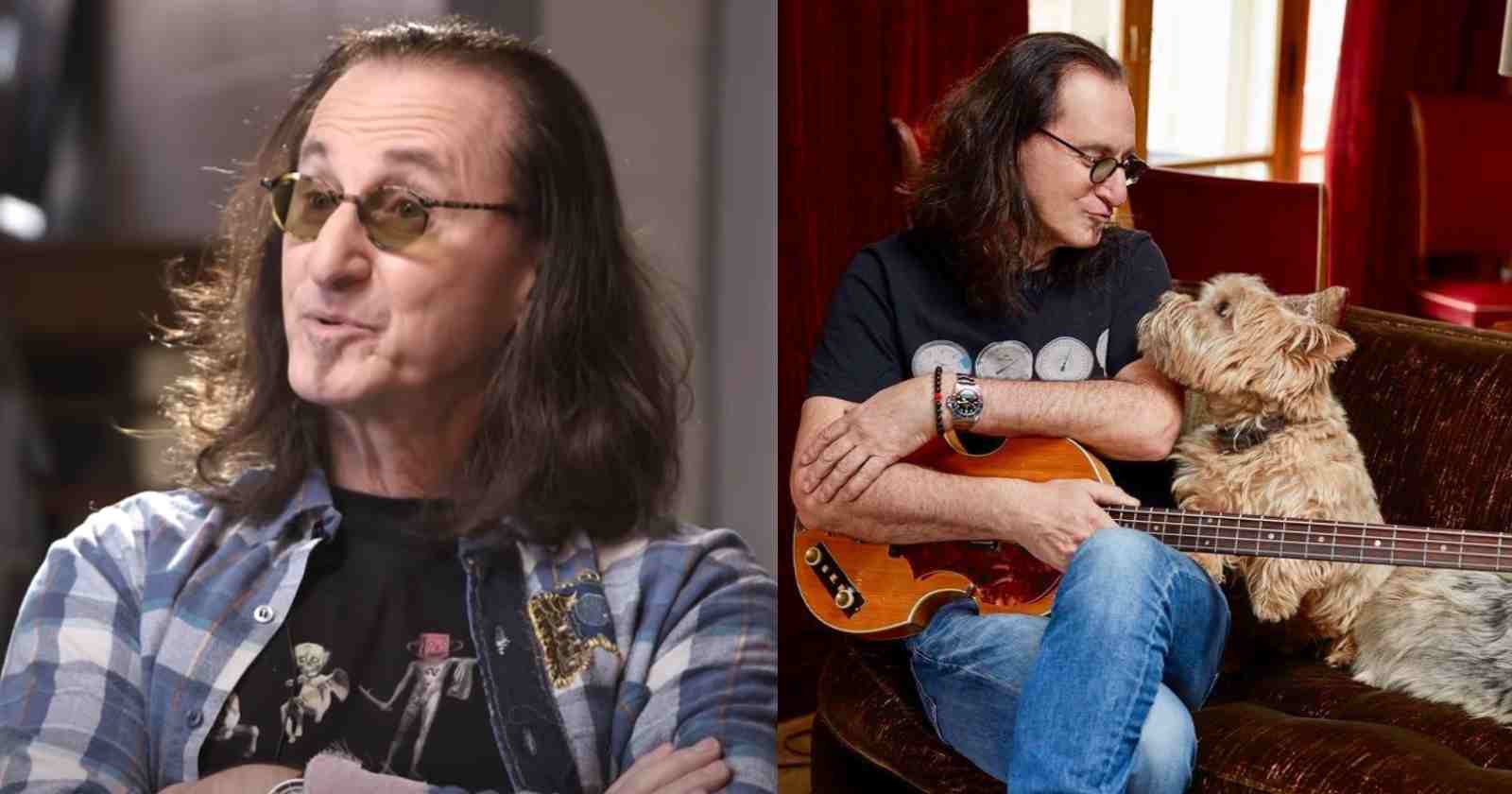 Images from House Of Strombo and @richsibbald

Geddy Lee first achieved fame as the frontman of the legendary Canadian band Rush and became one of the most influential bassists in the history of Rock and Roll music. Even though, Hard Rock and Progressive Rock are the two main influences of the group, Lee has a broader musical taste. In an interview with Global Bass Online back in 2000, the musician talked and praised some bands and artists that many fans wouldn’t guess he actually likes to listen to. Rock and Roll Garage selected what the musician said about those artists over the years and his connection with some of them.

The 4 bands that Rush’s Geddy Lee said he likes

Even though Rush’s sound is connected to Progressive and Hard Rock music, Geddy Lee has a really broad musical taste and he likes Björk, the singer and songwriter from Iceland famous for hits like “Army Of Mine”, “It’s Oh So Quiet” and “Venus Is A Boy”.

In an interview with The Quietus back in 2012, the Rush frontman praised the Icelandic singer and listed her 1995 studio album “Post” was one of his favorites of all time.

“I know, it is hard to see any connection between Rush and Bjork. Maybe there isn’t one. But I don’t thing she gets the credit that she deserves. Journalists tend to focus on the things she says and does and, of course, what she is wearing.”

“She is a very visual artist so perhaps that is understandable. But people tend to forget just what a fantastic and truly original artist she really is. She is not afraid to try new things, either. In fact she thrives on it. It would have been very easy for her to have gone the pop route and built on her hit singles. There must have been pressure for her to do that but it is not what she is about. Just great music powered by an immense imagination.” Geddy Lee said.

Björk released her first album “Debut” in 1993 and until now recorded 10 studio albums. Several of them have reached the top 20 on the United States Billboard 200 chart.

Geddy Lee is a huge fan of the first era of Genesis with Peter Gabriel on vocals and was one of Rush’s biggest influences. But the Canadian musician also loves what Gabriel did on his solo career. “Every time ‘Solsbury Hill’ by Peter Gabriel, comes on the radio I remember where I was when I first heard it, that song doesn’t age because it’s so well written. There is something so right about it,” Geddy Lee told Global Bass Online.

The Rush frontman was lucky enough to watch Peter Gabriel with Genesis in the early 70s when they opened for Lou Reed. But as Geddy recalled in an interview with Classic Rock magazine back in 2012 (Transcribed by Rock and Roll Garage), he only saw the Progressive Rock band and left when Lou Reed started playing.

“Yes. I went to see a strange double bill. Genesis was opening for Lou Reed. It was Genesis first time in Toronto. They started with ‘Watcher of Skies’ and they were great.”

Peter Gabriel’s solo debut was released in 1977 and until now he recorded 9 studio albums. One of the most famous and successful ones is “So” (1986) that has the hits “Red Rain”, “Sledgehammer”, “Don’t Give Up” and “In Your Eyes”.

Radiohead was formed in Abingdon, Oxfordshire, England back in 1985 and became one of the most influential Alternative Rock bands of all time. Over the years they gained millions of fans worldwide and one of the was Geddy Lee.

In his conversation with The Quietus back in 2012 he listed the 1997 album “OK Computer” as one of his favorites of all time. The record has famous tracks like “Paranoid Android”, “Karma Police” and “No Surprises”.

“To me, Radiohead carried on the tradition of bands like Yes. They are always adventurous and challenging and yet they have remained ahead of the game, really. I love the way they blend old and new…including contemporary beats and instrumentation. But again, and like Yes and Genesis, they still have great songs at the heart of it. Especially on OK Computer, which completely fired me up and gave me hope for the future. Great music in every sense of the word,” Geddy Lee said.

Radiohead’s debut album “Pablo Honey” was released in 1993 and until now they have recorded 9 studio albums.

Geddy Lee also has a profound love and respect for Canadian bands and one of them is Tragically Hip. Formed in Kingston, Ontario back in 1984 the band remained active until 2017 when their vocalist Gord Downie died at the age of 53.

In an interview with CBC in 2016 (Transcribed by Rock and Roll Garage), he revealed which was his favorite song of the group. “You know, I love ‘Fifty-Mission Cap’, to me is probably that’s probably the most Canadian Hip song there is (Laughs). You could make an argument for ‘Bobcaygeon’. But there is something about the mystery of Bill Barilko put into lyrics.” “It just seems like such a strange and uniquely Canadian take on that whole thing. Especially Gord has a great way of personalizing whatever he’s talking about.”

“You know, I look at this lyric writing as short story writing and he really puts you in a place, in a a character’s mindset. There’s sort of nostalgia, mystery and Rock and Roll all mixed together in Fifty-Mission Cap,” Geddy Lee said.

In more than 30 years of career, The Tragically Hip released 13 studio albums and from 1996 to 2016 they were the fourth best-selling band in Canada and the best-selling Canadian artist in Canada. Some of their biggest hits are “Bobcaygeon”, “New Orleans Is Sinking”, “Wheat Kings and “Ahead By A Century”.