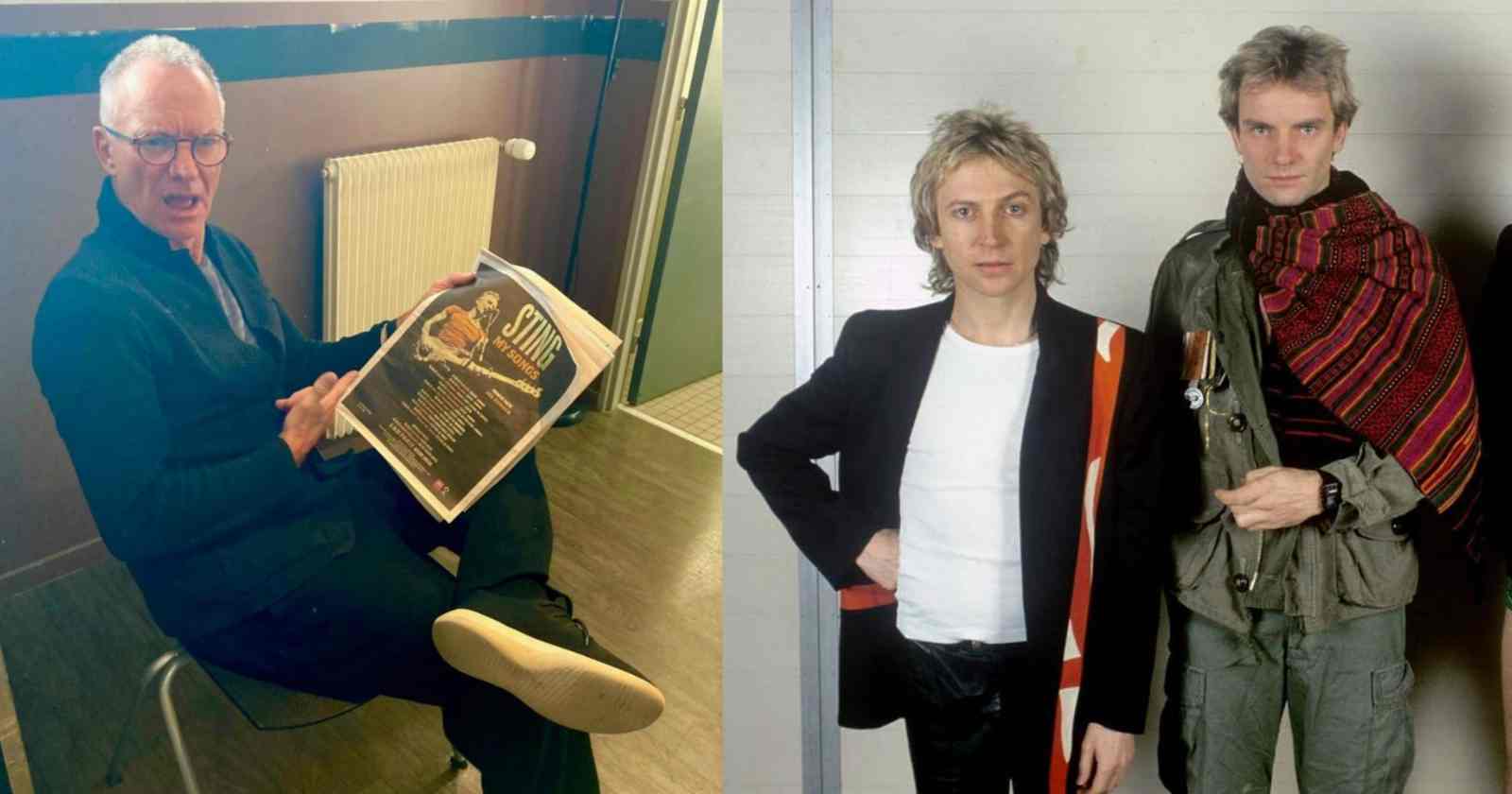 The British bassist and singer Sting explained in an interview with Mojo Magazine (Via Ultimate Classic Rock) why is better to be a solo musician than to be in a band. He wondered if he would have came back to The Police if his solo career had been a failure. To explain why it isn’t good to be in a band when you are old he used the Rolling Stones and AC/DC as examples.

Sting explains why he would had never continued in The Police:

“I don’t think any grown man can be in a band actually. A band is a teenage gang. Who wants to be in a teenage gang when you’re knocking 70? It doesn’t allow you to evolve. You have to obey the rules and the gestalt of the band. As much as I love the Stones and AC/DC, it’s hard to see growth in their music. For me, the band was merely a vehicle for the songs and not the other way round.”

“Both Andy and Stewart had made albums without me, so it was my right, too. I recruited a band from the jazz world, and I was lucky it was a hit. I have no idea what would have happened if it hadn’t been a hit. Would I have gone back to the band and eaten humble pie? I hope not.”

The Police was active from 1977 until 1986 and released 5 successful studio albums. They still are one of the best-selling bands of all time with more than 75 million records sold worldwide. They made a successful reunion world tour in 2007 and 2008.

Sting released his first solo album in 1985 and since then has recorded 14 studio albums. He recently sold his entire songwriting catalog for an estimated amount of 300 million dollars. Some of his most famous solo career songs are “Shape Of My Heart”, “Fields Of Gold” and “Englishman In New York”.

His opinion on AC/DC

In an interview with Rick Beato (Transcribed by Ultimate Guitar) back in 2021 he also gave his opinion on AC/DC, saying: “I admire AC/DC. I think what they do is fantastic, the way they play together, the sound is fantastic. You always know what you’re getting with an AC/DC record. It’s high-quality, but you know what you’re going to get, and that’s not for me.”