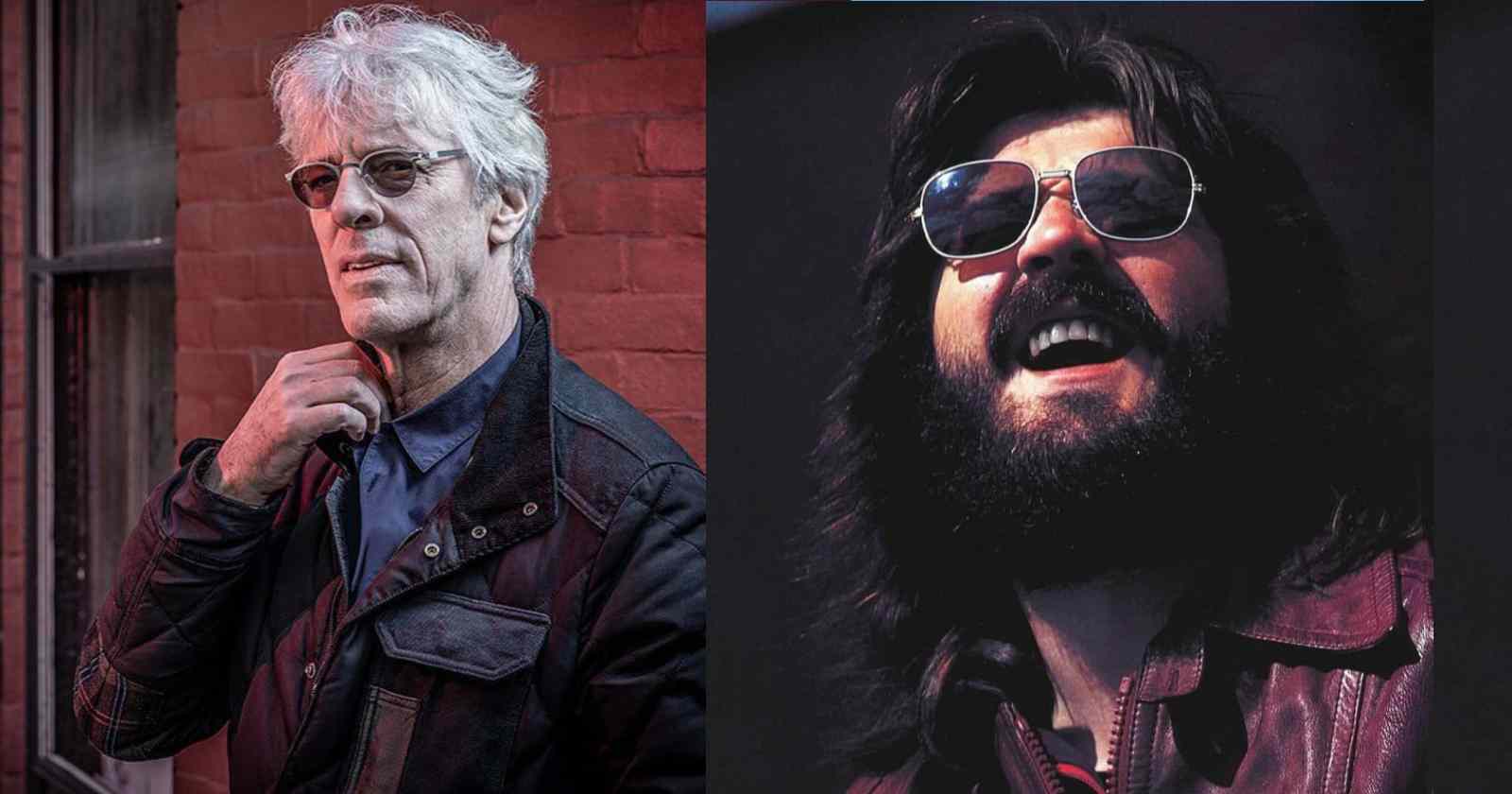 The Police drummer Stewart Copeland made history with the British group that became one of the best selling bands of all time and continues to inspired millions of musicians worldwide. Over the decades he talked about many of his peers in interviews and one of them was the late legendary Led Zeppelin drummer John Bonham.

Copeland was inducted as a member of The Police into the Rock and Roll Hall of Fame back in 2003 and is often considered one of the best drummers of all time for his unique style of playing.

What is Stewart Copeland’s opinion on John Bonham

In an interview with BBC 4 back in 2019 (Transcribed by Rock and Roll Garage), Stewart Copeland talked about the legendary Zeppelin drummer John Bonham. “His son Jason (Bonham) says we met (Copeland and Bonham). But how can I not remember meeting John Bonham for Christ’s sake? So I don’t have a memory of meeting him. Although I’m told that we met. How is possible? Because it was before (Copeland got famous), he was him (Famous) and I was just little old me at the time. It’s hard to imagine.”

“He was not known to be a one wonderful company as human being. But dang, drummers argued long into the night about how did he get that monstrous sound. The size of it, not just what he plays but how he plays it. It’s like he is playing on an mountain, the earth shakes when he hits those tom-toms. How does he do that? We are all scratching our heads about that.”

In an interview with Ultimate Guitar back in 2018, Stewart Copeland said that it took some time until he really got into Led Zeppelin’s music, because he wasn’t a fan of “that singing”. He first revealed that he wasn’t a Keith Moon fan and said: “I wasn’t a Bonham guy either until years later. I was a Mitch (Mitchell) guy and a Ginger (Baker) guy. Bonham I didn’t get.”

“I didn’t notice him because the singing put me off. So I couldn’t take Led Zeppelin seriously because of that singing. I never even got as far as checking out the drums. But later on I came to realize what a monster he was.”

Formed in London back in 1977 by Summers, bassist and singer Sting and drummer Stewart Copeland, The Police became popular in the late 70s and early 80s and have sold more than 75 million records worldwide.

They were active from 1977 to 1986 and only performed again in 2003 when they were inducted into the Rock and Roll Hall of Fame by Gwen Stefani. Their World Reunion tour happened from May 2007 to August 2008 and had shows in Asia, Europe, North America, Oceania and South America. It is one of the highest-grossing tours of all time, with revenues reaching over $360 million dollars.