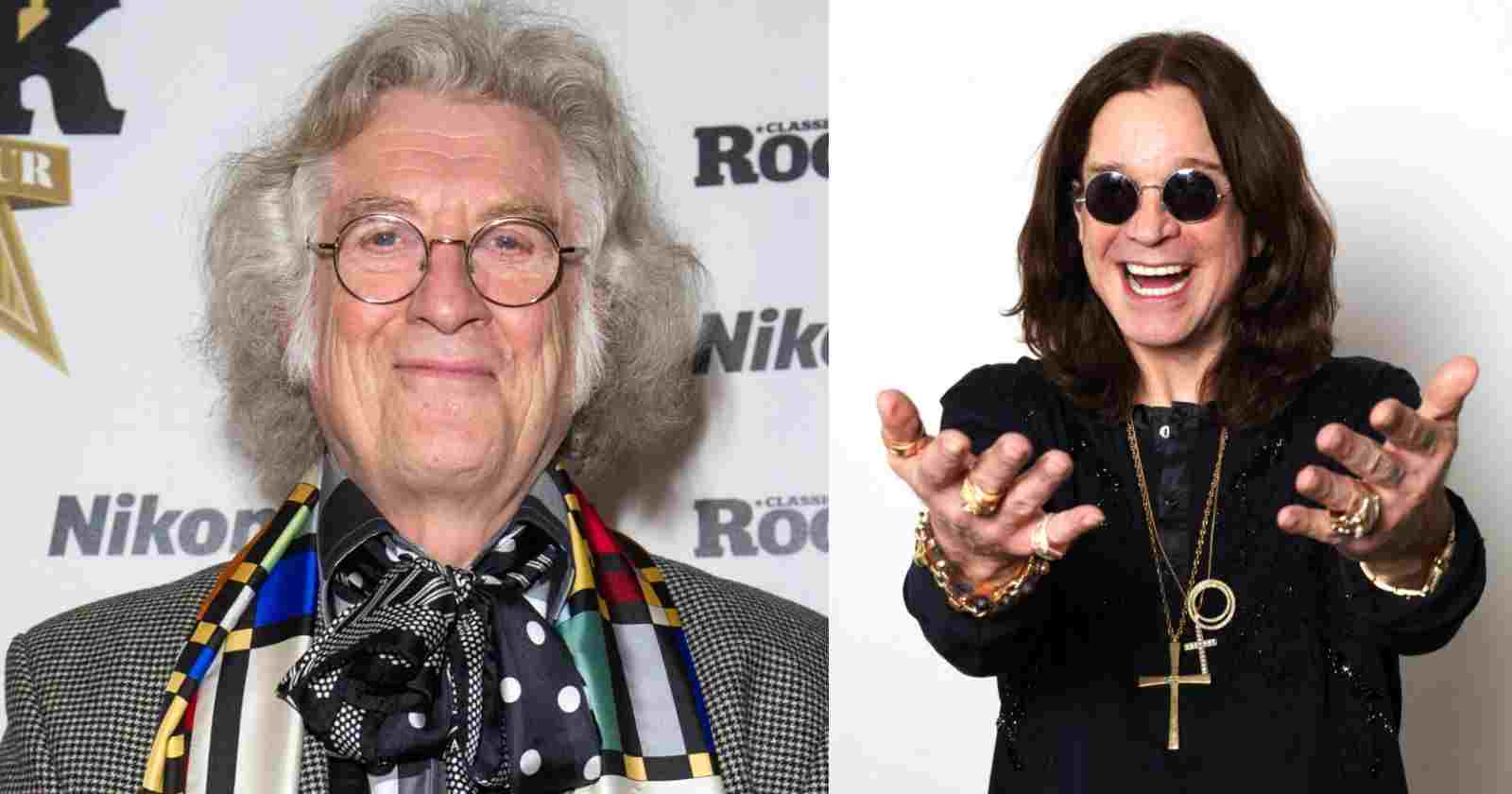 Legendary original Slade singer and guitarist Noddy Holder elected in an interview with BBC Radio back in 2020, Ozzy Osbourne as his rock god. The musician said that Ozzy and him, know each other for nearly 50 years already and praised the singer.

“Now, me and Ozzy we’ve known one another for 50 years. We’ve come from the same area of the country, that is the Midlands, alongside other rock singers like Robert Plant (Led Zeppelin) and Rob Halford (Judas Priest). And it’s sad that the atmosphere in the air back in the day , with all the smoke from the industrial chimneys helped our rock voices, it could be true? Most stories about Ozzy are not broadcastable on a respected radio radio station.”

“But one there is brodcastable and it’s pretty funny, i think, anyway. One day we were sitting in the reception area of our offices in London and Ozzy… This is back in his drinking days, he was nursing a hangover and he was rocking back and forth in a chair, rubbing his head and going “Oh my head…” And Sharon, his wife, that also was his manager: “Oh come on Boo Boo, you will be alright, come on Boo Boo. And he (Ozzy) goes “Oh come on, don’t call me ‘Boo, Boo’ in front of this lads, i’m supposed to be the Prince Of Darkness!’.”

“He had an amazing career as Ozzy and of course as the frontman of Black Sabbath. I worked with him on stage back in the 70’s and we have some great time together. He’s always fun, he’s certainly never, never, never boring. He’s probably the funniest guy on the planet and i love him to bits.”