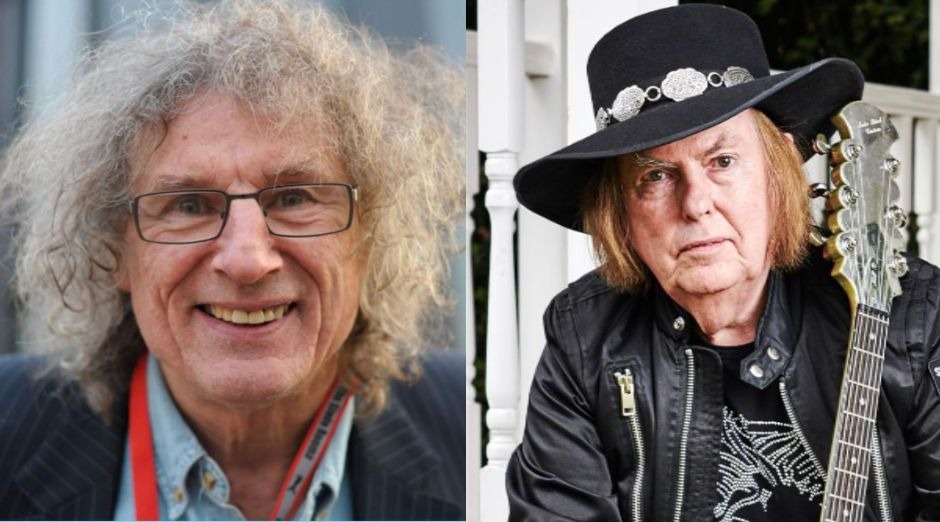 Drummer Don Powell used his personal website to report that he is no longer part of the British rock group Slade. Today at 73, he reported having been fired from the band by email by his colleague Dave Hill after 53 years of partnership. Hill is now the only original member of the group. The band exists since 1966.

In his official website, Don Powell stated about being fired from Slade:

“It is with great sadness and regret that Don needs to inform his fans that he now is no longer a member of Dave Hill’s Slade. Dave has sent Don a cold email to inform him that his services are no longer required. After working together and being friends since 1963.”

In a brief public statement reported by the Daily Mirror newspaper, Dave Hill countered the drummer’s accusation: “our parting of the ways has not come out of the blue and his announcement is not accurate”.