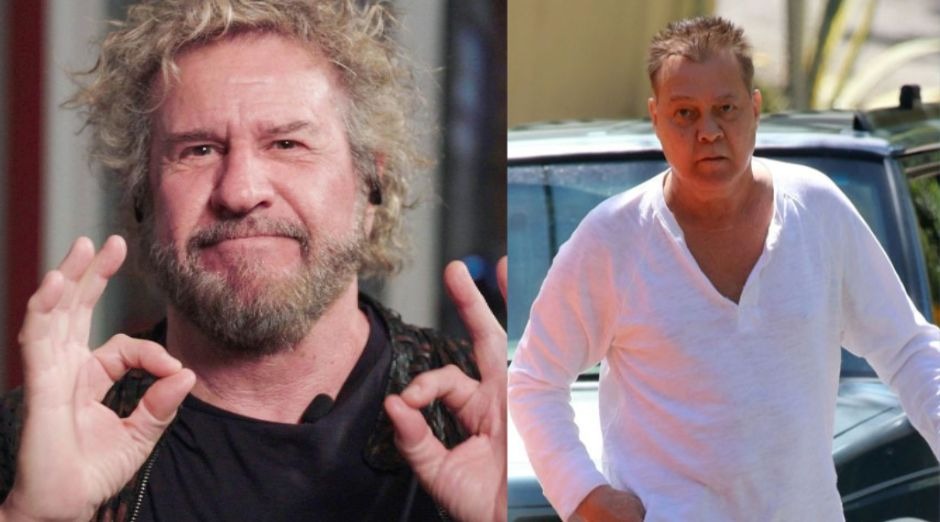 Legendary singer Sammy Hagar said in an interview with Rolling Stone that a Van Halen reunion with him could happen. Last year vocalist David Lee Roth said that the band was over. However, now Hagar says that although he hasn’t spoken directly with Eddie Van Halen since their 2004 reunion tour, he thinks the band will continue and could reunite in 2021.

“Until Ed or Alex Van Halen die, they’re not finished. Those are two great musicians that can friggin’ do as good as most people at half-mast. As a drummer and as a guitarist and creative person, Eddie, I can’t see them ever being finished. I wish they were more active, but I think Van Halen will never be finished.”

“If they want to get it together, they just have to call Dave or have to call Sammy. They can go out with [Van Halen’s son] Wolfie as a trio, but that’s not the legacy of Van Halen. I think they know that. I’m not predicting what’s going to happen. But I would tell you if there’s concerts next year, Van Halen will probably be on tour next year.”

“I was asked through other people in my management to see if that would happen. The camps talked about it and Live Nation asked about it. It came and went because Ed got sick. I don’t know exactly what happened to him, but I think he had back surgery. Eddie had a lot of health issues, but I heard he got it together. I pray for the guy and I love the guy.” 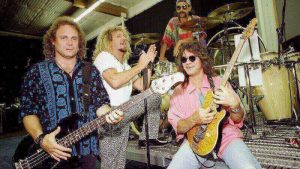 About his “dream tour”, Sammy said:

“If Dave wants to come out together, we can do that. But of course, he wouldn’t want to do that, so I couldn’t care less if I even saw the guy. The truth of the matter is, for the fans, and just for me to be a part of that, I want to walk out there every night and do the best of Van Hagar and have him do the best of that era.”

“That’s a good a tour as anyone would ever do on the planet and it’s for the Van Halen fans. I love making people happy. And it would make me happy.”

“I foresee it happening. I’m not trying to plant a seed like I know something is happening. I know nothing. I just know what I know in my heart and my head, which is that it has to happen.

“Whether it’s Sam and Dave or not, I don’t know that either. But I know that Eddie and I are not done. If enough water goes under the bridge before we die, it’ll happen. It has to. God is going to slap us both around if he has to.”

Last year, former bassist Michael Anthony, that is on Sammy’s band said about the possible reunion:

An Eddie Van Halen photo raised many speculations about his health status last year. In the picture, Eddie appeared almost unrecognizable. At age 64, the musician seemed quite swollen and apparently bald in the image. With a look similar to that of a person undergoing chemotherapy treatment. TMZ later stated that the guitarist was suffering from throat cancer but nothing was confirmed by him.