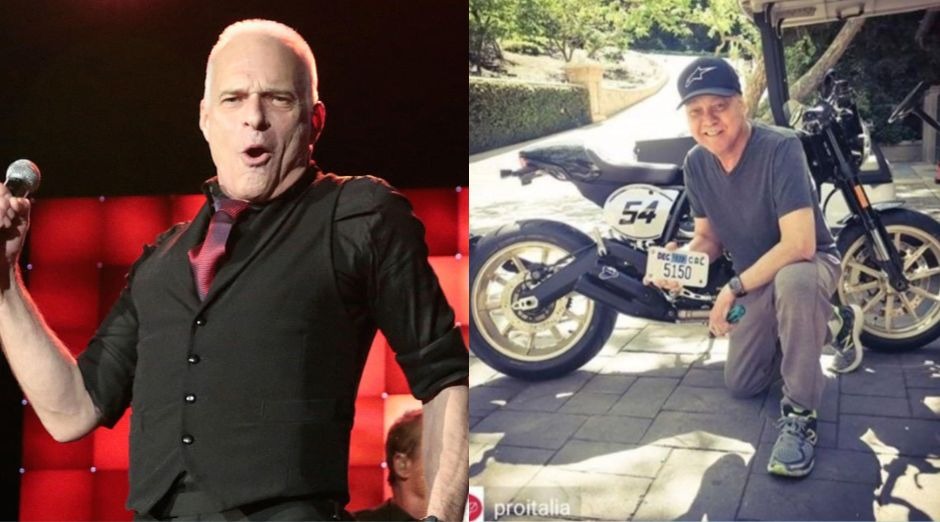 Van Halen is over. At least that’s what singer David Lee Roth says in an interview with WRIF radio from Detroit, United States. In a statement the singer was publicizing his solo show series as a resident of a Las Vegas casino when asked about the absence of a Van Halen tour in the middle of this year. The singer himself had said months earlier that the band would make a sequence of performances at American stadiums.

Now, when asked about his feeling about the tour not happening, David Lee Roth said:

“That’s been canceled a number of times, and I think Van Halen’s finished and this is the next phase. I’ve inherited the band de facto — whatever that means. I think it means if you inherit it, carry this proudly. Van Halen isn’t gonna be coming back in the fashion that you know. And that being said, Eddie’s [Van Halen] got his own story to tell. [It’s] not mine to tell it.”

Last month, Roth told Phoenix radio station KSLX that he was “the face of Van Halen from this point on, most likely. I’m not sure what’s happening with Ed, but he’s probably not gonna answer the bell this time,” he said. “And it’s not my place to guess.”

Asked if he was implying that Eddie Van Halen had been dealing with some health issues, he said:

“I hear all the same rumors that you do and it’s not my place to guess.

Eddie Van Halen health was questioned a few months ago due a photograph that was posted online. In the picture, Eddie appears almost unrecognizable. At age 64, the musician appears quite swollen and apparently bald in the image, with a look similar to that of a person undergoing chemotherapy treatment.