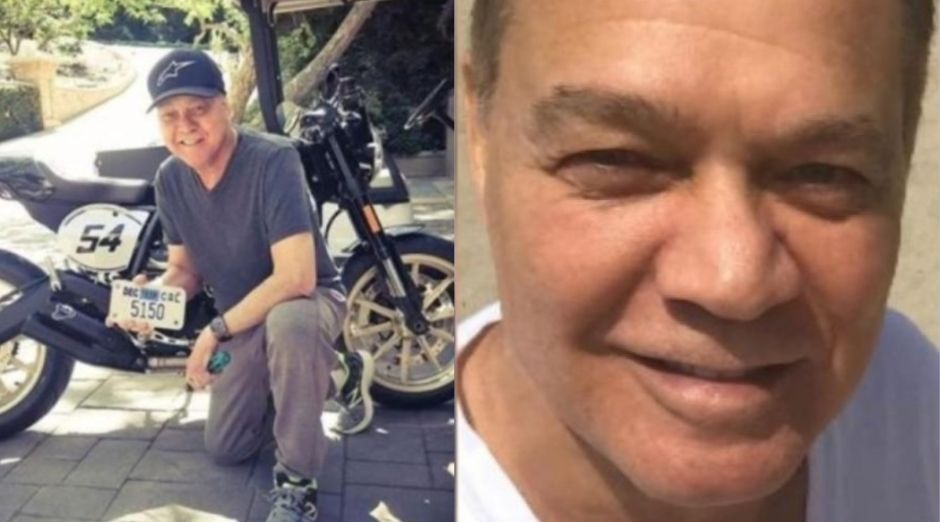 One of the founders of classic rock band Van Halen, Eddie Van Halen is battling throat cancer. The information is from the TMZ website. Without attracting press attention, the guitarist has been performing the treatment for at least five years.

“Seems Eddie would cradle the pick in his mouth, and he’s been told that could well have been the source of the cancer, despite the fact he was a heavy smoker. Back in 2000, shortly after he was diagnosed, doctors removed around 1/3 of his tongue.”

“Our sources say … Eddie has flown to Germany for 5 years to get radiation treatment, and for the most part it’s worked to keep the disease in check.”

“As for his current condition … there are lots of rumors, but people who know him say he’s seems to be doing okay — at least on the surface.”

A recently released photo of Eddie Van Halen has raised many speculations about the state of his health. In the picture, Eddie appears almost unrecognizable. At age 64, the musician appears quite swollen and apparently bald in the image, with a look similar to that of a person undergoing chemotherapy treatment. 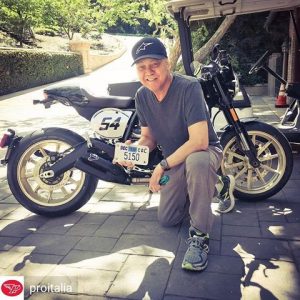