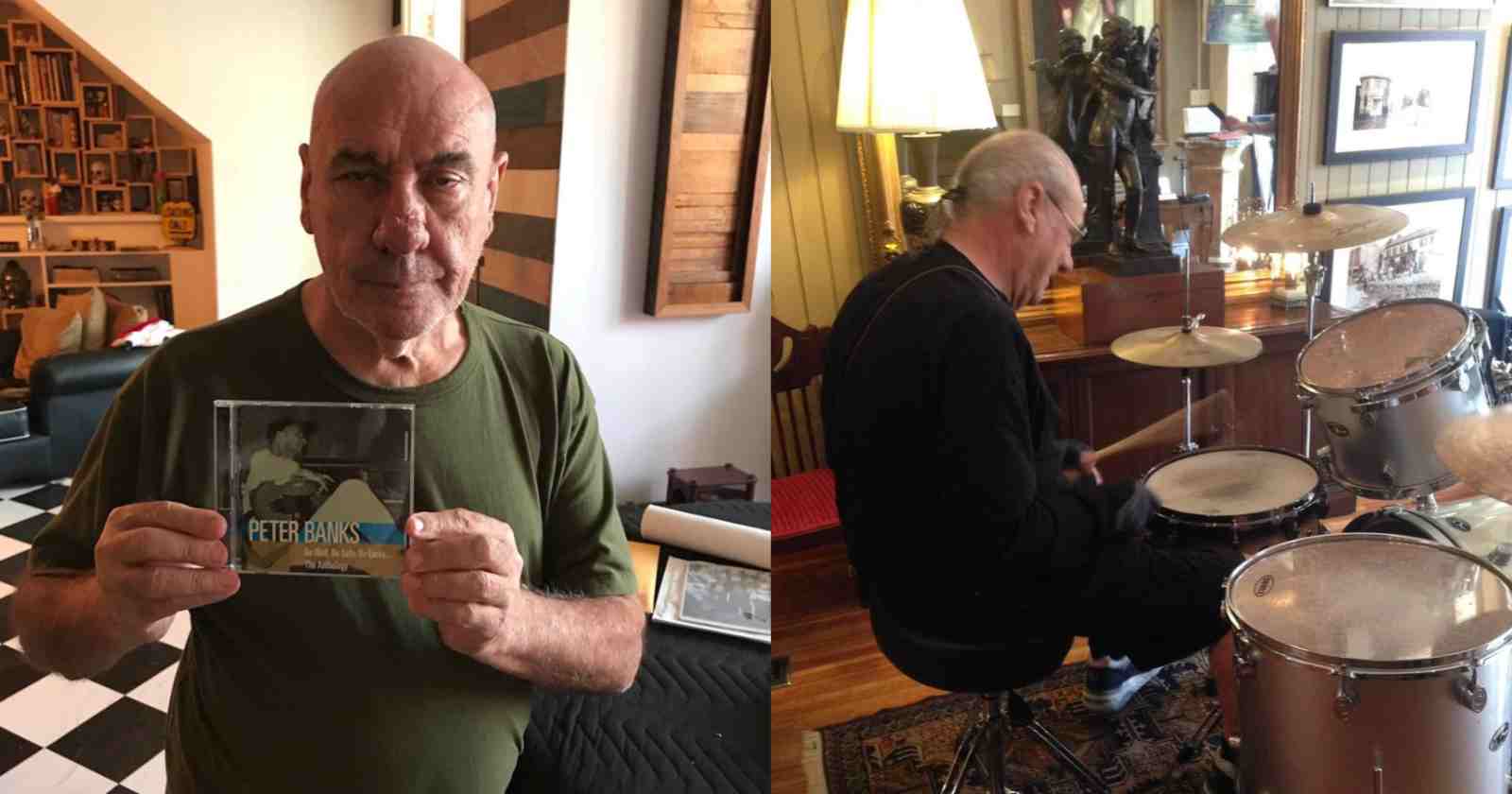 The legendary original Black Sabbath drummer Bill Ward revealed in an interview with Classic Rock that he has seven undereleased solo albums done and he just needs a record deal to put them out, because he also would like to release them physically. One in particular, called “Beyond Aston”, the musician says it’s a masterpiece.

About “Beyond Aston” that according to him started to be composed in the early 90s and was finished in 2019, the musician said: “It sounds incredible. A fucking masterpiece, even though I say so myself.” He then continued saying that he has “surrendered to the idea” of releasing the albumalbums digitally.

However, he still wants to find a record company that would like to release them in the physical formats. “It’s not for lack of trying. I think I got a bad rap a few years ago and people didn’t want to touch me. We’re within an industry that’s very tiny. I walked out on a deal, y’know,” Bill Ward said.

The 74-year-old musician recorded all the 70s Sabbath albums with Ozzy Osbourne on vocals, “Heaven & Hell” (1980) that had Ronnie James Dio singing and “Born Again” (1983), that was the only one with Ian Gillan as the vocalist. He joined the band again in the late 90s during their reunion tour recording the live record of those concerts. During the two last decades he almost was part of the band’s reunion with Dio and Ozzy, but in the last moment he decided not to be part of them because of the contract he was offered to do it.

His solo career started in 1990 with the album “Ward One: Along the Way” that featured names like Ozzy Osbourne, Jack Bruce, Eric Singer, Bob Daisley and Zakk Wylde.

In 1997 he released “When the Bough Breaks” and in 2015 “Accountable Beasts”, both without guest stars.