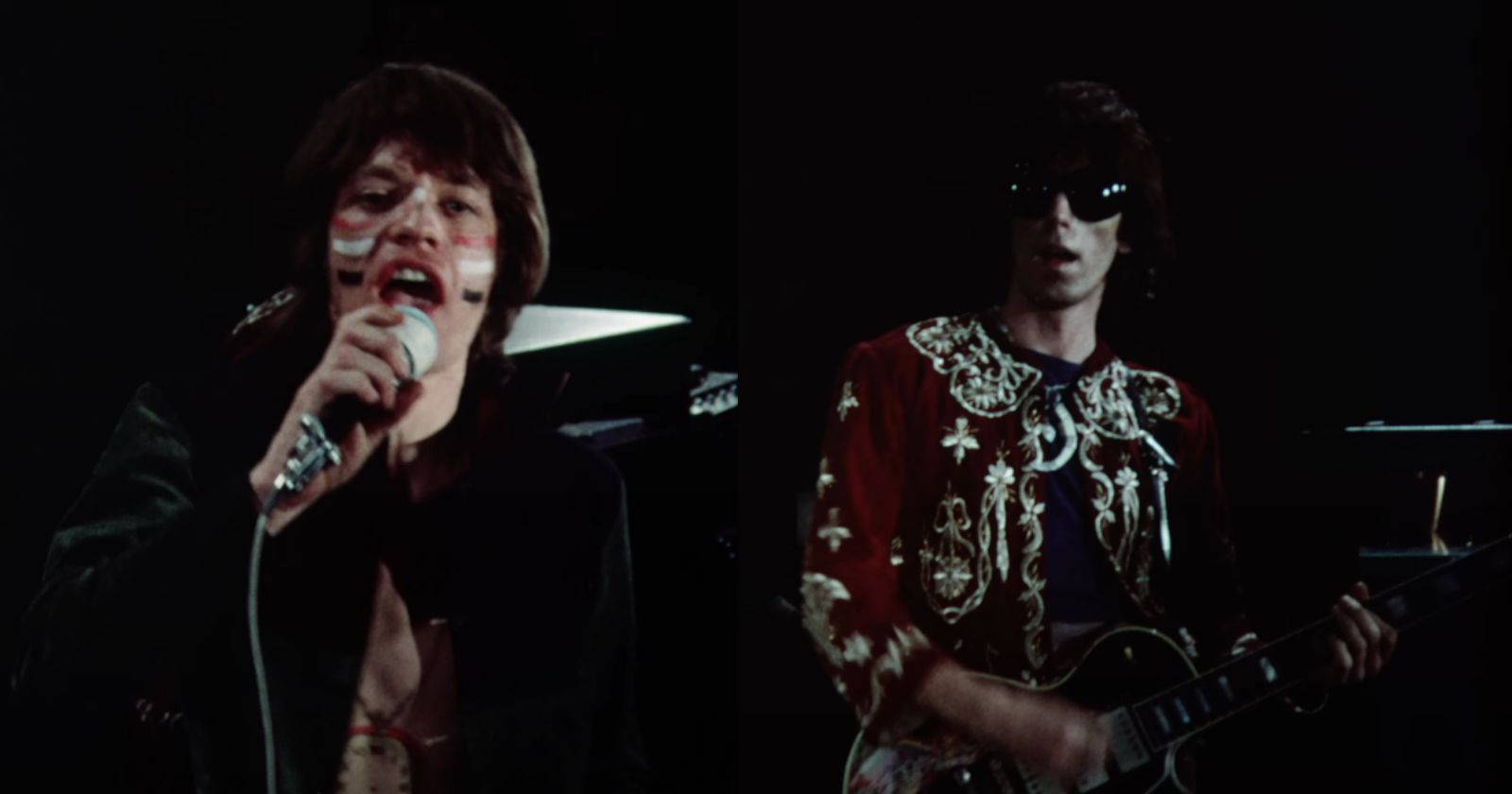 The Rolling Stones released two restored versions in 4K of the videos the band recorded in the late 60s for their famous track “Jumpin’ Jack Flash”. The track was first released as a single in 1968. They’ve made two versions at the time, one with Mick Jagger wearing make-up and Brian Jones using huge green sunglasses and another with the band playing the song with their regular looks.

The videos were directed by Michael Lindsay-Hogg, who is famous for “The Rolling Stones Rock and Roll Circus” (Filmed in 1968 but released in 1996) and The Beatles documentary “Let It Be” (1970). The videoclips were shot over the course of a single day at Olympic Studios in London during the spring of 1968.

The band celebrates in 2022 their 60th anniversary and they toured over Europe during the last months; It was the band’s first European tour without drummer Charlie Watts, who died last year at the age of 80. Steve Jordan now is the band’s touring drummer, that shares the stage with original members Keith Richards (Guitar) and Mick Jagger (Vocals), and longtime guitarist Ronnie Wood.

In the beginning of 2022, Keith Richards said in an interview with CBS Sunday Morning, that the group was working on new songs with drummer Steve Jordan, who replaced the late Charlie Watts. “It’ll be interesting to find out the dynamics now that Steve’s in the band. It’s sort of metamorphosing into something else. I was working with Mick last week, and Steve, and we came up with some, eight or nine new pieces of material. Which is overwhelming by our standards. Other times, (songwriting is) like a desert,” Keith Richards said.