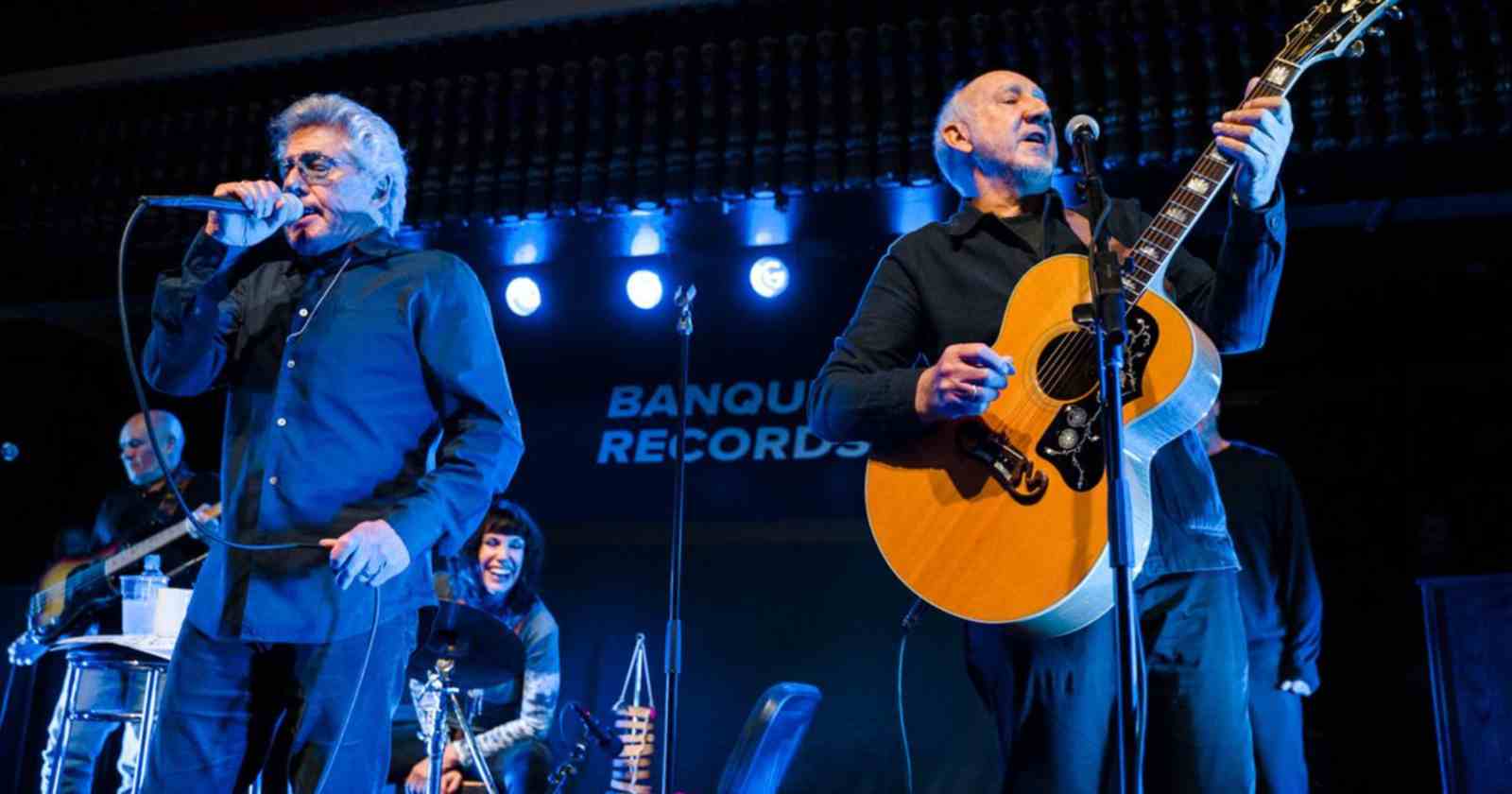 The Who singer Roger Daltrey said in an interview with Coda Collection that Jimi Hendrix stole Pete Townshend stage ideas back in the 60s. The musician also said that he thinks both of the guitarists were inspired by Buddy Guy.

“You watch Buddy Guy in the early days and you suddenly realize that he was- You have to really look for the inventor of all that stuff. It was probably Buddy Guy. In fact, I would give it to Buddy Guy. I’ve always stuck up for Pete. Jimi [Hendrix] stole Pete’s stage act completely, which incidentally, I think he did.”

“But there again, I’m sure Jimi had seen Buddy Guy previously, as I am sure Pete had seen Buddy Guy, and embellished it. So I take my hat off to Buddy Guy and he deserves the accolade and I just love him. If you look back at our resumes, in those days you used to have all these fan magazines. You got asked the question, “What are your favorite blues singers? Female singer. “It was always Nina Simone.” Male singer. “It was always Buddy Guy.” I’m really pleased to say that’s still my opinion.”

Pete Townshend gave his opinion on Hendrix in 2021

The Who guitarist Pete Townshend gave his opinion in an interview with Guitar.com in 2021 on Jimi Hendrix‘s guitar playing, saying: “Hendrix, although he played single lines, he was such an elegant, remarkable, decorative player as well, and just in a different league, I think. I’d like to say I was influenced by him.”

“But who in their right mind would back that up today. Even some of the shredders of the modern world – and say they could cover what he does?”And even if you can, you can’t make it speak the way he did, and of course, the other thing, which is not shared often, which is unless you were there, you kind of missed 80 to 90 per cent of where the magic was. He was just such an extraordinary presence once he walked onto the stage with a guitar. It was kind of weird. It was almost like he was some kind of angelic, seismic, metaphysical force, who seemed to have light rays coming out of him, and then, as soon as he walked offstage, it would switch off.”

“He was an extraordinary presence. And that definitely made what he did as a player penetrate in a soulful way as well as musically. So those early recordings – they were great, of course – but I always felt they were missing something. Like they’re missing one bite of magic.”