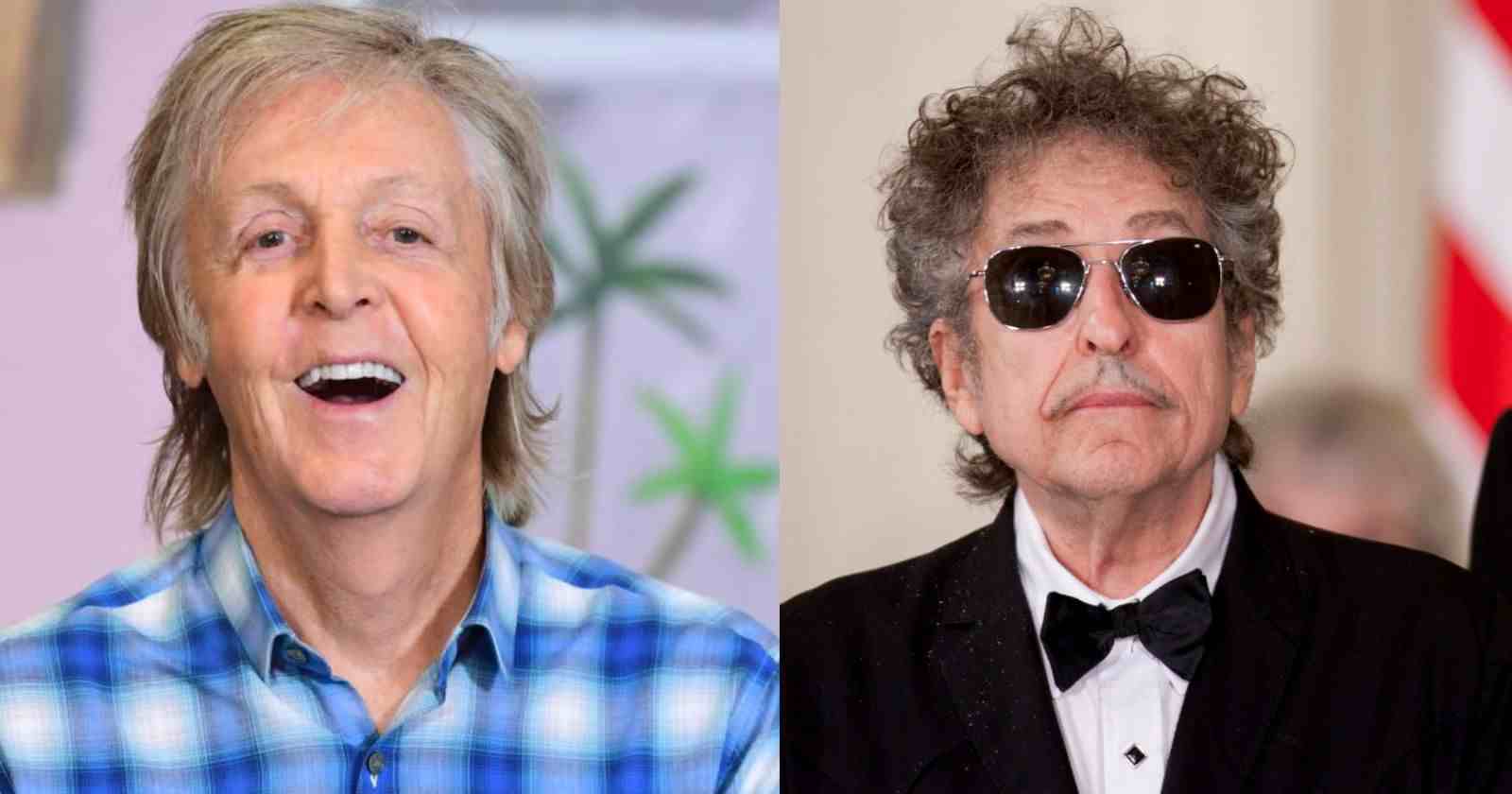 Paul McCartney recalled in an interview with Adam Buxton podcast that the first time he smoked weed was with Bob Dylan, when the Folk Rock musician visited The Beatles during their American tour back in 1964.

“I remember it pretty well. We were staying in that hotel, and I think we were on tour. So we were all together in the hotel suite; we were having a drink, and then Bob arrived. We said ‘hi,’ and he vanished into a back room, one of the rooms off the suite. So we just carried on … but Ringo went back to see him.”

Ringo returned a few minutes later, “looking a little bit dazed and confused,” he continued. “We said, ‘What’s up?’ He said, ‘Oh, Bob’s smoking pot back there.’ We’d never had it. So we said, ‘What’s it like?’ Ringo said, ‘Well, the ceiling feels like it’s coming down a bit.’ We go, ‘Whoa!’ And we all just dashed in the back room to partake of the evil substance. That was quite an evening. It was crazy. It was great fun.”