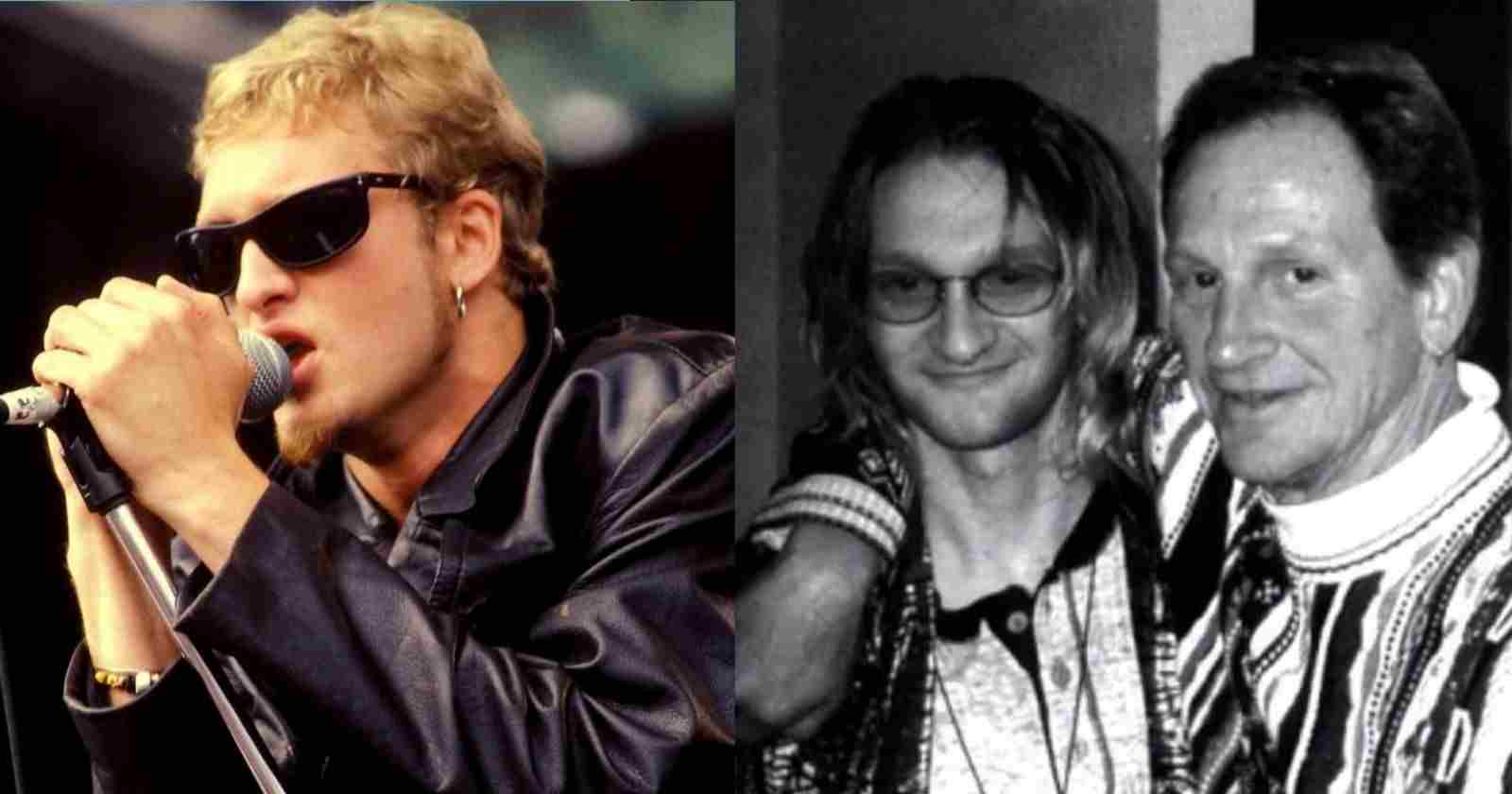 Alice In Chains vocalist Layne Staley is considered one of the best and most talented singer of the Grunge movement that dominated the rock world in the 90s. Unfortunately he didn’t enjoyed all the success and the drugs took over his life. The musician died back in 2002 at the age of 34 after an overdose of heroin and cocaine.

3 months before his death, Layne Staley gave his last and heartbreaking interview to Argentinean writer Adriana Rubio that was released in the book Angry Chair. The musician talks about his addiction and said he knew he was close to death.

The last and heartbreaking Layne Staley (Alice In Chains) interview:

“I know I’m dying. I’m not doing well. Don’t try to talk about this to my sister Liz. She will know it sooner or later. This f—ing drug use is like the insulin a diabetic needs to survive. I’m not using drugs to get high like many people think. I know I made a big mistake when I started using this sh–.”

“It’s a very difficult thing to explain. My liver is not functioning and I’m throwing up all the time and sh—ing my pants. The pain is more than you can handle. It’s the worst pain in the world. Dope sick hurts the entire body.”

“I know I’m near death, I did crack and heroin for years. And I never wanted to end my life this way. I know I have no chance. It’s too late. I never wanted [the public’s] thumbs’ up about this f—ing drug use. Don’t try to contact any AIC (Alice in Chains) members. They are not my friends.”

Talking about his family and relationship with his father, Layne said: 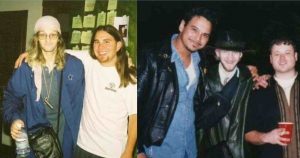 “My world became a nightmare. There were just shadows around me. I got [a] call saying that my dad had died, [but] my family always knew he was around doing all kind of drugs. Since that call I always was wondering, ‘Where is my dad?’ I felt so sad for him and I missed him. He dropped out of my life for 15 years.”

“When I was 16, I tried to find him without saying a word to my family,” revealed Staley. “I did it for a long f—in’ time, and what I found over the years was not good, so I changed my mind about wanting to see my dad again.”

“I was about 20, and music became my only obsession to stay alive. So I had the chance to throw out all this anger by the music in order to help others. It was therapeutic and worked [for] me for a while until my dad saw my picture printed on a magazine.”

“He said he’d been clean of drugs for six years. So, why in the hell didn’t he come back before? I was very cautious at first. Then the relationship changed. My father started using drugs again.”

“We did drugs together and I found myself in a miserable situation. He started visiting me all day to get high and do drugs with me. He came up to me just to get some sh–, and that’s all. I was trying to kick this habit out of my life and here comes this man asking for money to buy some smack.”

“He finally kicked heroin use, and I’m still fighting. I invested a lot of money on treatments, I know I did my best or what I thought would be right. So I changed my number. I don’t wanna see people anymore and it’s nobody’s business but mine.”