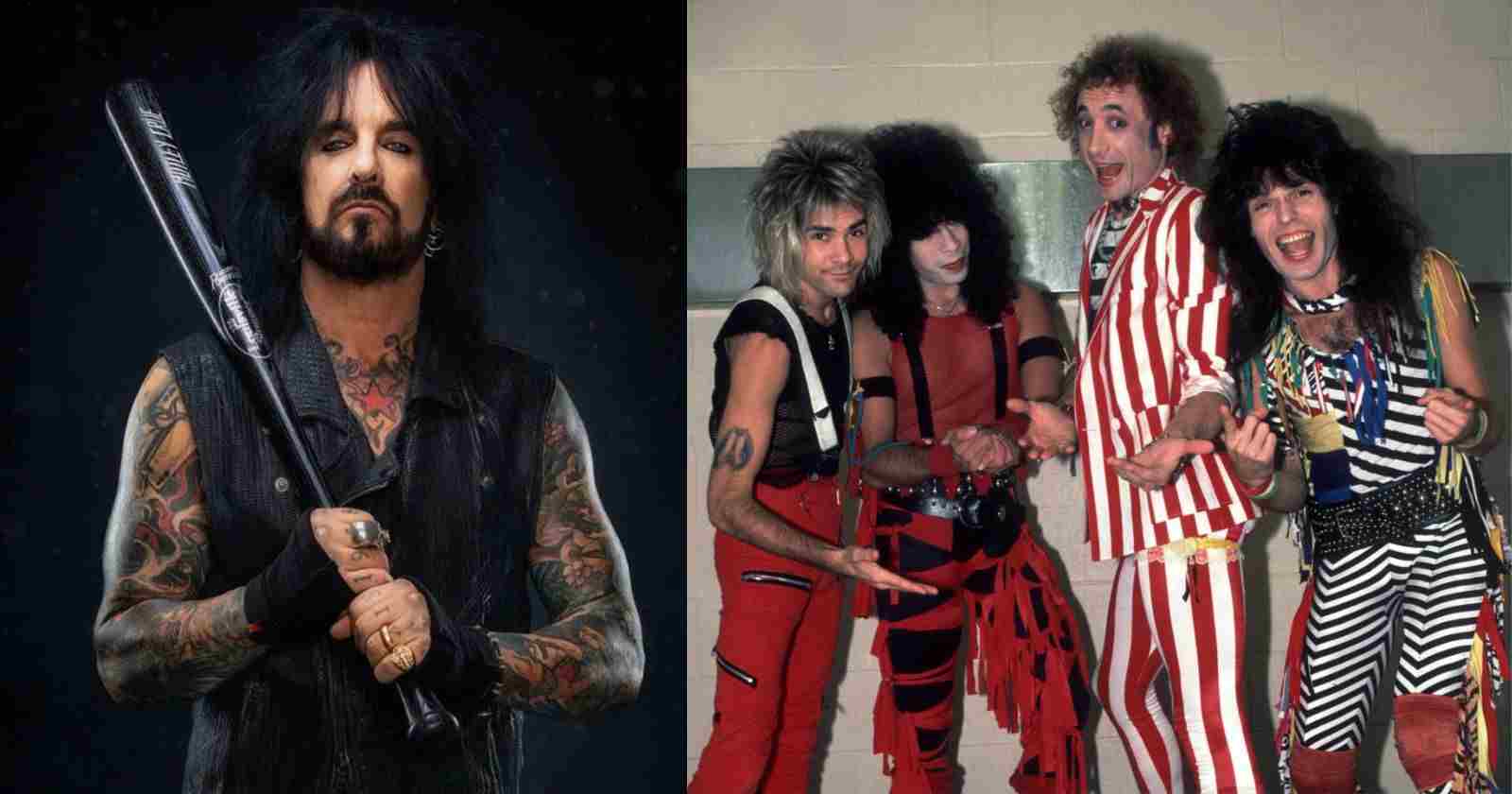 Mötley Crüe bassist Nikki Sixx recalled in an interview with Kerrang magazine that he was invited to join Quiet Riot when he was still in his old band London. The musician said that the later singer Kevin DuBrow and guitarist Randy Rhoads approached him at the time they had a record deal already.

Nikki Sixx said about being invited to join Quiet Riot before Mötley Crüe:

“I remember that Randy [Rhodes] and Kevin [DuBrow] had asked me to join the band. They were looking for a new bass player. At that time, they had a record deal, I think in Japan. I was writing a lot of the songs that would later become Too Fast For Love. Then Randy left and did Ozzy [Osbourne], it was right around that time that London broke up. And I did Motley Crue.”

“I was in the scene. So I was feeling the energy of what rock and roll was like in Los Angeles at that time, coming out of new wave and punk and stuff. It felt very fresh. When Motley started, very early on I think a lot of people were drawn to Motley Crue because they knew me from London. But it took like one gig and they were like, ‘oh wow, this is the next better thing.’ And it was.”

Quiet Riot is an American heavy metal band founded in 1973 by guitarist Randy Rhoads and bassist Kelly Garni. The band is ranked at No. 100 on VH1’s 100 Greatest Artists of Hard Rock. The original line-up featured Rhoads and Garni with lead vocalist Kevin DuBrow and drummer Drew Forsyth, though that version of the band was mired by turmoil that would eventually see Garni fired for threatening to kill DuBrow.