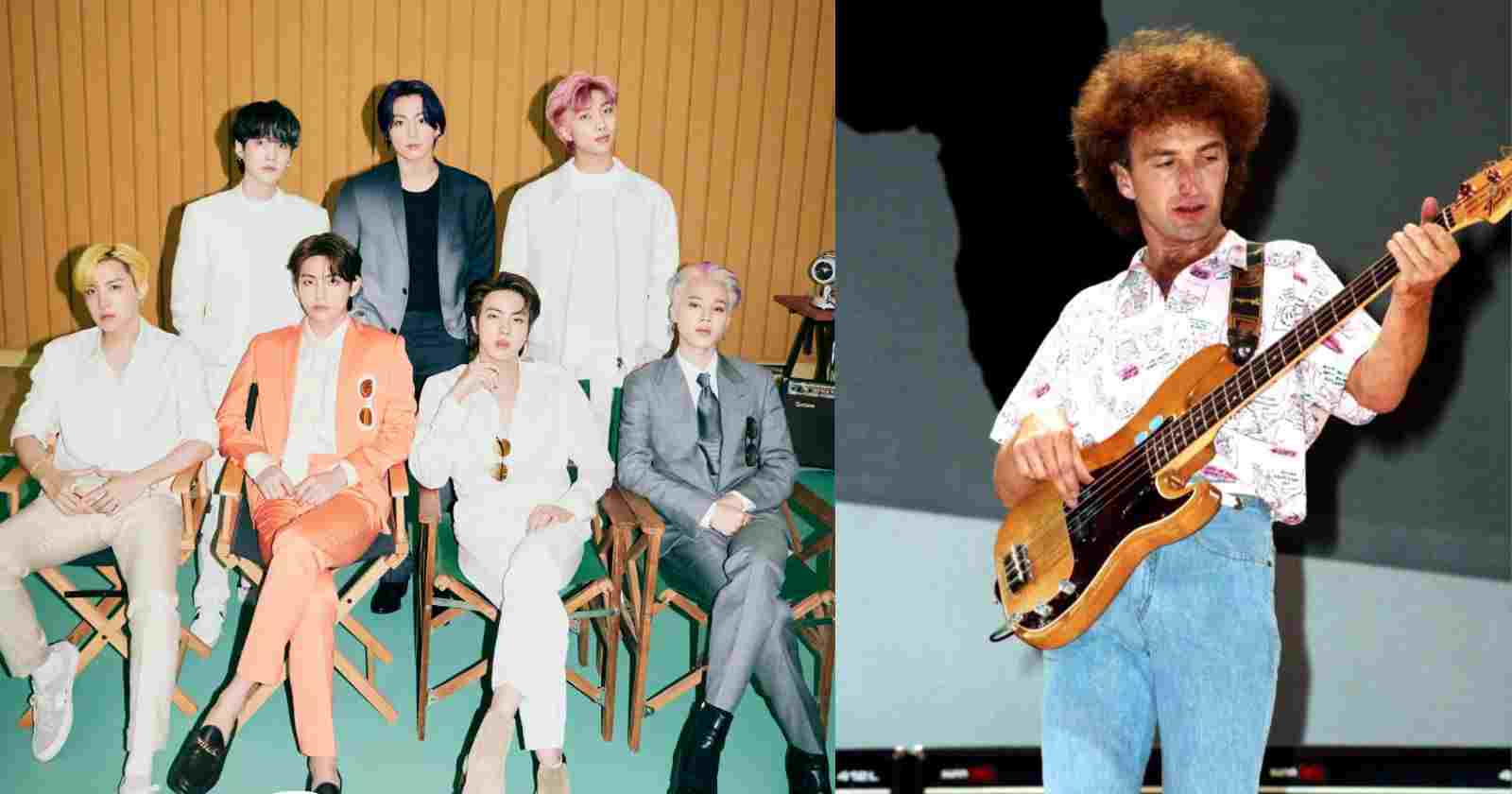 The K-POP phenomenon BTS released a teaser of their upcoming song “Butter” (To be released on friday, May 21) that will have the classic John Deacon bassline of the Queen hit song “Another One Bites the Dust”. The British band also announced on their social networks that the South-Korean group will the song excerpt on their new single.

Hear BTS’ “Butter” teaser that will have “Another One Bites the Dust” bassline:

The Grammy nominated band BTS also known as the Bangtan Boys, is a seven-member South Korean boy band that began formation in 2010 and debuted in 2013 under Big Hit Entertainment. The septet—composed of Jin, Suga, J-Hope, RM, Jimin, V, and Jungkook—co-writes and co-produces much of their own output. Originally a hip hop group, their musical style has evolved to include a wide range of genres.

Their lyrics, often focused on personal and social commentary, touch on the themes of mental health, troubles of school-age youth and coming-of-age, loss, the journey towards loving oneself, and individualism. Their work features references to literature and psychological concepts and includes an alternative universe storyline. The group has released several albums and performed on several world tours.

Another One Bites the Dust

One these were for Bassist & Bass Techniques back in 1996 and he talked about the making of “Another Bites The Dust”. “I listened to a lot of soul music when I was in school and I’ve always been interested in that sort of music. So I’d been wanting to do a track like Another One Bites The Dust for a while. But originally all I had was the line and the bass riff. Gradually I filled it in and the band added ideas.”

“Another One Bites the Dust” is from Queen’s album The Game (1980). The song was a worldwide hit, charting number one on the US Billboard Hot 100 for three weeks, from 4 October to 18 October. The song spent 15 weeks in the Billboard top 10 (the longest running top ten song of 1980). Including 13 weeks in the top five, and 31 weeks total on the chart.