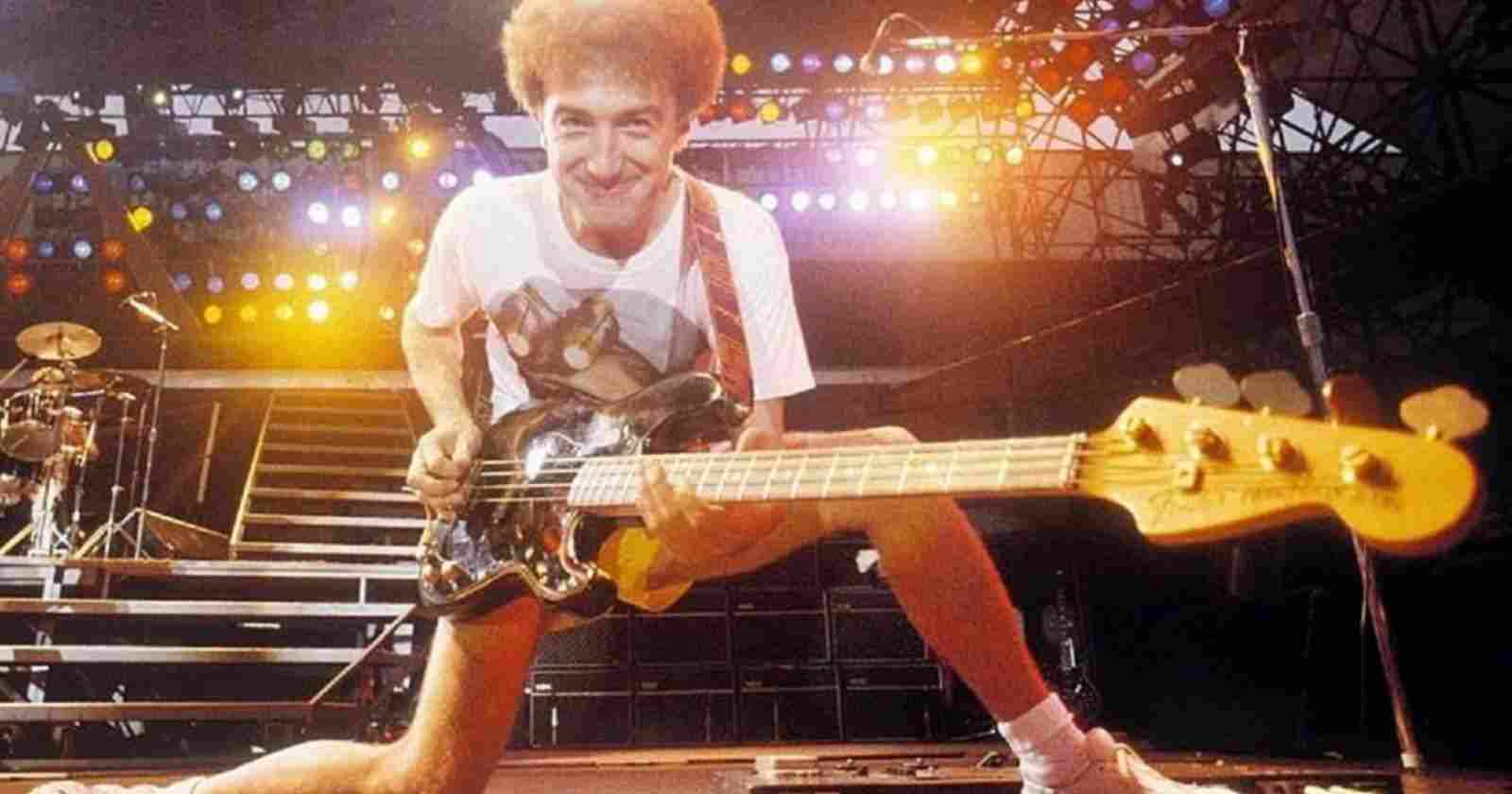 The shy, and recluse for the last two decades, Queen bassist John Deacon was an important part of the band not only for the amazing basslines and harmony with drummer Roger Taylor, but he was also the writer of many hits the band had.

The 5 Queen hits that were written by bassist John Deacon

The song was released in the 1975 album A Night at the Opera. The song was written in honor of Deacon’s wife, Veronica Tetzlaff, and stands out for being written on the piano, an instrument that John was learning to play. In the recording, the bassist wanted vocalist and pianist Freddie Mercury to play it on a Wurlitzer electric piano, a request that Mercury promptly denied, because he detested electric pianos. Thus, John Deacon had to record the piano on this track.

Reaching the sixteenth position on the US charts, the song is generally cited by the specialized media as one of the highlights of Queen’s entire career. Rolling Stone magazine defined it as one of Freddie Mercury’s top three vocal performances, along with “Bohemian Rhapsody” and “We Are the Champions”.

Spread Your Wings ” was released in the 1977 album News of the World. Also was the A side of the single” Spread Your Wings “/” Sheer Heart Attack “in February 1978. It is a rock ballad. The lyrics of the song describe a troubled young man named Sammy who works at the Emerald Bar, sweeping the floor. The narrator of the song encourages Sammy to pursue his dreams, telling him to “spread your wings and fly”.

The song is widely known for its clip, in which the band members are dressed and characterized as women. An idea proposed by drummer Roger Taylor, as a way of parodying the series Coronation Street. Mercury also wore women’s clothing in some live performances of the song in reference to the clip. The second part of the video includes a composition rehearsed and performed with the Royal Ballet and choreographed by Wayne Eagling.

The parody was hailed in the UK, but considered controversial in the US and banned by MTV and other broadcasters due to the country’s conservative culture. After its release in 1984, the single was well received throughout Europe and South America. Although it reached only forty-fifth in the USA, it reached third place on the UK charts and sold over two hundred thousand copies.

John Deacon wrote the song as an outburst about his shyness, which prevented him, for example, from acting on the band’s vocals (Deacon was the only member of the band to not sing any Queen songs as a vocalist). At the same time, the composer related questions about loneliness and self-reliance.

“Friends Will Be Friends” was released as a single in June 1986, originally from the album A Kind of Magic. It was the group’s thirty-first single released in the UK and reached No. 14 on the charts.

The song was played during the album tour. Always between the songs “We Will Rock You” and “We Are The Champions”. It was included in several compilations of Queen’s greatest hits such as Greatest Hits II. The clip of the song was recorded with a fan club of the group.

The third track on the 1980 album “The Game”, it is considered to be one of Queen’s greatest hits. It was a song that established the link between rock from the band’s early years and the new sounds they would use in the following times, such as funk rock. It is recognized for its pulsating bass line. In fact there are those who compare it to the song “Good Times” by the band “Chic”, one of Deacon’s favorites. It was a huge success mainly in the USA where it reached the top of the rock, soul and disco charts.

Another One Bites The Dust would initially not be a single. But after a suggestion by Michael Jackson, the band decided to release it. Since its release in 1980, this song has been played by the band in almost all of their shows.