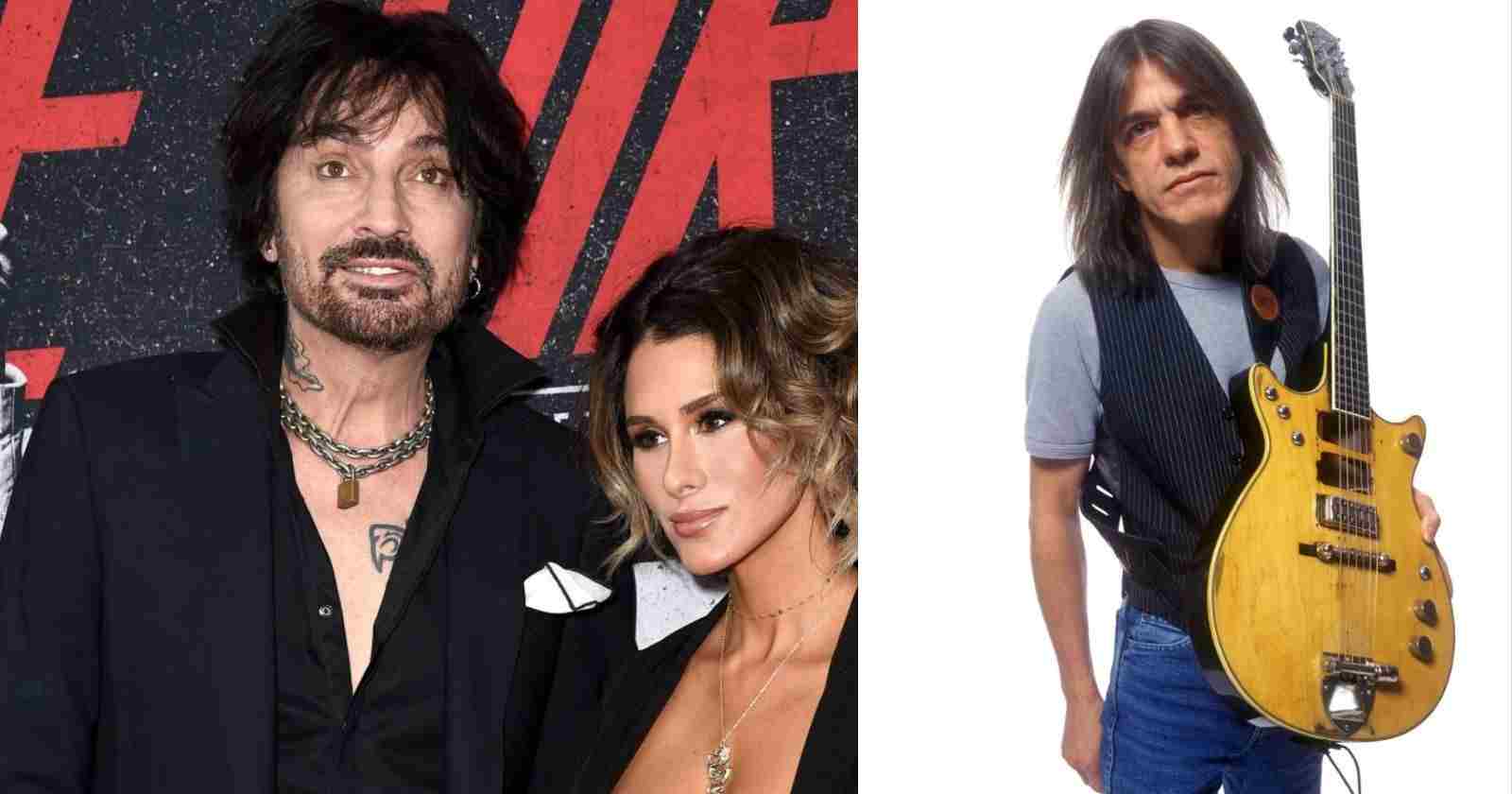 Mötley Crüe drummer Tommy Lee revealed in an interview with USA Today that he once bit AC/DC‘s Malcolm Young and the guitarist didn’t like that. The musician recalled the story when talking about Eddie Van Halen‘s death. According to Lee Mötley Crüe members used to bite people they liked very much, but not everyone liked that. Van Halen got very mad when Vince Neil did that.

“I’m still in shock about that. Three weeks ago, I was hanging out with [former Van Halen singer] Sammy Hagar and he didn’t mention anything about it. I assumed he had gotten the cancer taken out, and he was on the up and up. But man, what a sad thing. We literally lost one of the most innovative, incredible guitar players of our time. By far.”

Nikki said on a podcast last year that Mötley Crüe singer Vince Neil once bit Eddie. Is that true? 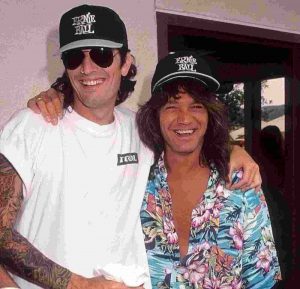 “Yes, we were all on the Monsters of Rock Tour [in 1984]: AC/DC, Van Halen, Mötley Crüe. We were all partying, and Mötley had this thing we would do if we really loved you; some people high five, other people hug, we would bite you.”

“Vince went over and just chomped on Eddie and Eddie was so mad. He was like, ‘What the fuck is wrong with you?’ He wasn’t very receptive to it. I bit [AC/DC guitarist] Malcolm Young, and he hated it, too. We did that for a couple of years until we were either over it or realized it might be a little dangerous.”

“And I did. He was with this massive security guard who must’ve been 8 feet tall, and here’s Prince who’s [much shorter, even) with high heels on. I did everything in my power not to fanboy, but it was awesome. I met him again at a club a couple of years later. Then, the weirdest thing ever: I was engaged to his ex-wife [Mayte Garcia] at some point. Talk about some weird full-circle strangeness.”