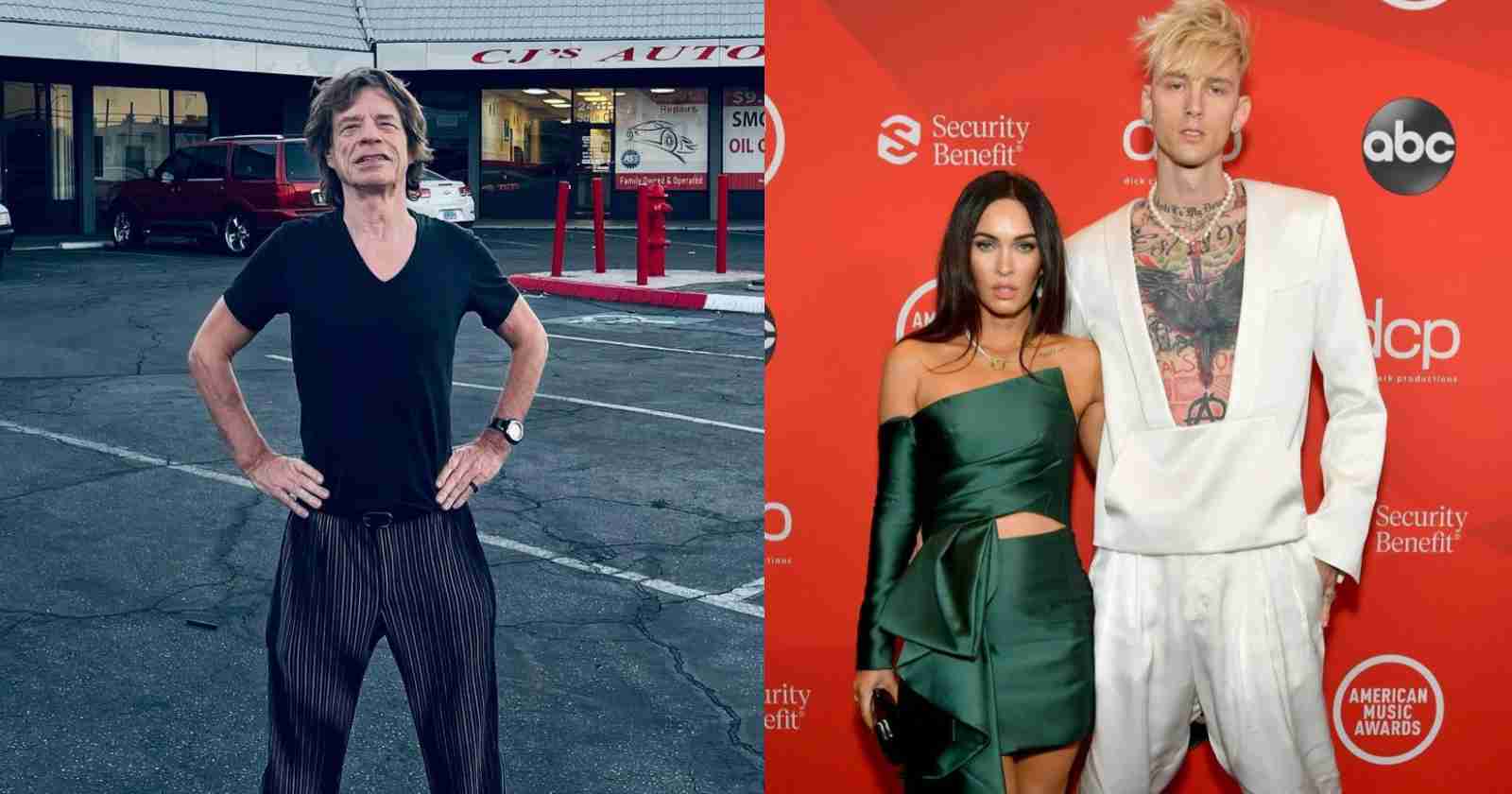 One of the most influential musicians of all time, Mick Jagger is Rolling Stones frontman since the band’s formation in 1962. During their 6 decades career, Jagger saw many eras of Rock and Roll music and in an interview with Swedish radio station P4 he listed two musicians that he thinks that are the saviors of Rock music.

“In rock music you need energy and there have not been a lot of new rock singers around. Now there are a few. You have Yungblud and Machine Gun Kelly. That kind of post-punk vibe makes me think there is still a bit of life in rock and roll.”

Born in Houston, Texas back in 1990, Machine Gun Kelly released his debut album “Lace Up” in 2012 and most recently changed his sound more close to Hip Hop to Pop Punk. He is also known for his relationship with famous actress Megan Fox and for having protrayed drummer Tommy Lee in Mötley Crüe’s 2019 biographical movie “The Dirt”.

Some of his most famous songs at the moment are: “Make Up Sex”, “My Ex’s Best Friend”, and “Maybe”.

Born in Doncaster, Yorkshire, England back in 1997, Yungblud released his first self-titled EP in 2018. More recently Ozzy and Sharon Osbourne were part of his music video for the song “The Funeral”.

His second album, Weird!, was released in late 2020 and peaked at the top of the UK Albums Chart and reached number 75 on the US Billboard 200. Some of his most famous songs at the moment are: “I Think I’m Okay”, “Parents”, “Body Bag” and “11 Minutes”.

In 2021 he was nominated to British Male Solo Artist award at the Brit Awards.